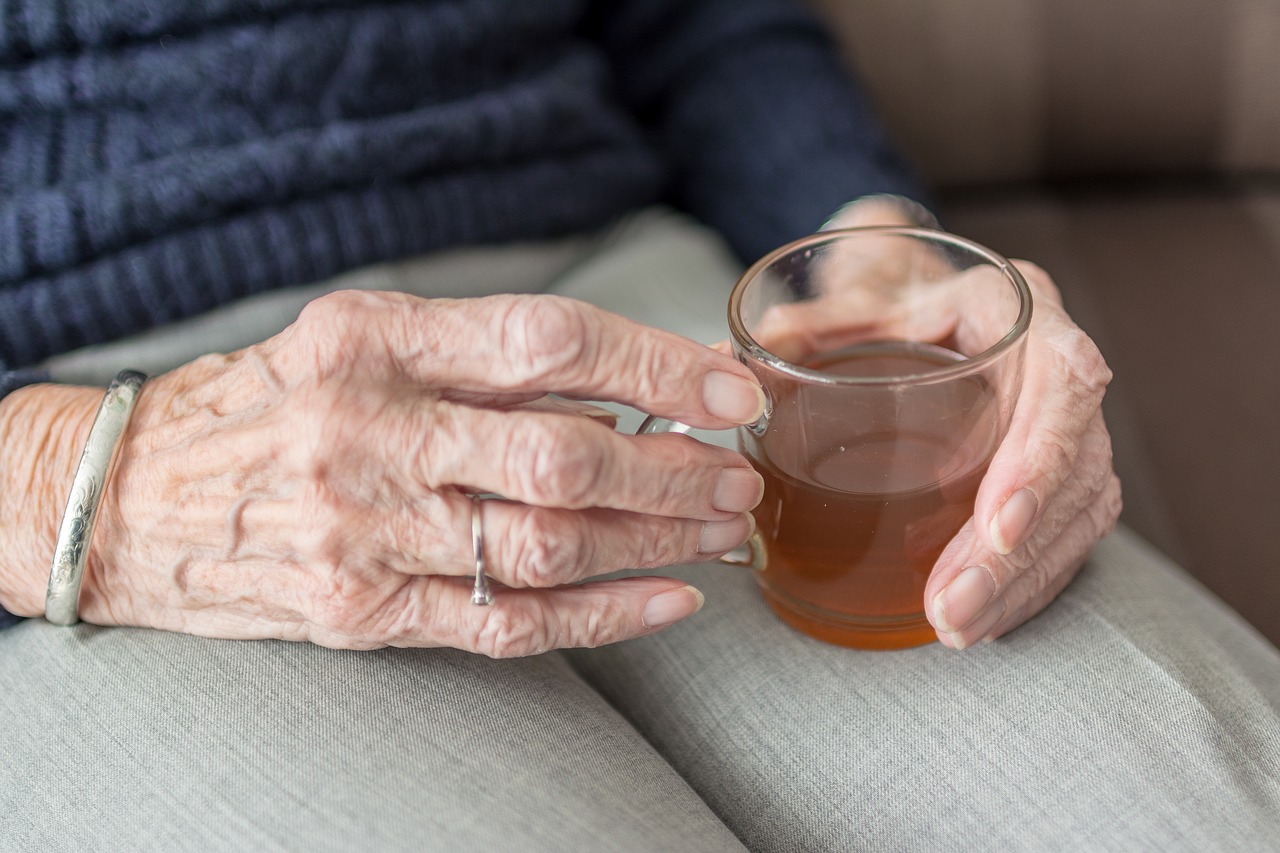 Do you move around a lot during your sleep? Or have you lost your sense of smell? In a new post for The Conversation, Dr Patrick Lewis (Pharmacy) and collaborator Dr Alistair Noyce, explain how research into Parkinson’s disease is shedding light on changes in the brain that cause such symptoms and could increase the risk of developing Parkinson’s.

When people talk about Parkinson’s disease, the image that most often comes to mind is of an elderly person who shakes and has trouble moving. And, in the later stages of Parkinson’s, this is often true. Bradykinesia (a medical term for slowed movement) and tremor (the shaking that can be so prominent in Parkinson’s) are two of the most important symptoms of the disease.

But research over the last 15 years has begun to shed light on some of the changes and symptoms that happen much earlier in the disease, sometimes long before the changes in movement that most people associate with Parkinson’s. So what are these early warning signs that you might be at increased risk of developing Parkinson’s? Here are four of the most common ones.

1. Loss of sense of smell

There is a connection between changes in sleep patterns called rapid eye movement (REM) sleep behaviour disorder and the risk of developing Parkinson’s. REM sleep behaviour disorder, or RBD for short, is more than simply experiencing a restless night. People with RBD act out their dreams, sometimes moving violently in their sleep, to the extent that they can even injure themselves, but with often no recollection of their actions.

RBD is rare and can only be diagnosed with a special sleep study, but most people who develop RBD will develop Parkinson’s disease or a similar condition within a decade.

Problems with digestion and bowel movements are a big problem for people with Parkinson’s, and we now know that these problems can start long before the tremor and problems with movement that lead to someone being referred to a neurologist.

As for most of these early symptoms, people can develop constipation for lots of different reasons, but it is clear that people living with Parkinson’s have problems with bowel movements. Constipation may, in fact, be one of the very earliest features, occurring up to 20 years before Parkinson’s is diagnosed.

Feeling anxious or depressed, above and beyond the normal ups and downs of daily life, is one of the biggest problems that people with Parkinson’s report – sometimes noting it as even more of a problem than changes in movement. We think that this is due to changes in the balance of chemical activity in the brain and that these changes start up to ten years before people are diagnosed with Parkinson’s