In August 2020 the Government published its plans to reform the planning system in England in a long-awaited White Paper. Professor Gavin Parker reflects on the proposed changes to community consultation and argues that there is a strong case deploying clear ‘Statements of Community Involvement’ to frame citizen participation across the system, to facilitate a clearer and inclusive approach to local planning. 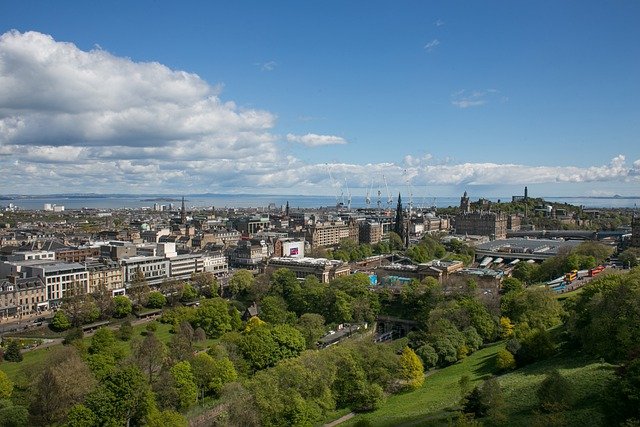 A fanfare accompanied the White Paper ‘Planning for the future’ which contended that government was to radically overhaul the system. Controversy broke out, however, over proposals it contained to alter the way in which communities could engage with planning and development proposals. The idea was, on the one side, to ‘frontload’ involvement so that inputs from the public would shape early thinking about local policy and, on the other, to remove the ability for local people to object to individual developments. The resulting outcry from backbench MPs and Conservative councillors resulted in statements from government which signal a ‘pause’ if not a withdrawal from large parts of the wider proposals.

During the last year we engaged closely with the Ministry of Housing, Communities & Local Government (recently renamed the Department for Levelling Up, Housing and Communities) through a collaborative research project to explore early consultation, known as ‘frontloading’, in the system. This considered how enhanced efforts could be made earlier in the planning process to increase consultation and participation, particularly through the use of digital tools. More importantly, it explored different ways of reaching people and discussing difficult choices about housing, environment and health using more deliberative approaches, such as citizen juries and the like. This work was funded by UKRI and a report on community involvement was produced in the summer of 2021.

As an offshoot from this work we also looked at the Statement of Community Involvement tool (SCI) that each local planning authority is required to publish and reflect in their planning processes. Many if not most people will be unaware that these exist, even though they have been required since 2004.

A rather softer line has been rehearsed by government more recently about changes to citizen involvement in the system, including the likelihood that consultation on individual developments will be retained. This may be viewed as a ‘win’ yet we hope that the Government, in reconsidering their plans, do not miss an opportunity to be progressive in relation to community involvement and build on the possibilities that the frontloading concept implied.

We realised quickly that if enhanced participation is to be fostered and frontloading reasserted, then communities need to be able to hold local authorities to account for how they facilitate and deliver participation. We argued in our report that the existing tools for consultation also need to be used better. As a result our research on the state and operability of SCIs in England revealed a pretty dismal picture and we have just published our report on this aspect of the system in collaboration with Civic Voice, the national alliance of civic organisations.

Our report on the SCI ‘paper tigers’ details how the existing documents are vague and not recognised widely. We also outline a series of recommendations to help rehabilitate them and make them more fit for purpose for a new planning system. Regardless of any reversals of policy proposals that are to come, there must be a strong case for retaining enhanced frontloading and deploying clearer SCIs to frame citizen participation and involvement across the system and enable a clearer and inclusive approach to local planning.

Gavin Parker is Professor of Planning Studies, the report, co-authored with Dr Mark Dobson and Dr Tessa Lynn, all in the Department of Real Estate and Planning.  It is available from the Civic Voice website.