A recent paper by Professor Richard Ellis has got seed scientists talking because it is rewriting the textbooks on when a developing seed reaches peak quality. It also exposes possible threats to food security and biodiversity as we experience more climate change-related heatwaves, he writes. 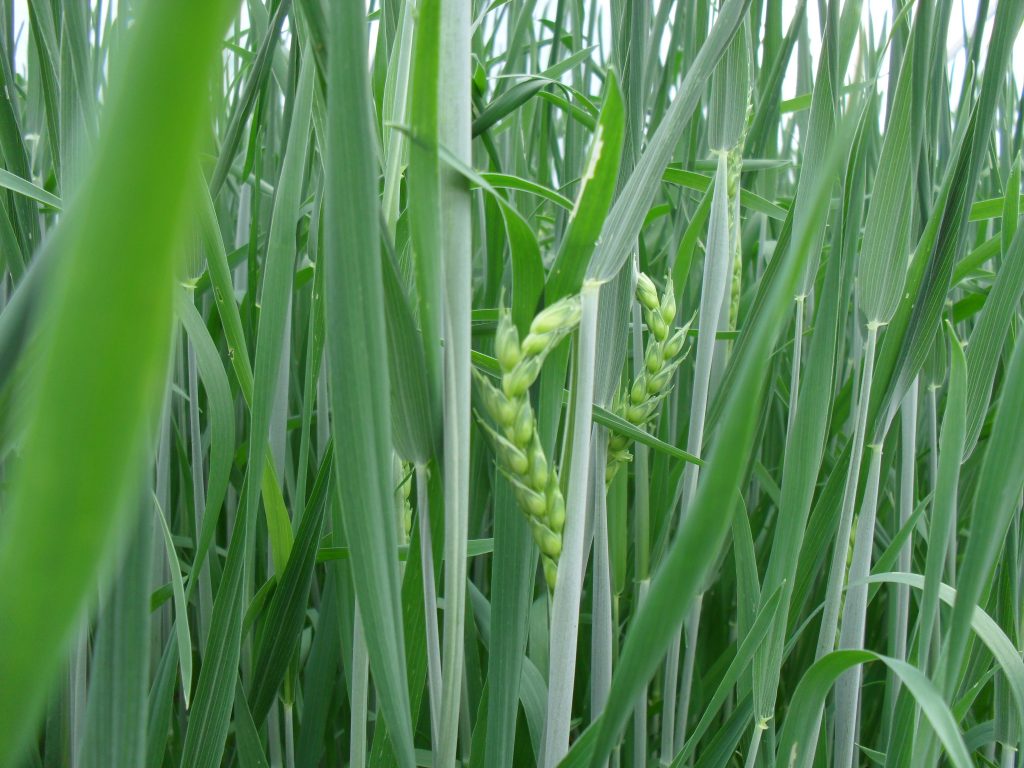 An incredible transition occurs in plants after flowering and successful pollination that has long fascinated those working in plant biology and crop production. In most species, the developing and maturing seed would initially be killed by drying just as the mother plant would be, but later in their development the seeds of most plant species –  including the major crops wheat, maize and rice – become able to tolerate considerable desiccation. What’s more, once seeds have dried, those with the lowest moisture content will survive the longest.

This benefits annual plant species in the wild especially, allowing them to survive in seasonally-arid environments like the Mediterranean. It also benefits agriculture, horticulture and forestry, all of which rely on plant propagation by seed; in fact it has been critical to the development of human civilization.

Seed ageing reduces the quality of seeds – their ability to establish a healthy, strong seedling. So when exactly do seeds achieve peak quality as they develop and mature on the mother plant?

This is a fundamental question but also a practical one – since that would also be the best point in time to harvest seeds for agriculture, horticulture, and forestry. But given the latter, wouldn’t you think that humans have known the answer for several millennia since the dawn of agriculture?

The answer is yes, and no! Yes because farmers and foresters have established seed harvest procedures, but less so in terms of the agreed science.

The late-20th Century textbook explanation, widely presented as fact rather than as a hypothesis, was that seed quality improves until seeds reach their maximum weight (known as ‘mass maturity’) and after that they deteriorate because nutrients no longer flow in from the mother plant.

I began to question this – because if this is the case then why do farmers and seed producers generally delay seed harvest until much later when the seeds have dried to almost ambient relative humidity (known as ‘harvest maturity’)?

In early research in our laboratory, we asked the question ‘When, during their development and maturation do seeds achieve maximum quality and then begin to deteriorate?’

Early evidence from our research pointed to seeds achieving maximum quality at harvest maturity, not mass maturity, before then declining.

But not so fast! Whilst disproving the original late-20th Century text book hypothesis, I had been seduced by the false quest for a single answer to the question. In researching the effect of the environment on the development of seed quality in diverse species, it became more and more obvious that the original hypothesis was wrong in several regards and that it was better to think of it as a conceptual framework comprising several discrete hypotheses.

In my new paper, I have compared contrasting timings of seed quality development.  From this I have concluded that we were barking up the wrong tree in the search for one single point of maximum seed quality.

The conclusion that hindsight is the best science is hardly new – so what? Well, the finding that the timing and duration of maximum seed quality varies with genotype and environment is an important one.

As the planet’s climate changes, the IPCC predict that we will experience more frequent unseasonal heatwaves and greater variation in rainfall. If these environmental extremes coincide with highly sensitive phases of seed development and maturation then seed quality development is affected. In some cases, this will result in a shorter period of seed improvement and therefore much lower quality seeds – putting at risk the subsequent production of plants from sowing these seeds.

This is a possible tipping point at, for example, the warmer limits of a plant species’ distribution for food security, since the following season’s crop production would be at risk from a heatwave “occurring at the wrong time” in the previous season, damaging seed quality. It could also be a tipping point for ecological diversity, with natural plant regeneration from seed similarly harmed by an ill-timed heatwave.

Richard Ellis is Professor of Crop Production at the University of Reading, specialising in reproductive crop plant biology and the effect of environment on seeds, plants and crops. He is a Fellow of the Royal Society of Biology.