So here we are again, after a weekend of press and parliamentary misogyny, the subsequent outrage will inevitably simmer down and go away until the next time…and the next time……Read More >

On 28 November 1919, Nancy Astor was elected to Parliament, becoming the first female MP to take her seat. A century on, a train named in her honour took VIP…Read More >

Rachel Newton was one of two Reading undergraduates to take their research to Westminster last week for the annual Posters in Parliament event. Here she tells us about spending her…Read More > 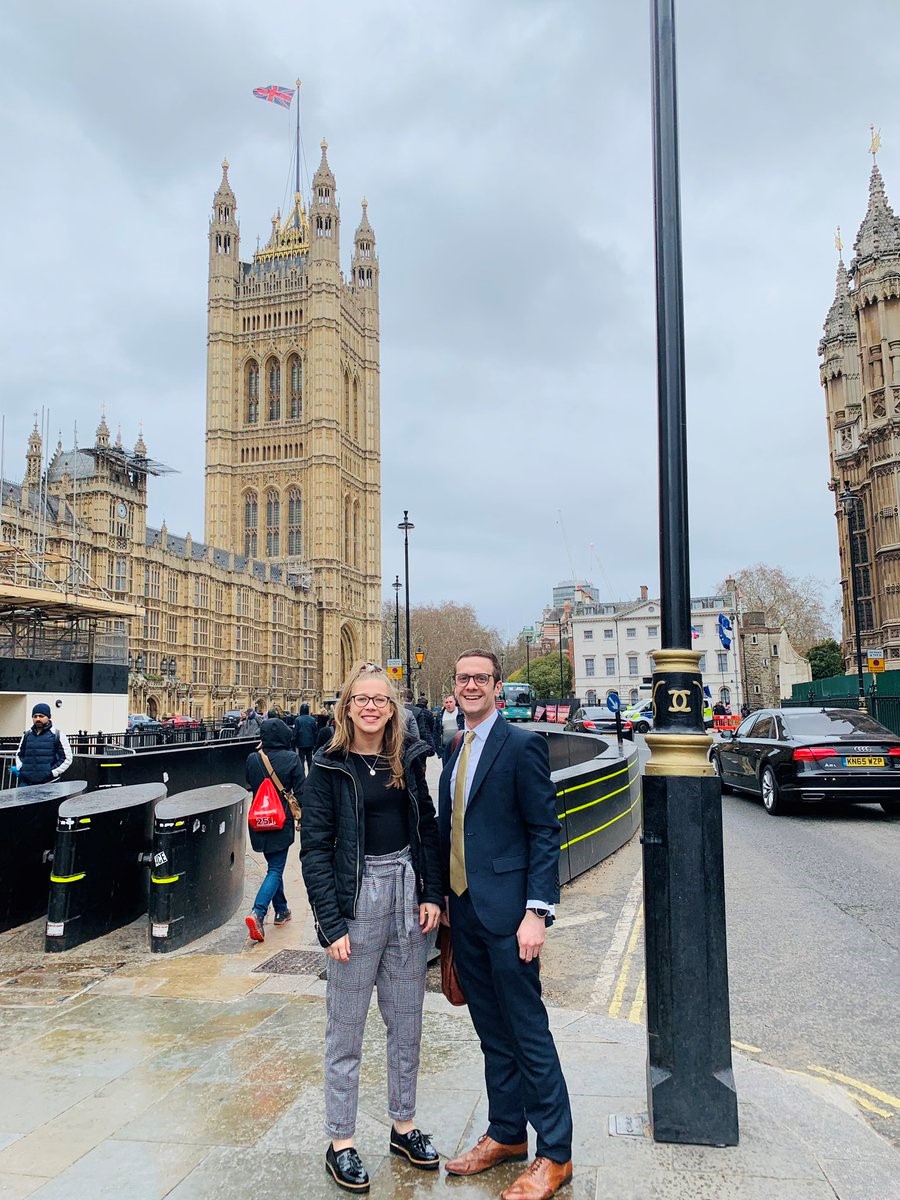 Today is the 99th anniversary of Lady Nancy Astor’s election to Parliament in a by-election in Plymouth, becoming the first woman to take her seat in the House of Commons….Read More >

On 6th February 2018, the UK celebrated 100 years since some women and all men were given the vote.  In the preceding months, Dr Jacqui Turner, Lecturer in Modern History…Read More >

by Dr Jacqui Turner, Department of History, University of Reading This week was International Women’s Day and women were everywhere. We were in the media, online, on TV, and crowded…Read More >