As an adolescent boy, growing up in the 1960s, I used to enjoy playing with my newly minted Action Man. I would dress him up in various army uniforms and enact battles behind cushions. He was rugged and square-jawed, unlike me. My sister played with dolls. One day, I dressed my Action Man in a Wehrmacht Army uniform, an option that came with the figure. My Irish-Jewish mother, who never raised her voice, saw me playing with the German soldier and shouted. “Why is he wearing that uniform”? Her reaction has stayed with me. This was one of the few times when the Holocaust was articulated in our Jewish household. Much later she recounted hearing the Luftwaffe bombing a Dublin Synagogue. It haunted her childhood. My father, born in the East End of London, was an evacuee as a budding teenager but ran home twice from rural Wales and a pig-centred household. Not that he ever spoke a word about his experience. 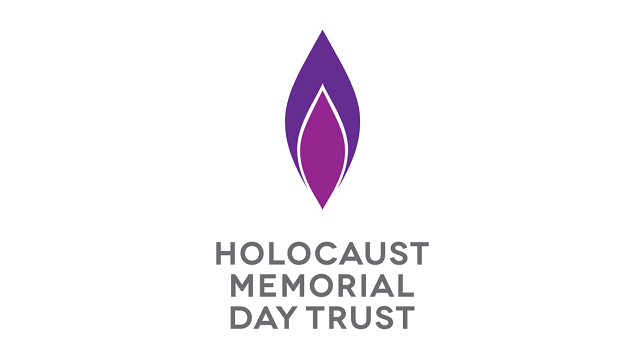 I was born fourteen years, almost to the day, after the liberation of Auschwitz on January 27th, 1944. This is the anniversary which is commemorated as Holocaust Memorial Day. I look back at my adolescence and feel the fear and anxiety that pervaded our household although I had no idea why this was the case. Such familial angst resulted in me not thinking about the Holocaust for many decades. It was not until 1987 that I began to teach Holocaust Testimony, for my own understanding, which I thought was rather late in the day. But it turned out to be the first curriculum of its kind in a British University. The extraordinary novelist, W. G. Sebald, asked me for my syllabus as he was about to introduce a similar course at the University of East Anglia. I, stupidly, had no idea what an honour that was.

Not that I regarded my module, which I teach to this day in the Department of English Literature at the University, as anything special. I just wanted to introduce to students (and myself) some of the most accomplished testimonies by those who were in the camps—Jean Améry, Tadeusz Borowski, Paul Celan, Charlotte Delbo, Ruth Kluger, Sara Nomberg-Przytyk, Primo Levi, Jorge Semprun, Elie Wiesel, Olga Yengyel. I assumed that the course would be short-lived. But it turned out that the 1990s were the boom years for Holocaust Studies with the opening of the Washington DC Holocaust museum in 1993 and the release of Steven Spielberg’s Schindler’s List in 1994. After the fall of the Berlin Wall in 1989, access to crucial Soviet archives was granted for the first time, creating a parallel “boom” in historical accounts of mass killings, in ravines and trenches, in Eastern Europe. Not that the wider context is the reason why I continue to teach Holocaust Testimony. In over three decades, I have not had anything other than a remarkable response to the testimonies from my students. They keep me going.

I am now far down the rabbit hole. My last two books on the ghetto and diaspora both include histories, literature, and diaries from the Holocaust. My next book is called Testimony: Slaves, Camps, Refugees exploring testimonies across three centuries. Today the Holocaust is memorialized, institutionalized and commemorated more than ever. Other genocides –Armenia, Bosnia, Cambodia, Darfur, Rwanda– are gaining recognition in the wake of the Jewish genocide. It is essential, while in the rabbit hole, to shine a light on others. As students have long since recognised, the Holocaust has great relevance to their time. Both they, and myself, were born into a world which includes mass migration of refugees, the horror of war, and the denial of the humanity of others in the face of global indifference. As the late Zygmunt Bauman once noted, before the industrialized killing of Jews no one could imagine the Holocaust; but now no one can imagine a world without the Holocaust.

Bryan Cheyette is Professor of Modern Literature and Culture in the Department of English Literature.

The Ghetto: A Very Short Introduction is published by Oxford University Press.