By blocking Iran’s oil exports the US could cause a spike in oil prices and tip the world economy into a downturn, writes Nafis Alam for The Conversation. 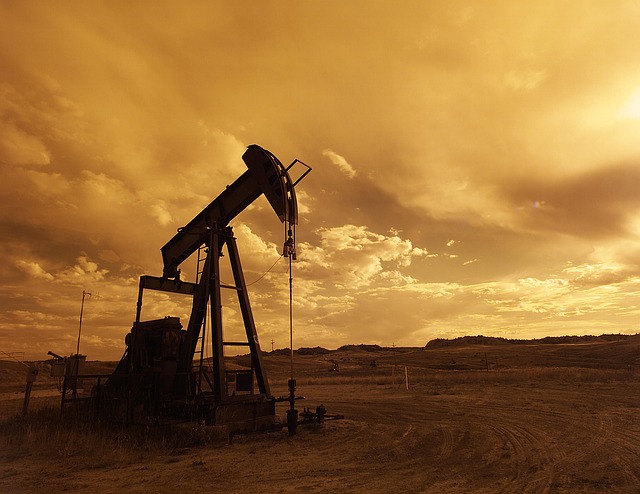 The US has unnerved the world oil market by ramping up the pressure in its long-running dispute with Iran. It has announced that, after May 1, it won’t renew the exemptions given to eight countries that enable them to buy Iranian oil. Those affected, which include China, India, Japan, Italy and South Korea, will face sanctions from Washington if they don’t comply. The move will likely squeeze global oil supply at a time when it is already struggling from disruptions in Venezuela, Libya and Nigeria. Indeed, the Brent crude price has already risen on the back of the announcement to US$74 (£57) per barrel, the highest since last November.

President Donald Trump has said he is confident that a supply crunch can be avoided thanks to extra output from Saudi Arabia and the United Arab Emirates, but traders and Asian petrochemical firms are sceptical that these countries will fully comply. In recent months, Saudi Arabia and other OPEC members have cut supply dramatically to redress their fears that hefty US shale oil output and declining global energy demand could cause a supply glut that would batter prices.

In December the oil cartel, along with Russia and other allies, agreed to reduce output by 1.2m barrels per day (bpd), cutting the global total volume by more than 1%. They have since exceeded those benchmarks, with Saudi Arabia alone reducing supply by 800,000 bpd in total. In March the kingdom slashed production to a four-year low of 9.82m bpd, making up the majority of OPEC’s reduction of 295,000 daily barrels for the month to 30.3m bpd.

Trump has already been calling on OPEC to raise production, with little success. The Saudis may be close allies of the Americans, but they will only act in concert with their OPEC counterparts and many around the table will be wary of risking reducing prices at an unpredictable time for the global economy.

No one ever forgets when the Saudis famously went against Western interests in the Arab Oil Embargo of 1973, in response to US policies with similarly global consequences: president Richard Nixon had scrapped the gold standard, heavily devaluing the US dollar, and then backed the Israelis in the Yom Kippur war against Egypt. Inflation-adjusted oil prices nearly doubled during the embargo from around US$26 per barrel in 1973 to over US$46 per barrel the following year, sending economic shockwaves around the world.

America’s latest move against Iran is making things worse for the global economy at a time when it has already been under pressure from rising interest rates and trade wars. If Iran’s entire output were removed – a big if since it is far from certain that all countries will comply with the Americans – it would wipe another 1m bpd or so off the world supply.

Any resulting rise in oil prices would spread to other commodity prices, leading to inflationary pressure – particularly in countries affected by the end of waiver such as India, where inflation has already started picking up. Such countries would also see direct effects on their import bill and hence their balance of trade. For every dollar increase in oil rates in India, for instance, the import bill will rise by R110 billion (£1.2 billion) at a time when the country’s trade deficit already stands at over £8 billion.

In many cases, such economic effects are all too capable of being exported. Take South Korea, which is the second biggest oil importer from Iran after China. South Korea mainly imports condensate, an ultra-light form of crude oil used for petrochemical products like naptha which it exports to neighbouring countries. If these petrochemical exports fall because Korean prices are no longer competitive, its neighbours will have to look further afield, creating a trade imbalance in the region.

In the run-up to Trump’s campaign to be re-elected for a second presidential term next year – assuming he makes it that far – there is therefore a great deal riding on this US gambit. If OPEC does not step up to the plate, and the oil price continues surging upwards, it could yet become the moment when the longstanding fears around the health of the world economy finally crystallise into a full-blown downturn.