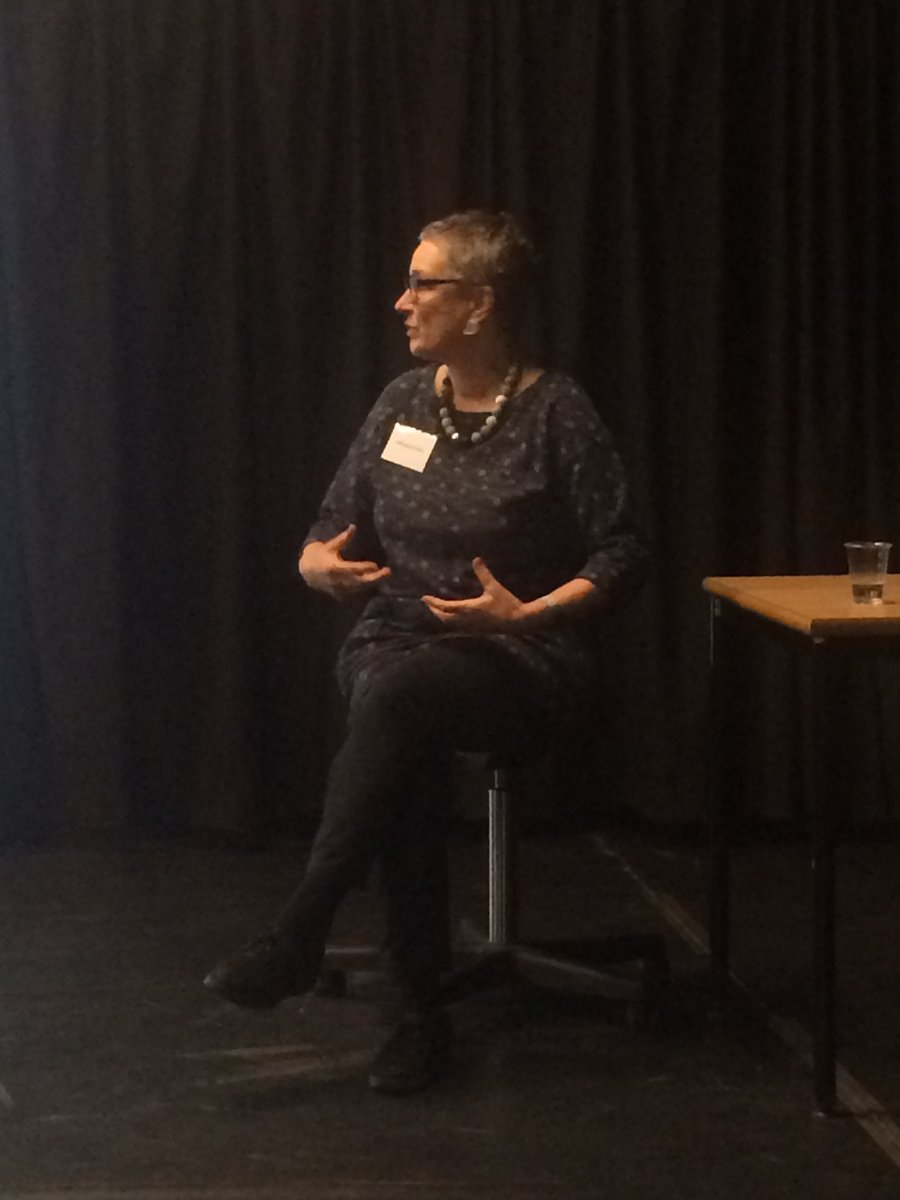 User Not Found not only asks us to think about what happens to our online identities when we die, but it also makes us think about how our social media legacies live on and have an impact on the lives of those left behind. In the forward to the upcoming publication of the script for User Not Found, written by Chris Goode, Lib Taylor discusses Dante or Die’s work and considers User Not Found in light of the more recent emergence of social media in immersive theatre. Here’s a snippet from this forward:

“In theatre, since the turn of the millennium, many practitioners have explored ways of creating phenomenological experiences mediated by sophisticated technological and digital devices. However, one of the consistent critiques of these practices is that audience engagement has been developed through spectacularising the technologies, which can arguably distance audiences rather than draw them in. The technologies become foregrounded, rather than integrated. Dante Or Die are concerned with finding ways to enhance somatic participation by deploying more intimate and accessible technologies, functional in unremarkable places. With User Not Found, they use the ubiquitous technologies that have become kinds of bodily prosthetic. By using devices with which the audience are familiar they aim to connect spectators, in a more direct and intimate way, to the theatre event. The company’s enduring interest in emotionally-charged, personal stories told in ordinary spaces is enhanced by the deployment of the familiar technologies of the everyday. Dante or Die have created a performance which not only addresses the issue of virtual afterlife, but by deploying hand held digital devices they also explore how theatre and social media can share aesthetic and narrative forms.”