Two research aircraft will be used during the experiment.

The MASIN Twin Otter aircraft operated by the British Antarctic Survey (BAS) and the SAFIRE Falcon from France. 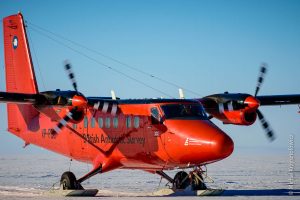 The MASIN Twin Otter is a turboprop aircraft equipped by BAS to conduct science in polar environments. In the Antarctic it is usually fitted with skis, but for our Arctic Summer-time Cyclones experiment they will not be fitted since Svalbard is largely snow free in August and the aircraft cannot land in the marginal ice zone.

This aircraft is specialised at flying at low levels above the ice and ocean measuring atmospheric turbulence and the surface topography, temperature and albedo beneath. In contrast, the SAFIRE Falcon is a small jet aircraft and will be flying in the upper troposphere (5-10 km above sea level) using downward pointing radar and lidar instruments to measure profiles of wind velocity and cloud water (liquid and ice) on cross-sections through the Arctic cyclones we target.

The inside of the MASIN aircraft is occupied by racks for the scientific instruments and space is limited to 2-3 scientists on board. 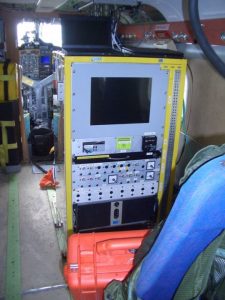 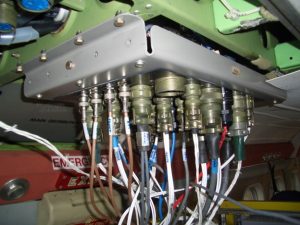