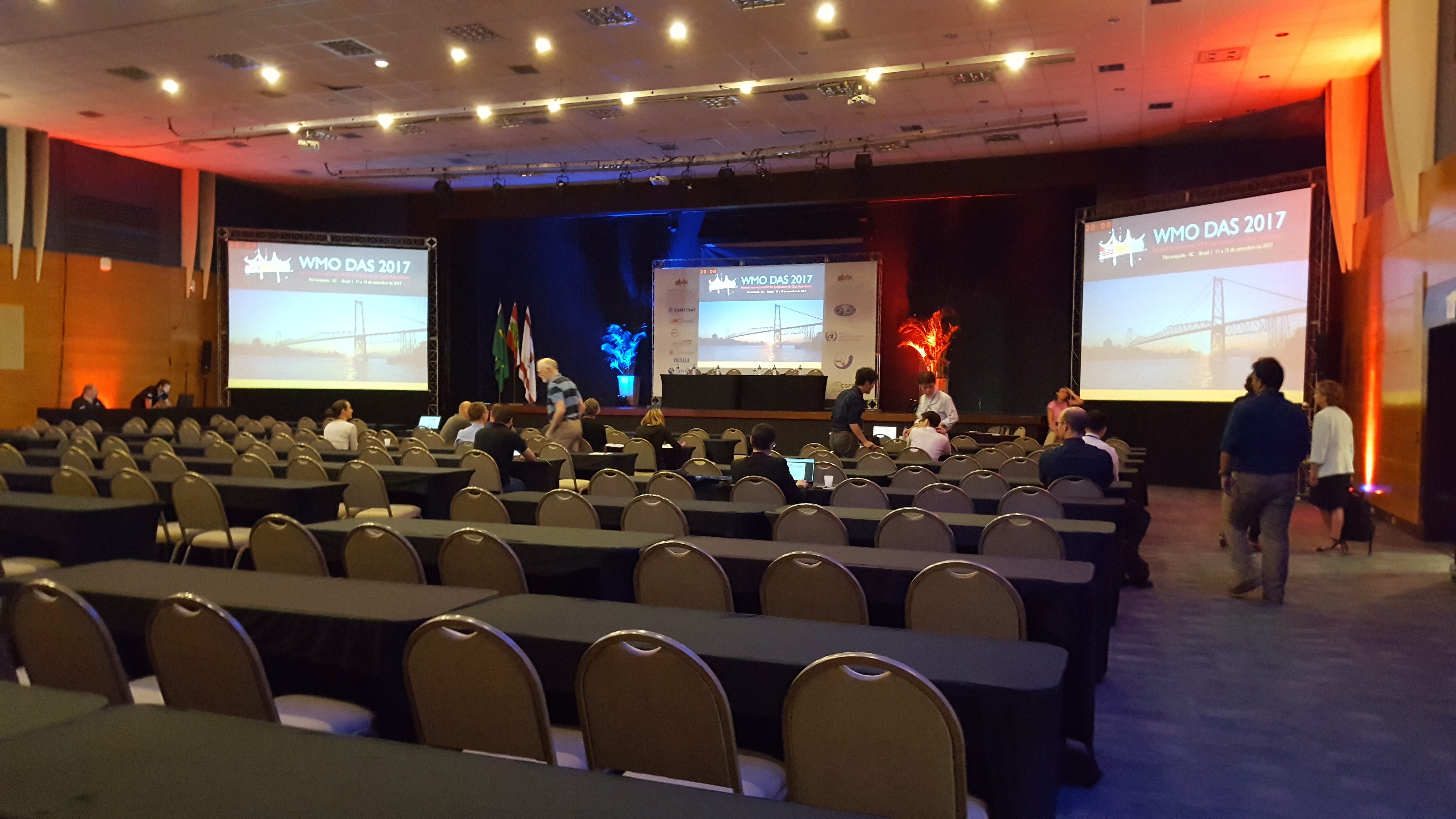 In the middle of September scientists from all round the world converged on a holiday resort in Florianopolis, Brazil for the Seventh World Meteorological Organization Symposium on Data Assimilation. This symposium takes place roughly every four years and brings together data assimilation scientists from operational weather and ocean forecasting centres, research institutes and universities. With 75 talks and four poster sessions, there was a lot of science to fit in to the four and a half days spent there.

The first day began with presentation of current plans by various operational centres, and both similarities and differences became apparent. It is clear that many centres are moving towards data assimilation schemes that are a mixture of variational and ensemble methods, but the best way of doing this is far from certain. This was apparent from just the first two talks, in which the Met Office and Meteo-France set out their different strategies for the next few years. For anyone who thought that science always provides clear-cut answers, here was an example of where the jury is still out! Many other talks covered similar topics, including the best way to get information from small samples of ensemble forecasts in large systems.

In a short blog post such as this, it is impossible to discuss the wide range of topics that were discussed in the rest of the week, ranging from theoretical aspects of data assimilation to practical implementations. Subjects included challenges for data assimilation at convective scales in the atmosphere, ocean data assimilation, assimilation of new observation types (including winds from radar observations of insects, lightning and radiances from new satellite instruments) and measuring the impact of observations. Several talks proposed development of new, advanced data assimilation methods – particle filters, Gaussian filtering and a hierarchical Bayes filter were all covered. Of particular interest was a presentation on data assimilation using neural networks, which achieved comparable results to an ensemble Kalman filter at a small fraction of the computational cost. This led to a long discussion at the end of the day as to whether neural networks may be a way forward for data assimilation. The final session on the last day covered a variety of different applications of data assimilation, including assimilation of soil moisture, atmospheric composition measurements and volcanic ash concentration, as well as application to coupled atmosphere-ocean models and to carbon flux inversion.

Outside the scientific programme the coffee breaks (with mountains of Brazilian cheese bread provided!) and the social events, such as the caipirinha tasting evening and the conference dinner, as well as the fact of having all meals together, provided ample opportunity for discussion with old acquaintances and new. I came home excited about the wide range of work being done on data assimilation throughout the world and enthusiastic to continue tackling some of the challenges in our research in Reading. 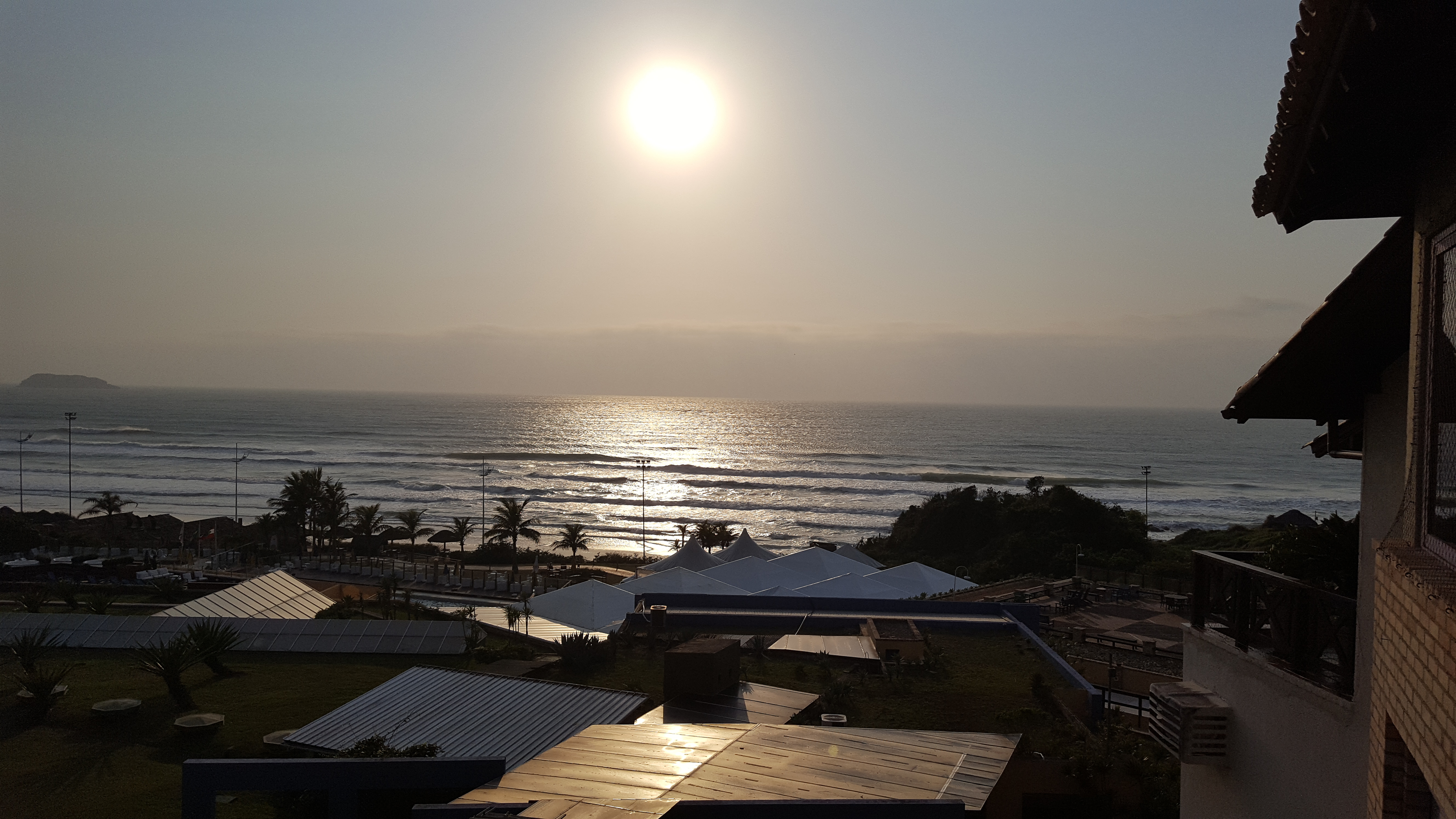 The full programme with abstracts is available at the conference web site, where presentation slides will also be eventually uploaded: