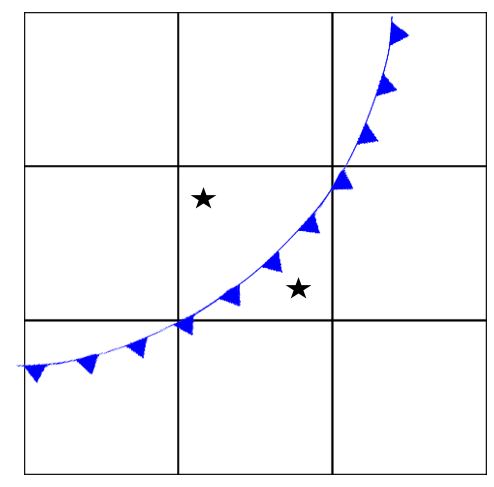 I started my PhD at the University of Reading in September of 2017 under the supervision of Sarah Dance and Joanne Waller. My project is in methods of data assimilation which compensate for the uncertainty associated with urban observations. Data assimilation is a method of combining mathematical models with real observations to improve the accuracy of the model. This is used extensively in numerical weather prediction (NWP). This is achieved by obtaining the best possible initial conditions of the model’s variables, also known as the state, through consideration of the uncertainty of the observations but also of the model itself. Urban observations from inexpensive datasets are not fully utilised in NWP models and provide the motivation for this research project. 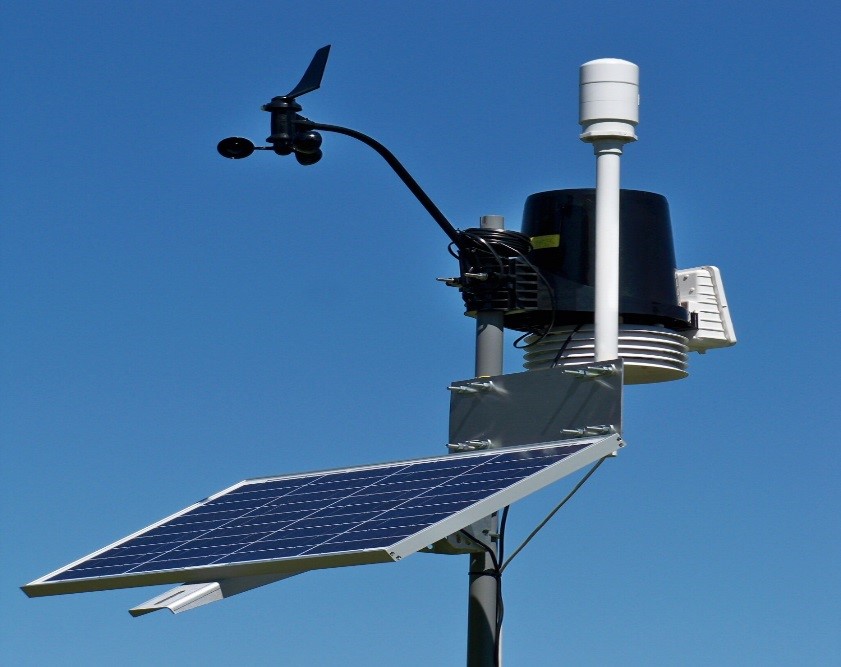 Error due to unresolved scales is a consequence of how a domain is represented by a mathematical model. A typical way for a model to represent a domain is turn it into a discrete number of grid points at which the model variables will be evaluated. For example, consider the grid below as a representation for a mesoscale scale domain. The two stars represent the positions of two weather stations observing wind temperature and a cold front is shown to be moving through the domain. As we can see, there is one observing instrument within the cold front and one observing instrument outside of the cold front. As both of the observing instruments are within the same grid cell we see that the model does not have a high enough resolution to capture this process. This would result in a scale mismatch error and must be properly compensated for in the data assimilation process to use these observations. In the context of urban environments, the scale mismatch error would be due to the buildings surrounding where the observation is taken. For instance, an observation taken in a sheltered street would produce a different value than one taken on top of a skyscraper.

The standard approach for dealing with scale mismatch error is to include it as part of the observation error covariance matrix. However, there are data assimilation methods which take explicit account of both resolved and unresolved scales. An example of such a method is the Schmidt-Kalman filter[ii]; an adaption of the Kalman filter able to consider the influence of processes not resolved by the model. My project is concerned with obtaining other suitable methods to deal with unresolved scales for the assimilation of urban observations in NWP models.  From this, I hope to determine the best method of data assimilation able to utilise uncertain urban observations for urban weather prediction.

[I] This image is taken from http://www.weathershop.com/cellular_weather_station.html