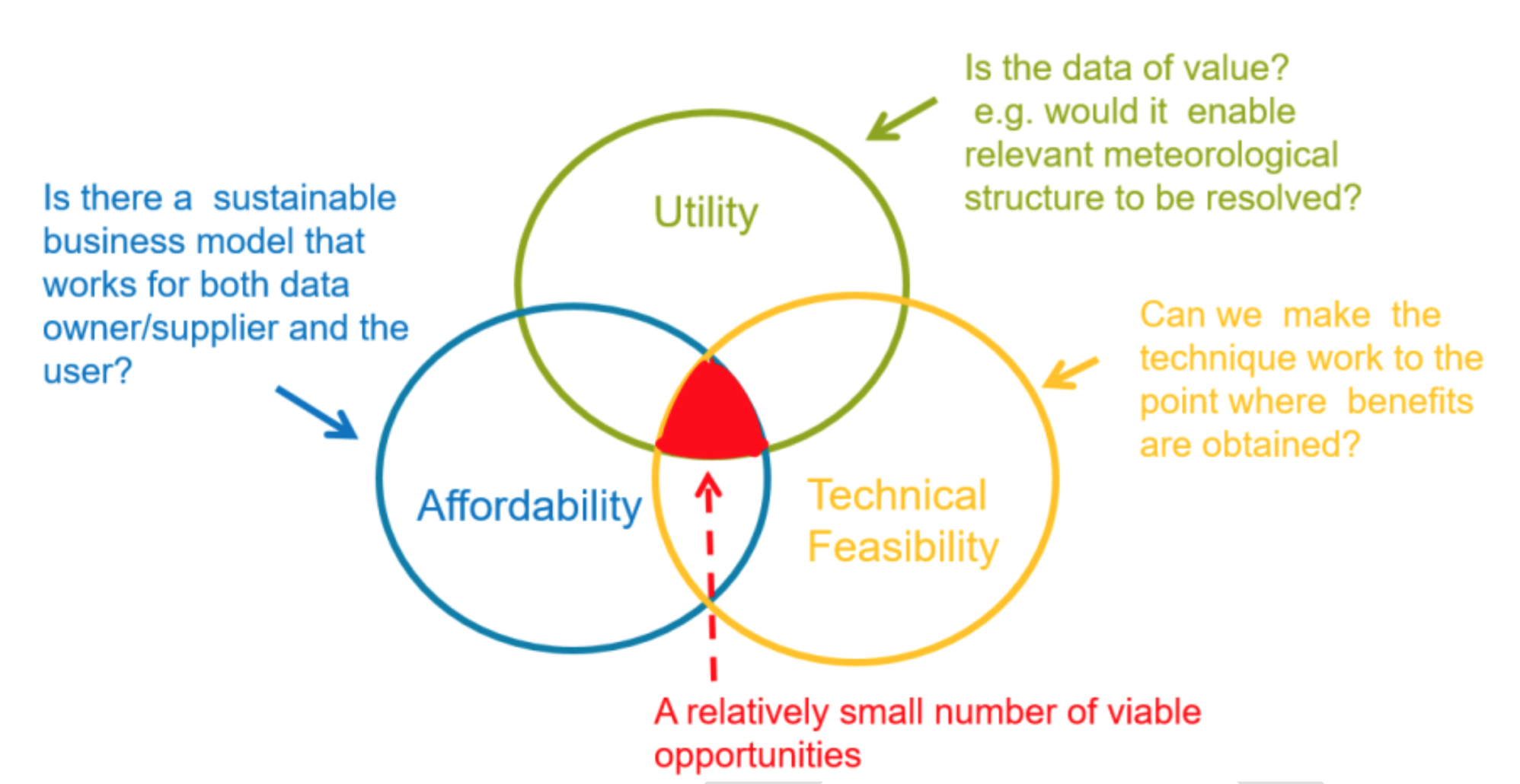 EUMETNET, is a grouping of 31 European National Meteorological Services which is provides a framework for collaboration between its members in the meteorological and hydrological fields. You can find out more about EUMETNET and its missions here.

ON 12-13th of March 2019 EUMETNET held a Crowd Sourcing Workshop at the Met Office in Exeter, UK, which a number of us from DARE attended remotely. The workshop was attended by a large number of the EUMETNET members both in person and remotely.  The topics covered included:

From the various talks it was clear that there is a great opportunity for crowdsourced data to contribute to meteorological forecast accuracy, in particular to nowcasting and more timely warnings since observations had higher spatial resolution in the established crowd sourcing platforms. However, the collected data types and their quality control varied greatly between the various crowdsourcing platforms discussed. For example, e.g. AEMET, concentrate on collecting singular atmospheric observations which are characterised by being local, rare, of significant intensity and with the capacity to cause high social impact. While, the Met Office Weather Observation Website (WOW) system accepts all types of observations from various types of sources.

Distinction between crowd sourced and opportunity data, such as smartphone pressure measurements, car temperature data, aircraft data was also made. Leading to an important discussion on collection of such data which often requires collaboration with industry e.g. car manufacture, mobile network provider etc. Should companies release such opportunity data for the mutual benefit through improved forecasts and warning systems? A number of companies already release their data, however, these are exceptions rather than the norm currently. There is no coherent agreement on how this would be uniformly achieved in practice which remains an open question for the debate.

List of various crowd sourcing platforms discussed at the workshop: