HERCA is an interdisciplinary group of scientists from several countries that seeks to understand the relationships between the emergence and...

HERCA focuses on SW Amazonia (the Upper Madeira river basin). The region has unique potential to address our research questions....

Our central objective is to establish continuous chronologies of human occupation and land use, which are needed to address our...

The dynamics of past human-environment relationships is one of the most relevant issues in archaeology today. Pre-Columbian (pre-1492 CE) Amazonia provides a case study of a long-standing debate into human-environment interactions. At one end of the spectrum are those who view Amazonia as a largely pristine wilderness which has shaped human history, while at the other are those who argue that Amazonia has been utterly transformed into a domesticated landscape by millennia of human land use. Recent ground-breaking discoveries of sedentary, stratified, pre-Columbian societies have overturned the paradigm that environmental constraints limited cultural development in Amazonia to semi-nomadic, hunter-gatherer lifestyles, as practiced by indigenous peoples today. However, the process by which these stratified societies emerged and declined, and their relationships with the environment, remain unresolved. Uncertainty about Amazonia’s past human-environment relations stems from a paucity of archaeological data and a lack of the interdisciplinary collaboration essential for investigation of human-environment interactions. This project focuses on SW Amazonia (the Upper Madeira river basin) because it has unique potential to address these research questions: the longest sequences of human occupation in Amazonia, diverse environments and cultures, the centre of domestication of globally important crops, and annually-resolved palaeoclimate records. 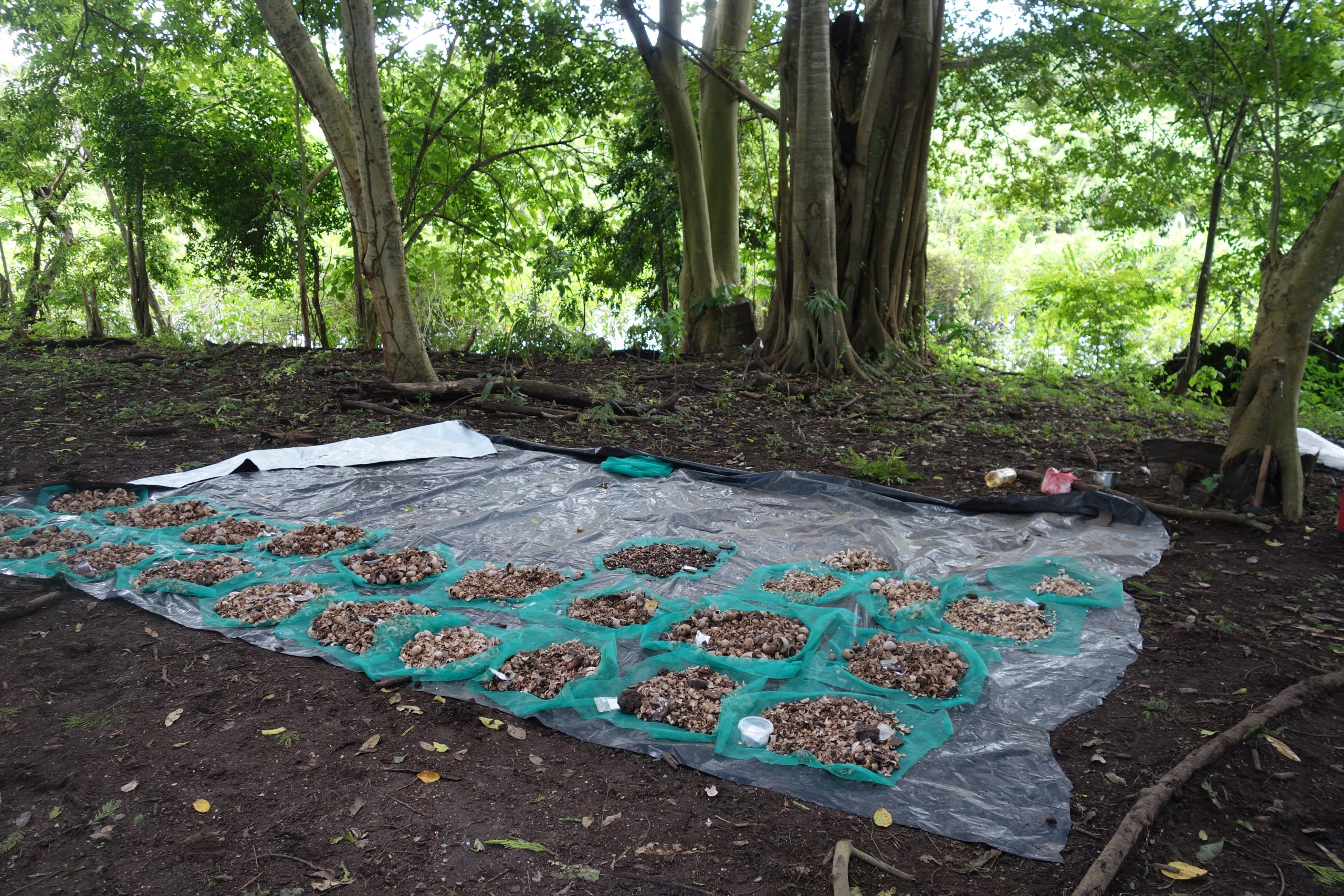 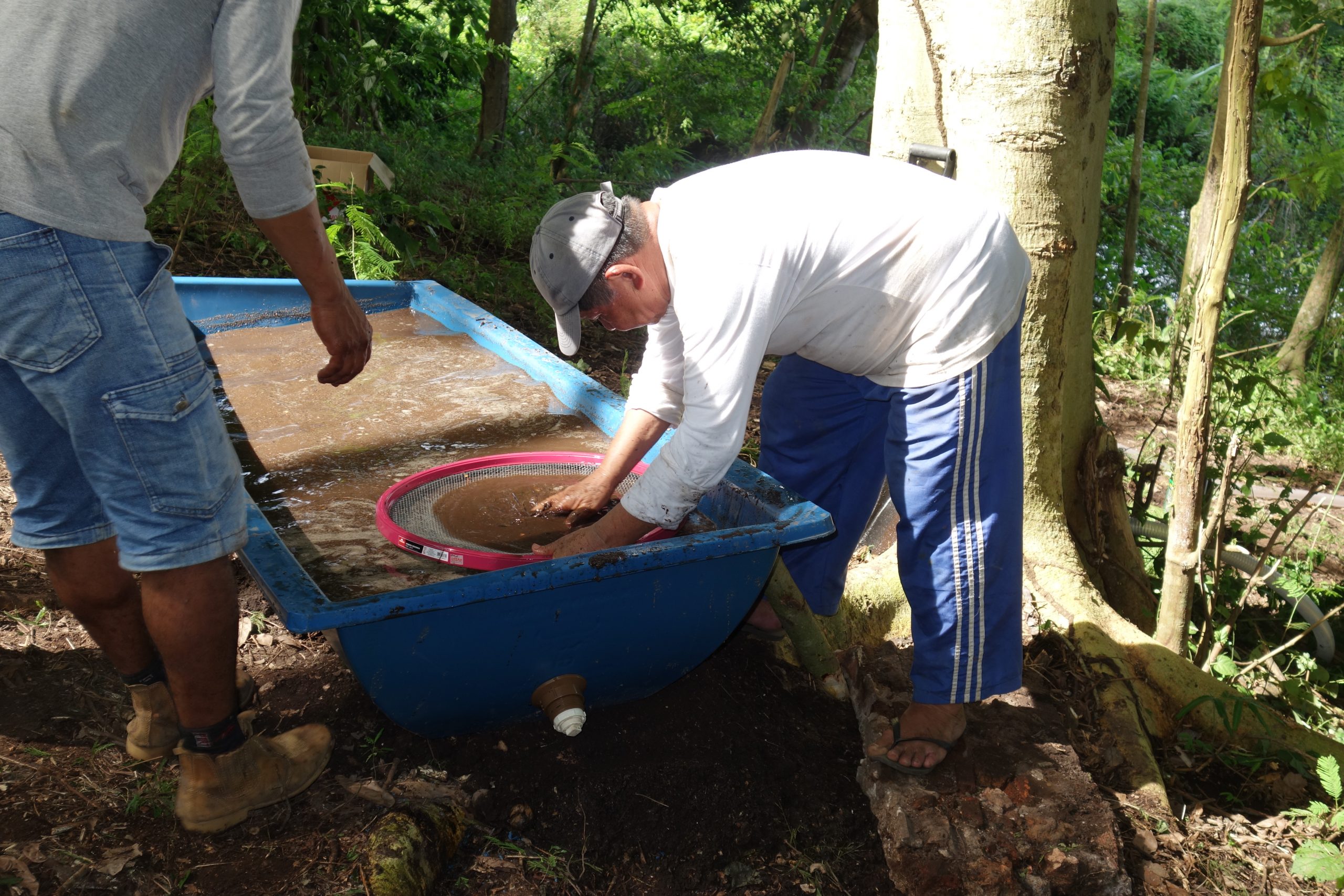 The early settlers of the Llanos de Mojos
6th September 2021

Phytoliths and its importance for palaeoecological reconstructions
13th May 2020