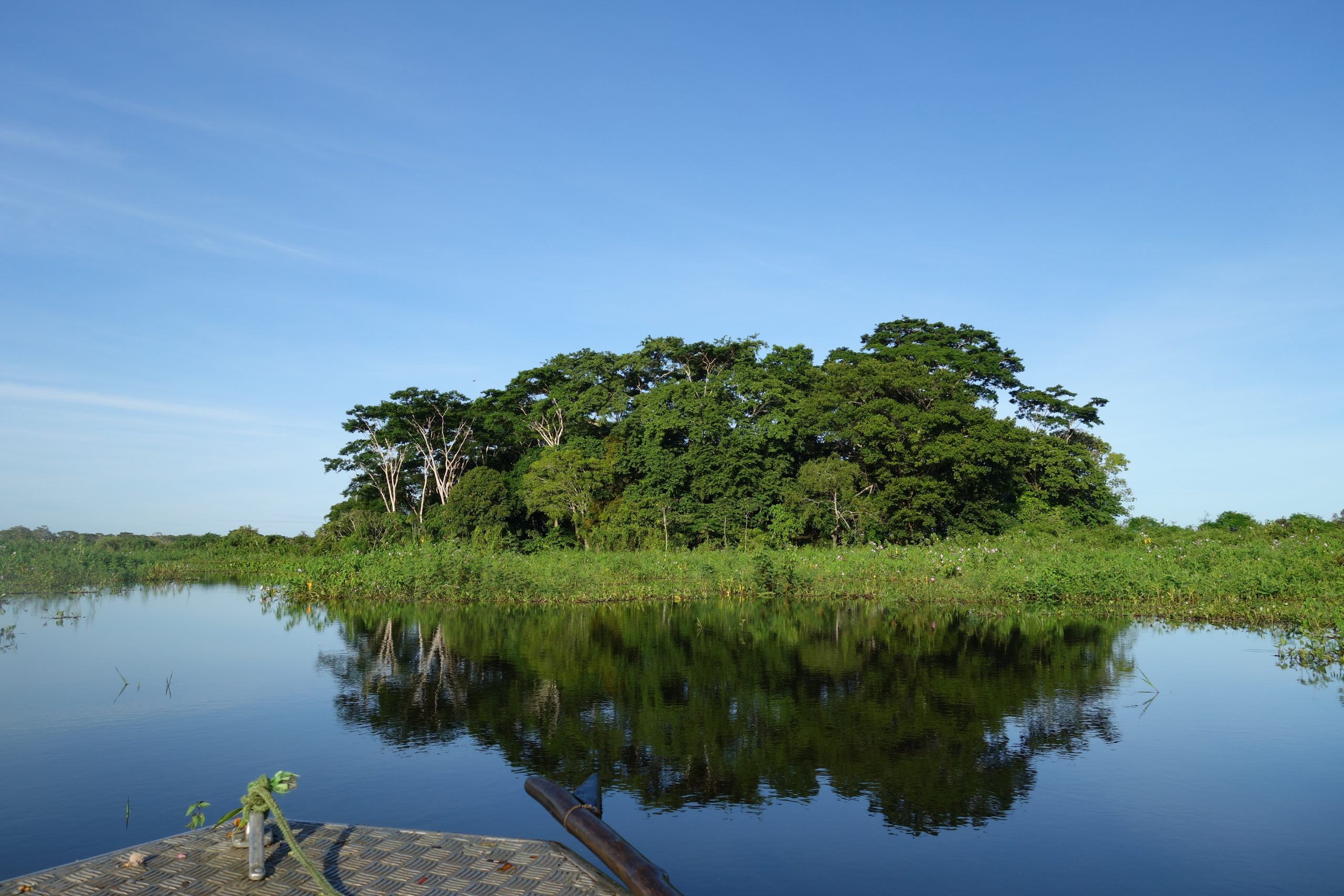 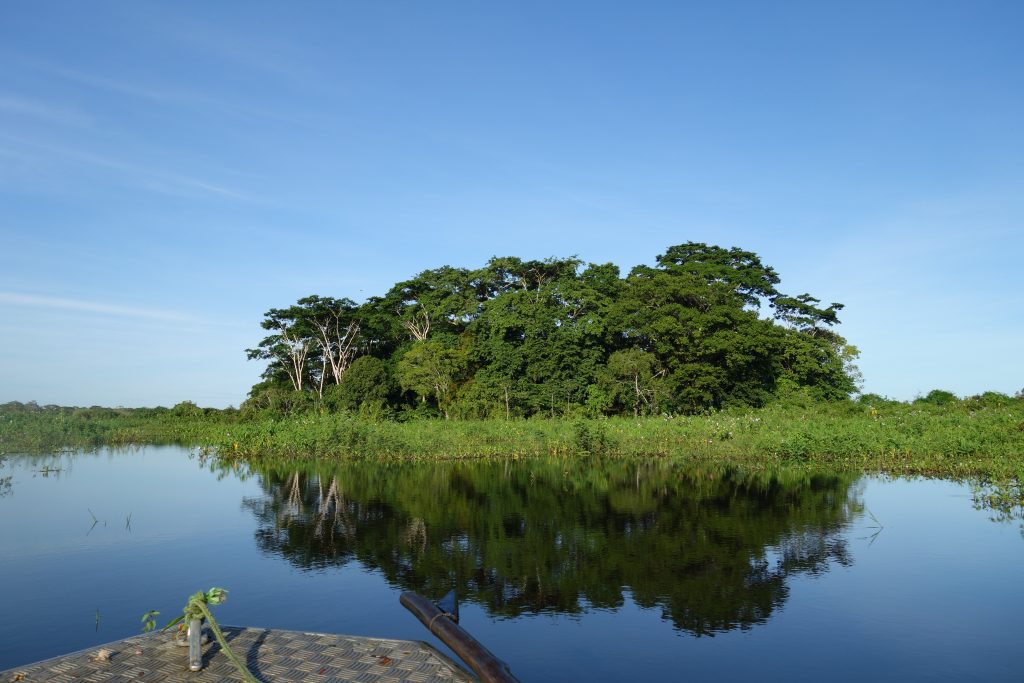 The fish assemblage found preserved in the sediment content of Monte Castelo site were analyzed and the results suggested that during the Middle Holocene, approximately from 6000 to 4000 BP, the occupation of Monte Castelo took place under drier conditions. This is supported by the presence of drought-tolerant taxa, such as armoured catfishes, swamp-eels and tiger fishes, from swampy environments, which indicates low-waters settings. From 4000 BP onwards, the increase of small-sized cichlids and characins indicates a shift in the fish community, which suggests initial exploitation of flooded forests. 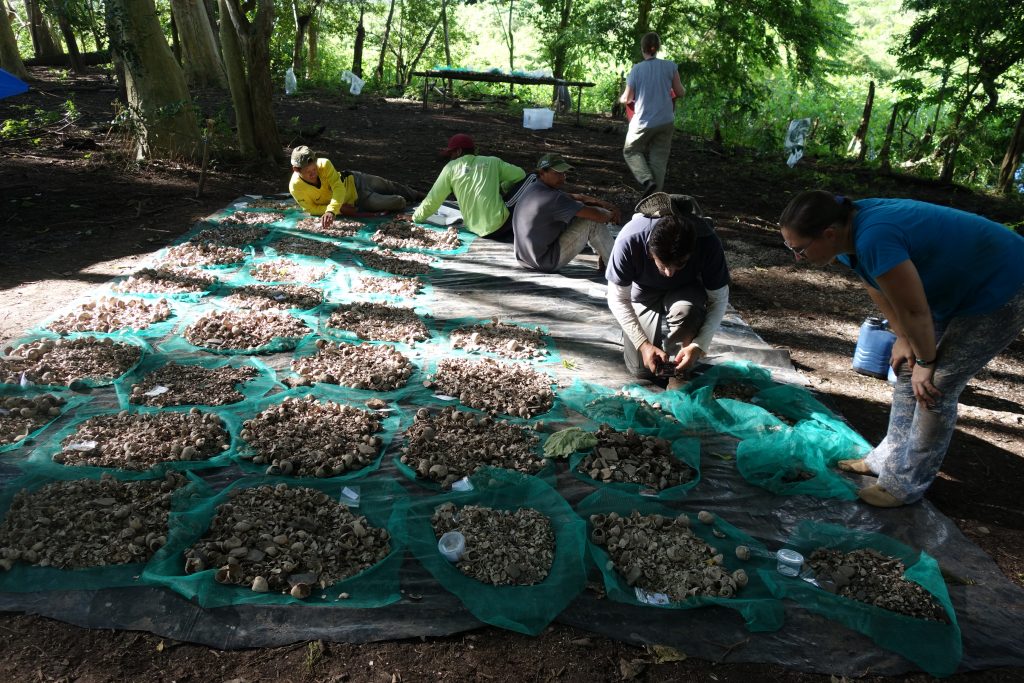 The dominant hypothesis that shell mound sites like Monte Castelo serve as refuges from high-water season floods is challenged by the authors of the study published in the Journal The Holocene. Prestes-Carneiro et al. highlighted the ability of pre-Columbian people to deal effectively with the seasonality of the Amazon basin. It shows how past civilizations were able to use new economic strategies to exploit new ecological niches.

You can read the full article here