We’ve all heard that anxiety, stress, and depression are much more common than they used to be. Evidence suggests that this is a result of the political and economic choices made by society over the last 40 years. But what can we do as individuals to help us cope with the stresses and strains of modern living? 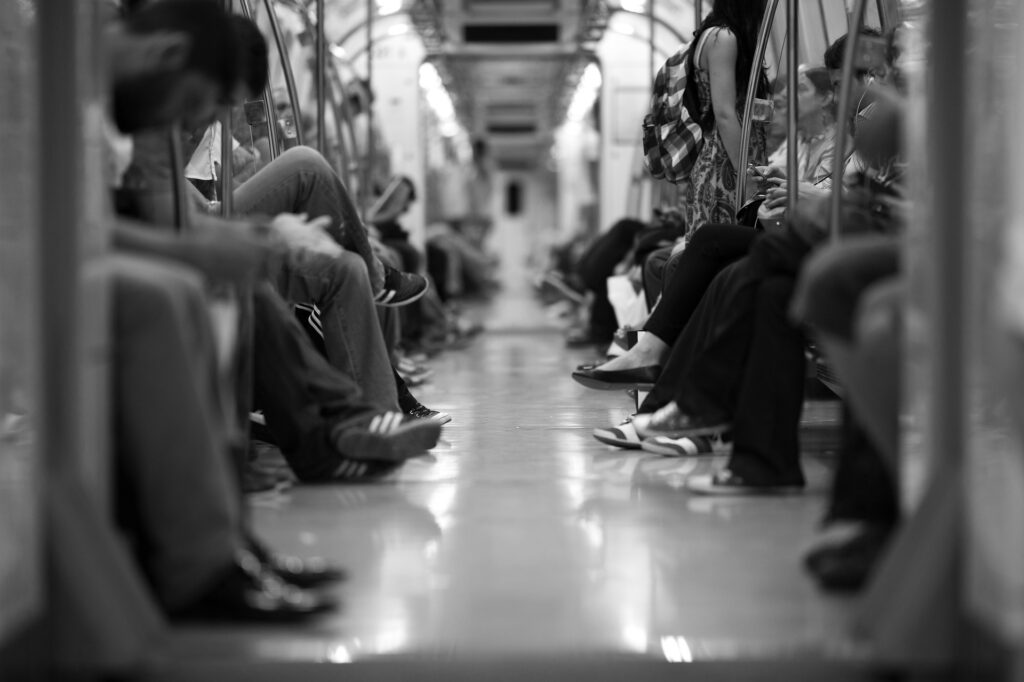 You are what you eat

One approach is grounded in applying the old adage that ’you are what you eat’ to the modern scientific understanding of the underlying physiology and metabolism that creates feelings of anxiety, stress, and depression. All of these mental states are linked to specific changes in levels of neurotransmitters – chemical messengers in the brain. Neurotransmitters are synthesised from the building blocks that ultimately come from our diet, and this synthesis often requires a helping hand from vitamins and minerals.

We know that the increased production of stress hormones during stressful periods increases the rate at which the body uses vitamins and minerals, which can deplete stores, and result in deficiency. Coupled with this, people often pay less attention to eating a healthy diet when they are stressed, potentially creating a vicious circle in which depleted vitamin and mineral levels exacerbate the original stress and anxiety.

Researchers at the University of Reading teamed up with the vitamin supplement supplier Innopure to study whether it is possible to alter the levels of specific neurotransmitters, using the vitamins that are known to play a role in their synthesis. 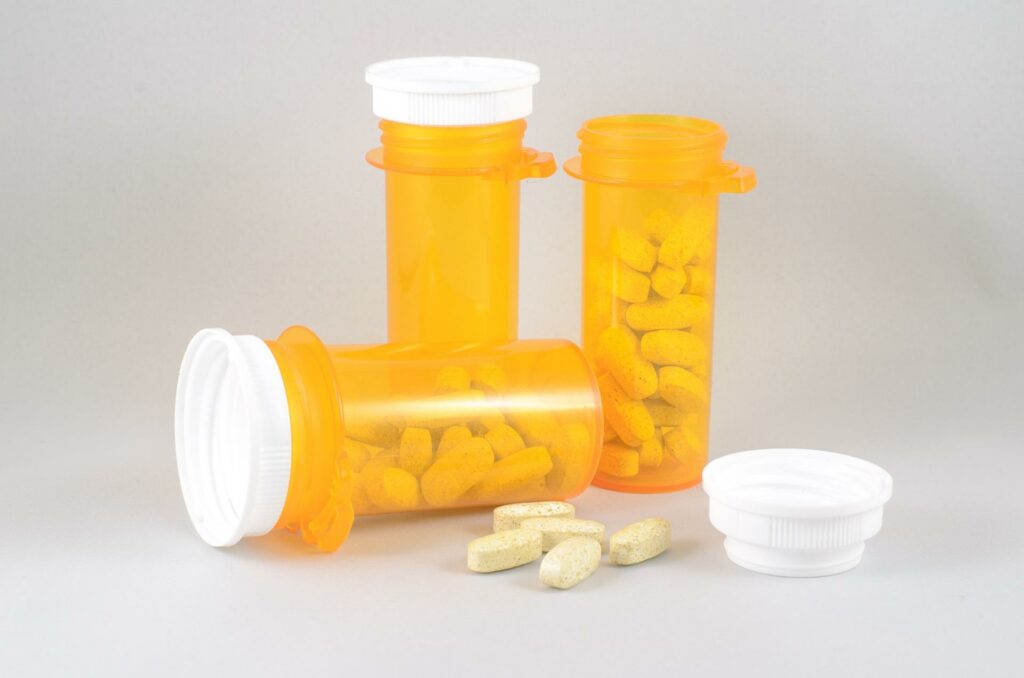 First we focused on GABA, an inhibitory neurotransmitter that has a calming effect on the brain, and requires Vitamin B6 to synthesise. We looked at the effects of taking high doses of Vitamin B6 for a month on the anxiety levels of participants and compared the results to another group of participants who had been given a placebo. Vitamin B12 was also included in the study because it plays important roles in the brain, although not in neurotransmitter synthesis. Supporting our initial theory, Vitamin B6 produced a small but statistically reliable reduction in anxiety. The same was not found for those who had taken Vitamin B12 or the placebo.

The study participants were, on average, quite anxious at the start of the study, and the researchers speculate that this created the conditions under which the beneficial effect of Vitamin B6 for anxiety could be revealed. There were also hints in the data that depressive symptoms were reduced, but because these feelings were much less prevalent than anxiety at baseline, it is difficult in principle to reveal a positive effect.

As well as its role in GABA synthesis, Vitamin B6 is required by over 100 metabolic pathways in the body, and several of these could in principle produce a calming effect in the brain. To strengthen evidence that Vitamin B6 can be used to reduce anxiety specifically by increasing levels of GABA, we also used vision science by measuring participants’ ‘visual surround suppression’.

Consistent with these new findings, previous research has also shown reductions in anxiety and stress related to high B-vitamin intake, but this has always been in the context of a multivitamin or foods such as marmite and other yeast-based spreads that are rich in B vitamins.

What’s new here is to demonstrate that Vitamin B6 specifically is responsible for reducing anxiety and stress, and to connect this mechanistically to the role of Vitamin B6 in the synthesis of GABA.

Whether the B6 effect on its own is large enough to make a difference clinically remains to be established. There were hints in the data that some people responded to the Vitamin B6 intervention and others did not. However, this is an exciting prospect to researchers, as combining the GABA calming effect of B6 with high doses of other micronutrients has the theoretical potential to cumulatively calm the brain via other metabolic routes: candidates include Zinc, Magnesium, Riboflavin, and Decanoic Acid. We now plan to run more studies to test the potential calming effects of these micronutrients individually. Once this is done, the effect of a ‘multi-pill’ containing several ingredients can be tested, and the hope is that it will have a more substantial calming effect.

Another interesting idea is to combine Vitamin B6 with talking therapies such as cognitive behavioural therapy (CBT) – because the two things work via such different routes, the chances of the benefits being cumulative are high.

However, to come back to the political and socioeconomic factors driving increased anxiety and stress mentioned at the start, the results of vitamin and micronutrient studies like these can’t be patented as they don’t lead to huge profits, and so powerful pharmaceutical companies will continue to prefer drug-based solutions to address mental health issues across society. Our role as researchers is to continue to inform the public about the benefits of vitamins and micronutrients for all aspects of our health.

David Field is Associate Professor in the School of Psychology and Clinical Language Sciences. Full results of the study are published in the journal Human Psychopharmacology: Clinical and Experimental (https://doi.org/10.1002/hup.2852).