At the start of the pandemic, one of the first questions scientists asked was: “What is the risk to children?” Information emerging from China was that – pre-existing conditions aside – the younger you are, the lower your risk of getting severe COVID. While children’s lives have been taken by the coronavirus, the numbers are low.

This mirrors the situation seen with influenza. Children do get sick with that virus, but the effects on pre-teens, if any, are much less severe than they are for adults. But that doesn’t mean that flu in children is not a problem – quite the contrary. 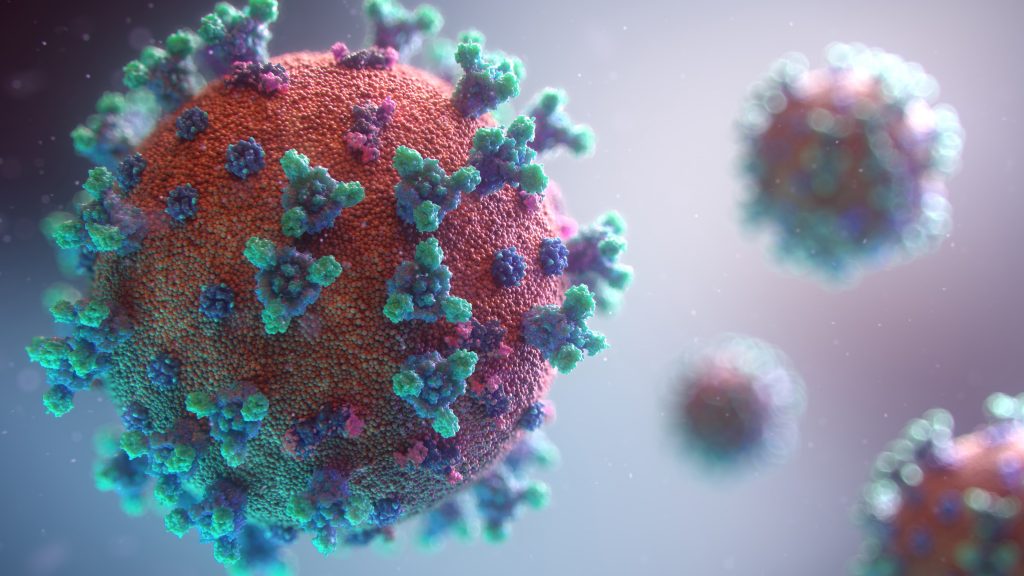 In the UK, children in primary school receive a flu vaccine that is sprayed up their noses. This is not done primarily to protect them from the relatively mild symptoms they may get – although that will happen – it is to reduce the chances of them getting infected and becoming mobile virus factories, infecting the adults around them. A child’s minor illness from flu could be lethal if transmitted to a grandparent.

In the early days of the pandemic, this low level of disease in children of all ages led to some assumptions that it was because they rarely caught the virus. When evidence started to appear that, in fact, they did catch the virus, the question of whether they could pass it on to adults was raised.

Knowing that children could be engines of virus spread caused some experts urged caution about declaring infection in pre-teens to not be a problem. While it was obvious from the numbers of people being admitted to hospital that childhood disease was far from the most pressing issue of the pandemic, the possibility that they might drive transmission was what caused schools to be closed.

We’re often told that most coronavirus spread occurs in private homes, and that is true. But if the virus is prevented from entering the home in the first place, the whole household will be protected. Stopping a child bringing the virus home from school, having picked it up from their asymptomatic classmates, is one way of doing that.

In the UK, there have been calls from politicians and teaching unions to vaccinate teachers and open schools. But it is the risk to the wider community that causes closure, not the risk to staff.

With the advent of a worrying coronavirus known as the “Kent variant”, which spreads rapidly, some doctors have noticed a higher frequency of infection in children. Although numbers remain low, more infection in any group, regardless of their age, can be expected to translate into more illness and more hospital admissions.

Paediatricians in Israel have reported increased infections in children. But this is in a country that has vaccinated large numbers of its adult population with the Pfizer vaccine, which is not currently given to under-16s. So it is unsurprising that children, as an entirely unvaccinated section of the population, should account for an increased proportion of Israel’s coronavirus infections. It’s possible that what is being seen would be mirrored, or maybe even exceeded, in the adults, had they not been vaccinated.

But doctors in Italy, where the population is relatively lacking immunity, compared with Israel, have recently observed high numbers of Kent variant infections in children, which seem to have found their way into adults.

It remains unclear whether this was due to the reopening of schools, but it is tempting to speculate that this is the reason. Still, the observation that infection in children is leading to infection in adults, which is likely to cause more serious disease, is something that needs to be taken into consideration.

When the UK’s health secretary, Matt Hancock, first reported this “variant of concern” to the public, it prompted a lot of dismissive commentary from scientists and doctors. But as the quality and quantity of data increased, it became apparent that it is indeed more transmissible.

The recent, uncertain suggestion that it might also be more lethal will either crystallise or fade away as more data is accumulated.

Neil Ferguson, a professor of mathematical biology at Imperial College London, said there is a hint, in the available data, that the Kent variant “has a higher propensity to infect children”. But this is similarly uncertain and more data is needed.

While an increase in infectiousness in children is, of course, nothing to be indifferent about, the biggest impact on our health will probably be from children acting as a vehicle to infect adults and cause illness in those for whom vaccination fails to provide protection.

Simon Clarke is an Associate Professor in the Department of Biomedical Sciences.