Could the London property bubble be about to burst? Geoff Meen, Professor of Applied Economics at Reading, unpicks the reasons behind London’s falling house prices in a new post for The Conversation. 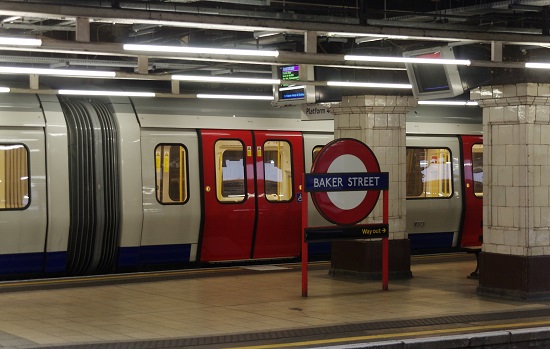 House prices in London fell by 0.6% in June, according to the UK’s official statistics body, the ONS. It might not sound like much but follows years in which prices grew by an annual average 7.5% between the end of 2009 and the end of 2017.

Prices have been broadly unchanged since the end of 2017, following years in which London has been the mainstay of the UK’s housing market. There has been a lot of speculation over the effect of Brexit on the London property market, but there is little data yet to back this up. There have been a number of factors at work that we can see, which have led to the weakening of prices, however, some of which are national in character – notably low real earnings growth – and some more local, including additional internal migration flows away from London.

In addition, since London prices have increased relative to the rest of the south-east, we might have expected the London market to have eased rather earlier. If so, recent changes could simply be an unwinding of the overvaluation of recent years. It is important to remember that London prices remain very high with an average price of £475,000.

Read the rest of this article, including Office for National Statistics (ONS) charts, on the Conversation.

Professor Geoff Meen’s research into housing markets looks at a number of social issues, of which housing affordability is just one. Since 2004, he has done work for the England Department for Communities and Local Government, and recently served as a specialist adviser on the House of Lords Economics Affairs Committee.