We know that having a neurological illness such as Multiple Sclerosis (MS) makes you more vulnerable to poor mental health. So, what happens when a global pandemic hits and reshapes the way we all live our lives?

As part of a wider study looking at mental health in neurological illness, we asked more than 300 MS patients around the world about their experiences of the pandemic. We received a wide-ranging responses, including:

“Stress is not the best for MS. I have had several relapses during this pandemic.”

“… I’ve been very isolated and feeling lonely a lot of the time. It’s also given me too much time to think about  where my MS is going.” 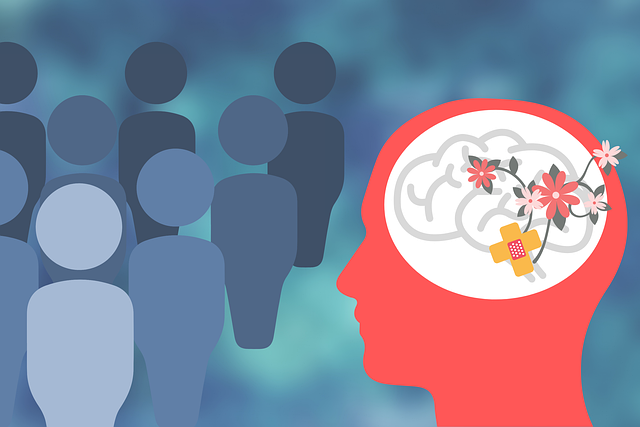 “ … the way people are living their lives because of the coronavirus is much how I have lived for years now. What is extremely disheartening though, is seeing how much people are having problems living a life that I have lived for a while. Makes me dislike my life even more now.”

“I try not to think about it. Just taking care of myself like I always do.”

Overall, we found that there were two main types of impact from the recent covid-19 pandemic and its repercussions. Patients generally reported either an overall negative impact (36%), or a neutral impact (48%).

We were curious to see if there are certain factors that determined whether MS individuals fell into the negative or neutral impact group. Using our dataset, it was not previous antidepressant medication use, or time since disease diagnosis; neither was it gender, location, living arrangements or employment status.

Instead, we found that those who were most vulnerable to experiencing a negative impact were those who were younger, had progressive MS and pre-existing mental health symptoms. We need to be more aware that these patients need more targeted support.

The negative impact group had more concerns and these were mainly grouped around anxiety, sadness, loss, coping, fatigue, lifestyle change, life goal impact and relationship impact. They also had significantly higher levels of concern regarding these matters than both the neutral and positive groups which were similar to each other.

The most common reasons for reporting a negative impact were mental health related concerns such as worries about delays and changes in treatment and the potential consequences of this such as onset of new symptoms, relapse, or disease progression.

Was the small positive impact group entirely free from worrying concerns then? No, again. The positive group also had high levels of concern, in fact as high as the negative impact group, about the uncertainty and lack of control in their lives and also about the progression of their MS.

While it may be unsurprising that the most negatively affected group had the most concerns, and at the highest levels, it’s important to remember that the neutral and positive impact groups, were not entirely free of concerns either. This suggests that the widespread additional health concerns of those living with MS during the covid pandemic should be recognised and there is a need for structural change within the health care system to seek to address these.

Together with this, we have also seen that patients demonstrate immense tenacity and strength in the midst of the compounding and adverse circumstances of chronic disease as well as covid. They draw on helpful strategies to cope with many challenges, and this can act as a buffer to temper the full negative impact of these worrying concerns.

Patients have found that helpful strategies involved making the most of the situation where possible, and actively taking control where possible – for example seeking information, building supportive social connections despite restrictions, and taking care to rest and care for yourself.

Another useful strategy is about adapting to and being reconciled to the current situation and taking it in your stride. This internally-focussed strategy is particularly important when dealing with things that can’t be easily changed. Both strategies are important and play a role in mitigating the negative impacts of MS especially in the context of Covid.

This work is part of ongoing work in understanding how people with MS have sought and used various types of support including psychological support. This study is currently open and we would welcome input from people living with MS.

Aileen Ho is an Associate Professor in the Department of Psychology.