Britain generated nearly half of its electricity from renewable sources in the first three months of 2020. And then the pandemic happened, and all of a sudden, energy demand dropped dramatically as offices, shops and restaurants closed and people stayed home. Energy demand patterns are largely driven by our activities. Peaks in demand exist simply because, at certain times of day, there are a lot of people doing a lot of things that all require electricity. 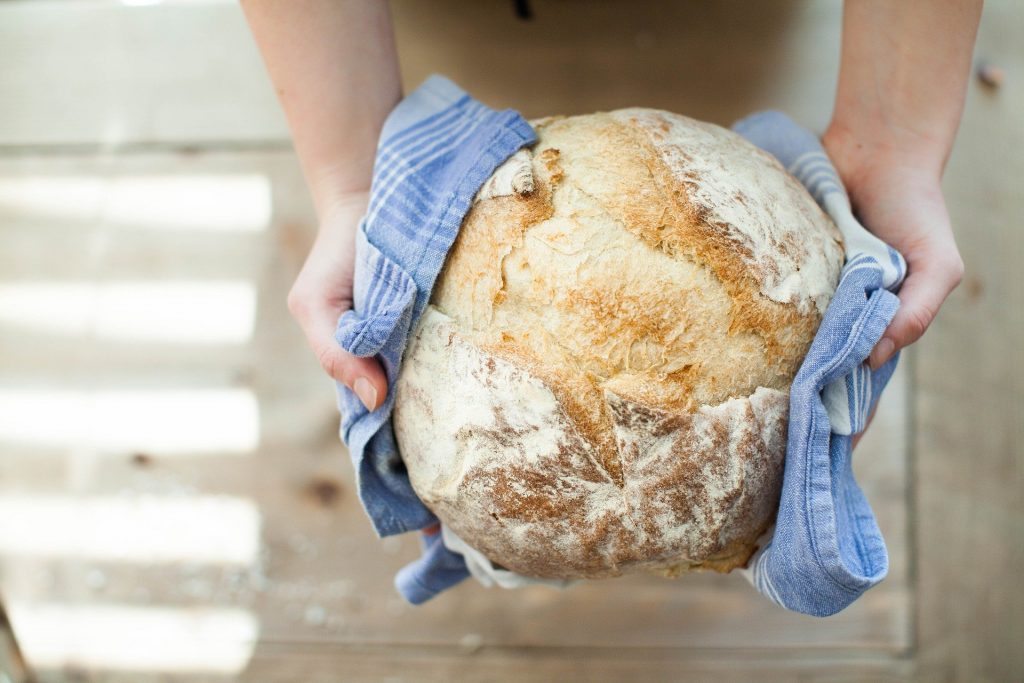 Not all days are the same, hard though that may have been to believe during the monotony of lockdown. During “normal” times, peaks are higher on weekdays than weekends because there is more activity, with factories and shops open longer. During the lockdown, energy demand on weekdays was so much lower that it looked more like it usually does on weekends.

We wanted to know how that might have affected the amount of Britain’s electricity demand that was met by renewable energy, so we took a closer look at days during lockdown and compared them with the same period in 2019.

Weekday evening peaks (between 4pm and 8pm) occur because people tend to return home around the same time and switch lights on, prepare dinner and watch TV. But these evening peaks often don’t align with the times when energy from renewables – particular solar, but also wind and hydroelectric – is abundant. To meet demand at that time of day, extra power generation is needed, which is mainly supplied from fossil fuels. Using this extra generation to match peak demand results in higher carbon emissions and higher costs, which are reflected in consumer bills.

But for weekdays during lockdown, evening peaks were much lower. And the overall decrease in demand in turn reduced the need for this extra generation, meaning that the energy we consumed was cleaner, compared with pre-lockdown peaks. The larger the share of renewable energy in the supply mix, the lower the overall carbon intensity (how much CO₂ is emitted to generate a particular amount of energy) of power generation.

Thanks to lower demand during lockdown, Britain’s national grid was coal-free for almost 68 days – the longest time since 1882, when the world’s first coal-fired power station opened on Holborn Viaduct in central London.

This is great news, of course, but while evening peaks were lower than during normal times, they were still present. In an ideal scenario where CO₂ emissions are close to zero, demand wouldn’t overload the grid at certain times of day, prompting back-up generation by fossil fuels to cover the shortfall. Instead, energy demand would be flexible and adapt in real time to the levels of clean power available. But how is it possible to match demand to renewable energy supply?

The best time to bake

The first (and perhaps the simplest) way to make demand more flexible is through price incentives.

Typically, our bills are based on flat tariffs, meaning we’re charged a price that averages out our use when the prices of electricity are higher at peak times and when they’re lower during off-peak periods.

But some suppliers offer flexible tariffs based on the actual cost of generating electricity at different times of day. And in some cases, this means that customers are reimbursed when prices turn negative, which usually happens when demand is low and generation by renewables is high.

Another way to increase the flexibility of energy demand is through a voluntary shift by consumers. If more of us can time our activities to moments in the day when electricity generation by renewables is highest, we can contribute to reducing emissions from the energy sector.

The shortage of flour in supermarkets during lockdown was almost certainly due to an increase in the number of people baking. What if they could choose the best time of their day to bake, based on when renewable energy generation was at its daily peak – and the carbon intensity of the grid is at its corresponding nadir?

One website is trying to help people do just that, offering suggestions each day for the best times to bake.

Typically, the best times for green baking are when more than one-third of the electricity we use is being generated by renewables, which normally occurs around the middle of the day when there is plenty of sunshine and wind. But on very sunny or windy days, these greener periods in Britain’s electricity generation can extend much longer, making it even easier to be environmentally friendly, while still enjoying the conveniences that electricity offers, such as baking tasty bread, preparing a meal in a slow cooker or charging an electric car.

Every little helps, and being mindful of when green energy generation is at its daily peak could lead to bigger reductions in carbon emission in a shorter time than governments and utilities are currently working towards. So long as we don’t run out of flour, that is.

Jacopo Torriti is Professor of Energy Economics and Policy and Jose Luis Ramirez-Mendiola and Timur Yunusov are Postdoctoral Researchers on Flexibility in Energy Demand, in the School of the Built Environment, University of Reading.