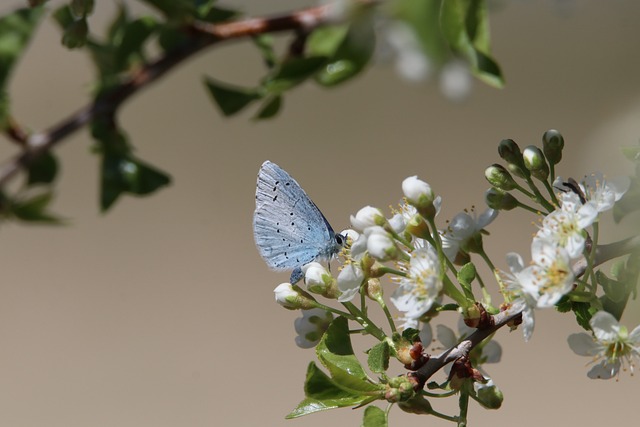 Philippa Oppenheimer is a first year PhD student on the Scenario NERC Doctoral Training Partnership based at the Institute of Zoology, ZSL, partnered with the University of Reading. Her research focuses on better understanding the drivers of biodiversity loss and applying this knowledge to improve the Living Planet Index’s predictions. In this blog she writes about COP15 and her hopes that the Living Planet Index is adopted.

In recent years, the United Nations Framework Convention on Climate Change’s ‘Conference of the Parties’ has exploded into the mainstream of public discourse. Known more commonly as ‘COP’, the climate-focused meeting is no longer a niche event for policy-hacks and decision makers; the eyes of the world now watch with keen interest. And rightly so: our rapidly changing climate is one of the greatest challenges humankind faces. With the attention that this meeting receives, you’d be forgiven for thinking that ‘Climate COP’ is the only environment focused inter-governmental meeting.

This year has marked the fifteenth meeting of the UN Convention on Biological Diversity – COP15 – from 7–19 December 2022. This meeting was first conceived after growing recognition of the value of biological diversity, the alarming rate at which we are losing it and the need for a legal instrument for the conservation and sustainable use of biodiversity.

Evidence suggests that biodiversity has entered the ‘sixth mass extinction’. Continued biodiversity loss is a compounding factor of climate change and vice versa. As such, it is an issue which should get similar attention and urgency of action as climate change. With this year’s meeting occurring against a backdrop of a global pandemic linked to biodiversity loss and ecosystem health, action from the twice delayed meeting is more pressing than ever.

Though China holds the presidency for COP15, the meeting is taking place in Montreal, Canada. Negotiations over the two weeks have focused on developing the post-2020 Global Biodiversity Framework, whereby the global conservation actions leading up to 2030 will be agreed. This is no small task. Grappling with huge global issues threatening biodiversity such as land use and overexploitation will need to be addressed, all while ensuring fair outcomes for indigenous peoples and local communities. And crucial to any framework is deciding how the outcomes of any actions are measured, particularly following criticisms that COP meetings have not delivered real-world outcomes for biodiversity or climate.

For several years, ZSL have been producing the Living Planet Index, a tool which measures changes in the abundance of wildlife species populations over time. It uses data from thousands of terrestrial, freshwater and marine vertebrate populations from across the globe to produce an average biodiversity trend. Despite previous policy efforts to reverse the trend of biodiversity loss, the most recent Living Planet Index revealed an average 69% decrease in monitored wildlife populations between 1970 and 2018. This is a statistic that the decision-makers at COP15 will need to pay attention to, as a reduction in this trend will be an indication that actions to reverse biodiversity decline are working.

At the UN Convention on Biological Diversity COP10, 2010–2020 was marked as the ‘Decade for Biodiversity’, with parties agreeing to reach ambitious targets for biodiversity during this timeframe. However, not a single target has been met.

International governments need to be made accountable to the promises made at COP15. That’s why is it crucial that a measure like the Living Planet Index is implemented as an official headline indicator to measure progress towards the targets set.

We are at a pivotal moment for biodiversity and our earth’s health and we are already experiencing the impacts that its loss creates. We need to see words creating action and that action resulting in tangible benefits for biodiversity. Adoption of the Living Planet Index to hold these targets to account is the first step to taking the biodiversity crisis as seriously.