Reading was home to one of Europe’s greatest medieval monasteries, established in 1121 by Henry I.  It has been subject to many small-scale archaeological excavations yet remains poorly understood. Archaeologist…Read More >

The Forest of Białowieża, which straddles the border of Poland and Belarus, is unique in Europe: it is incredibly ancient. Woodland has been continuously present there for some 12,000 years….Read More >

From astronomy to almanacs, Professor Anne Lawrence-Mathers explores the historical origins of weather forecasting in a new post for The Conversation. It’s official: according to the UK’s Met Office, February 2020…Read More >

Failure to pay our European creditors is not a first for the English, as our medieval past shows. What has gone before reveals the damaging consequences of not paying our…Read More >

The word ‘rebel’ is usually associated with violence, but we hear it almost daily at the moment as MPs grapple over Brexit. Medieval historian Andy Ford explores the fourteenth century…Read More > 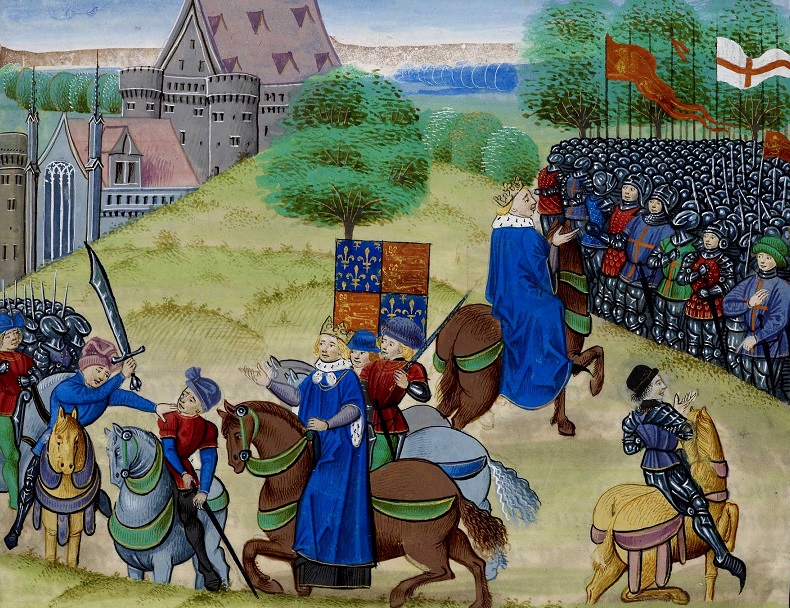 This morning, 10 January, Rebecca Rist, Professor of Medieval History at the University of Reading, featured in an episode of the BBC Radio 4’s In Our Time with Melvyn Bragg….Read More > 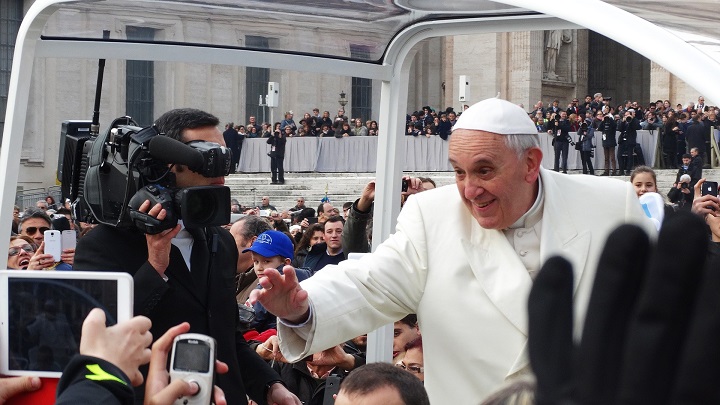