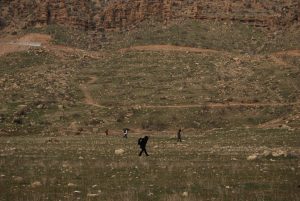 The CZAP team conducted a short season of intensive field survey in the region of Zarzi in January 2013. The survey included systematic, intensive field-walking in transects in order to search for archaeological sites. The emphasis of the survey was on early prehistoric sites with the particular aim to identify sites of Late Pleistocene and Early Holocene date that would be approximately contemporary with the project’s research focus on the transition from hunter-forager to farmer-herder in the Early Neolithic period, ca. 10,000-7000 BC. 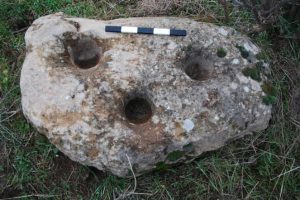 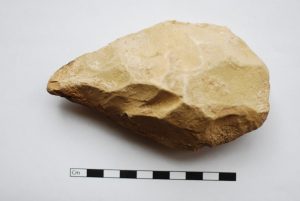 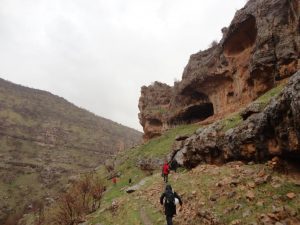 The project permit issued by the Directorates of Antiquities and Heritage in Erbil and Sulaimaniyah allows for archaeological survey by the CZAP team in a region 15 x 15km, with the Chemi Rezan valley of Zarzi located in the north of the survey region. 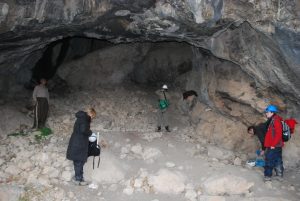 We also commenced exploration of appropriate cave sites, in particular with the aim to identify potential candidates for speleothem analysis in order to contribute new evidence for research into the ancient climate of the region, including the interaction between climate change and human social change during the Late Pleistocene and Early Holocene.