Introduction In previous posts of this series (1) (2), I have revisited a short history of typographic justification of Arabic, and evaluated the provisions that are found in current software…Read More >

Introduction In the first post of this series, I summarised a brief history of typographic justification of Arabic. It provides the background for the observations that follow, discussing how text…Read More > 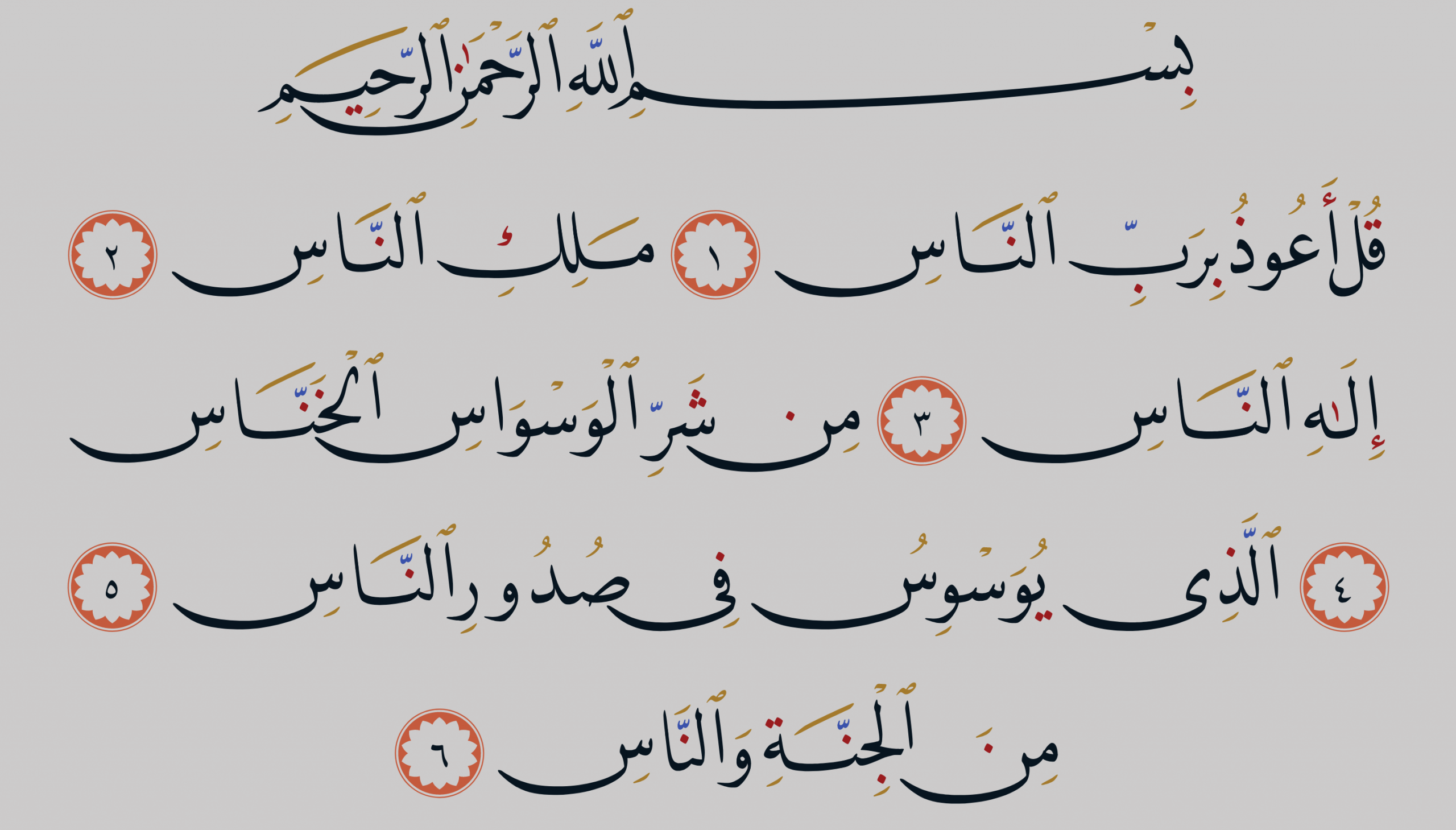 Introduction This is the first of a series of posts on Arabic justification. It begins by setting out some basic – but rarely expressed – observations about the subject which…Read More >

When creating a document with text in the Arabic script on a computer, the process is all but identical to the one for a Latin script text. There is a…Read More >