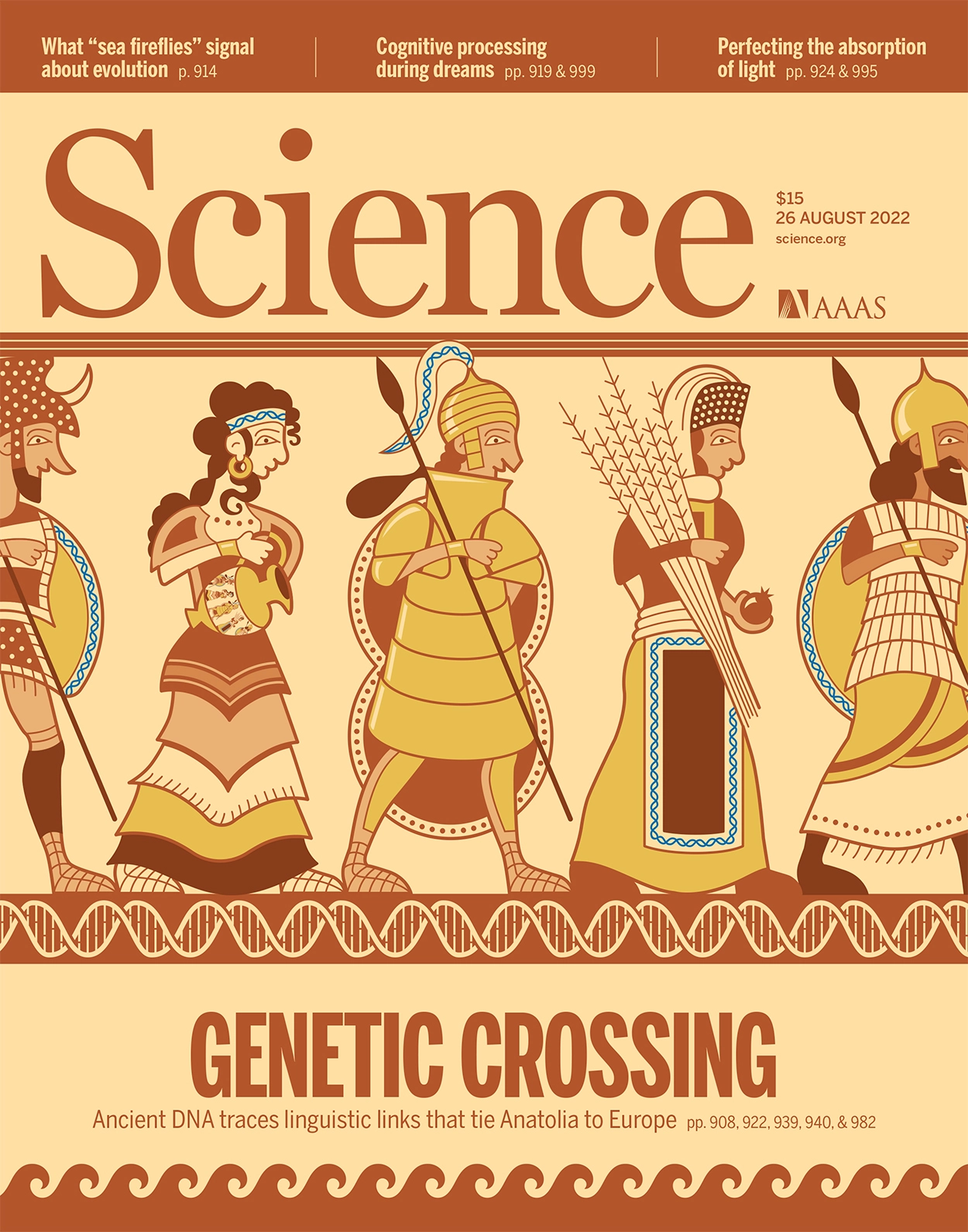 A trio of papers was published last week in the journal Science which report genome-wide data from 727 distinct ancient individuals—more than doubling the amount of ancient DNA data from this region and filling in major gaps in the paleogenetic record. A team of researchers, led by the University of Vienna and Harvard University together with 202 co-authors (including members of the MENTICA team from the University of Reading and the Sulaimaniyah Directorate of Antiquities and Heritage), present a systematic picture of the interlinked histories of humanity across the ‘Southern Arc’, from the origins of agriculture to late medieval times. 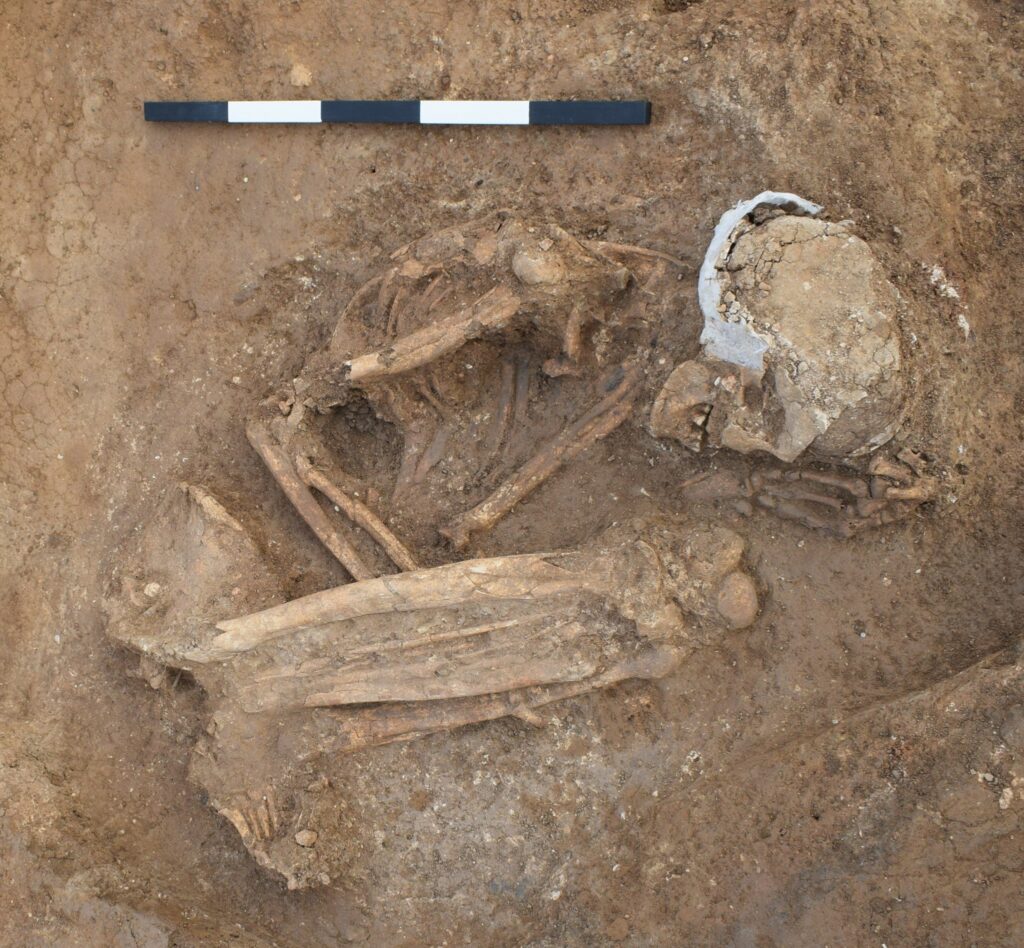 This study includes the DNA results from three young children buried beneath the floors of Building 5 and a teenager buried outside Building 2 at Bestansur, dating from 7800-7200 BC. Their remains are providing new insights into the Neolithic transition and interactions between early farming communities. “The genetic results lend support to a scenario of a web of pan-regional contacts between early farming communities. They also provide new evidence that the Neolithic transition was a complex process that did not occur just in one core region, but across Anatolia and the Near East” said Ron Pinhasi, one of the study’s leading authors.

This research presents the first ancient DNA data for Pre-Pottery Neolithic farmers from the Tigris side of northern Mesopotamia—both in eastern Turkey and in northern Iraq—a prime region of the origins of agriculture. It also provides new data for early Neolithic farmers from the Northwest Zagros, along with the first data from Neolithic Armenia. By filling these gaps, the authors reveal genetic interactions of pre-Neolithic hunter-gatherers, and show that these early farming cultures formed a continuum of ancestry mirroring the geography of West Asia. The results also chart at least two pulses of migration from the Fertile Crescent heartland to the early farmers of Anatolia.

At Bestansur, the material culture made and used by the inhabitants points to wide-ranging connections across Southwest Asia, with strong links to neighbouring communities in the Zagros Mountains. Raw materials were transported across hundreds of kilometres to the site, such as obsidian from volcanic sources in eastern Turkey, precious stones from the Iranian Alborz Mountains and shells from the Mediterranean Sea. “The diverse ancestry links between the Pre-Pottery Neolithic groups across Anatolia, Mesopotamia and the Levant is in agreement with archaeological research on Neolithic exchange networks especially in exotic raw materials, across long distances”, says Songül Alpaslan-Roodenberg, whose physical anthropological research focuses on the early farmers of this region. 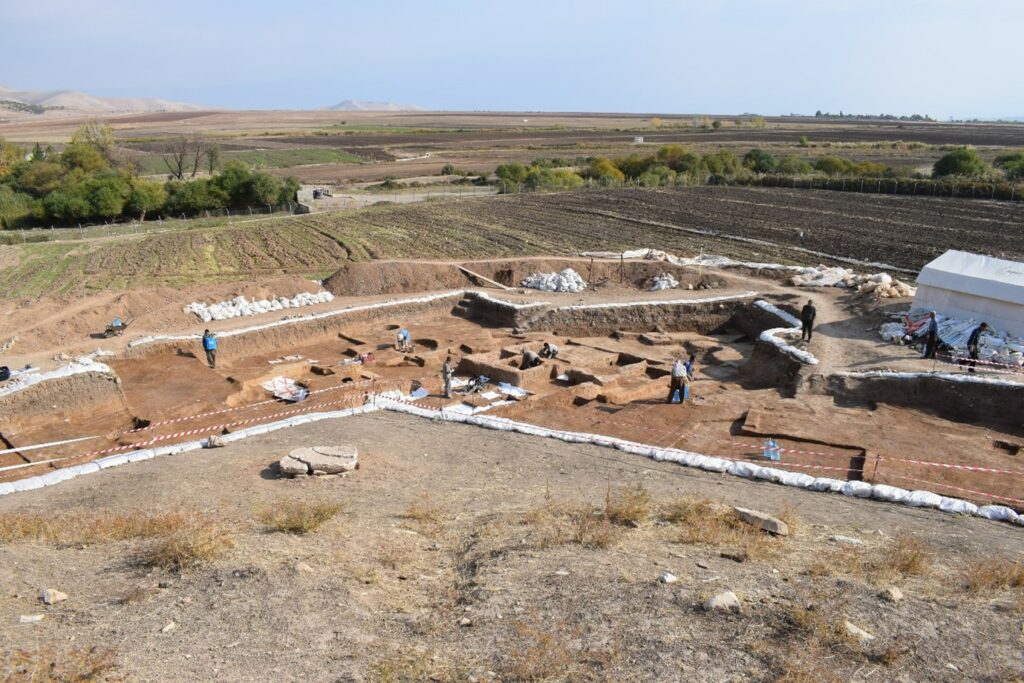 The corpus of human remains from Bestansur Building 5 is one of the most substantial and most richly contextualised Neolithic assemblages from the Eastern Fertile Crescent. It is providing unique insights into the challenges faced by human communities through the Neolithic transition, with considerable evidence for malnutrition and dietary stress early in life in many of the individuals. The team is continuing to work with leading DNA specialists to investigate further into the genetic relationships between the individuals who lived and died at Bestansur, and their interactions with the wider Neolithic communities of the region.

You can download all three articles and supplementary materials free from the David Reich Lab here, or read the edition of Science featuring the articles and related editorials here.