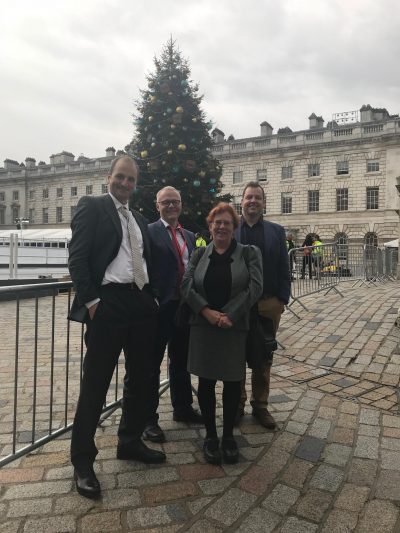 The SPECIAL group is part of the new Leverhulme Centre for Wildfires, Environment and Society, which was announced by the Leverhulme Trust today.

Wildfire is of great importance for landscapes and livelihoods, and for the biogeochemical functioning of the planet as a whole. As our recent work in the FireMIP team has shown, the ability to predict wildfire is poor. Our attempts to manage fire are increasingly unsuccessful. This centre will be the first worldwide to address wildfire challenges from a global perspective. Bridging gaps among scales and ecosystems, and integrating perspectives from the physical and social sciences; it will produce unprecedented, trans-disciplinary knowledge required for skillful fire prediction and representation in Earth system research, and for successful fire management by future generations. The SPECIAL group will contribute to the centre is three important ways:

(1) documenting climatically-driven changes in fire regimes during times in the geologic record when climates were radically different from present, including times and places where the human influence on fire regimes was negligible;

(2) coordinating the effort to build better predictive models based on extensive data analyses;

(3) examining the potential consequences of future changes in fire regimes for biodiversity and ecosystem services.

This was a very SPECIAL Christmas present, which just goes to show that it was worth the new centre’s management team (well four out of the six of them anyway, including our fearless leader) looking under Christmas trees. And maybe it will also help Sandy move from being the second most-cited female fire scientist into first place – maybe that’s next year’s Christmas present.