In 2017, Andela et al. (Science) indicated that there had been a global decline in burnt are over the last two decades and specifically attributed this to anthropogenic activities. Furthermore,…Read More > 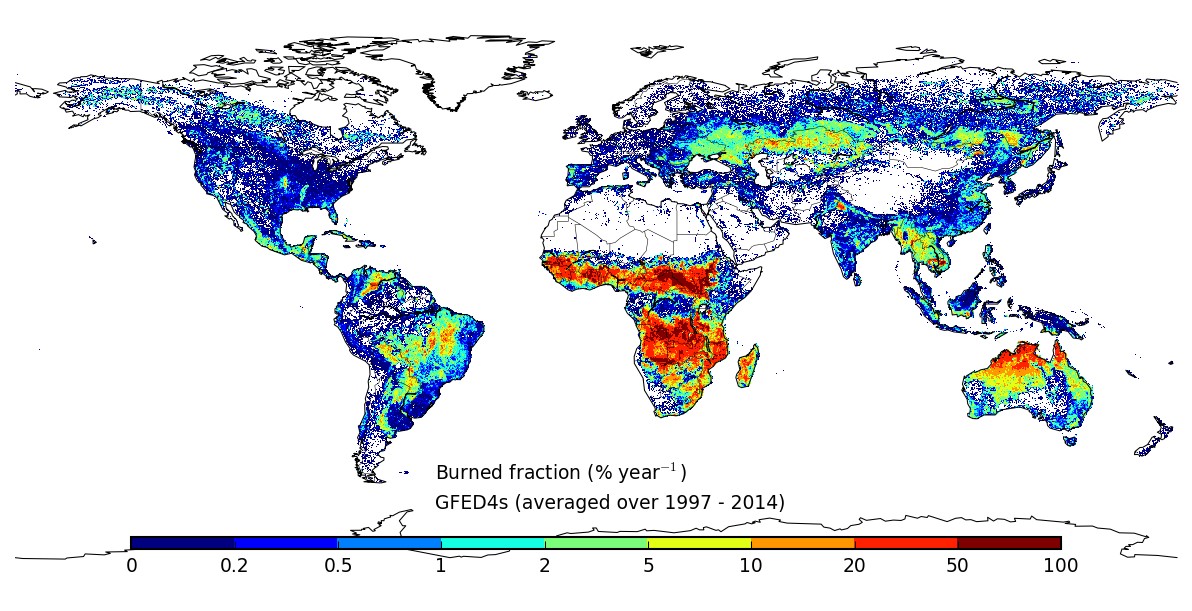 The SPECIAL group was part of the annual migration of European scientists to Vienna for the European Geosciences Union annual meeting again this year. The SISAL group was well represented…Read More > 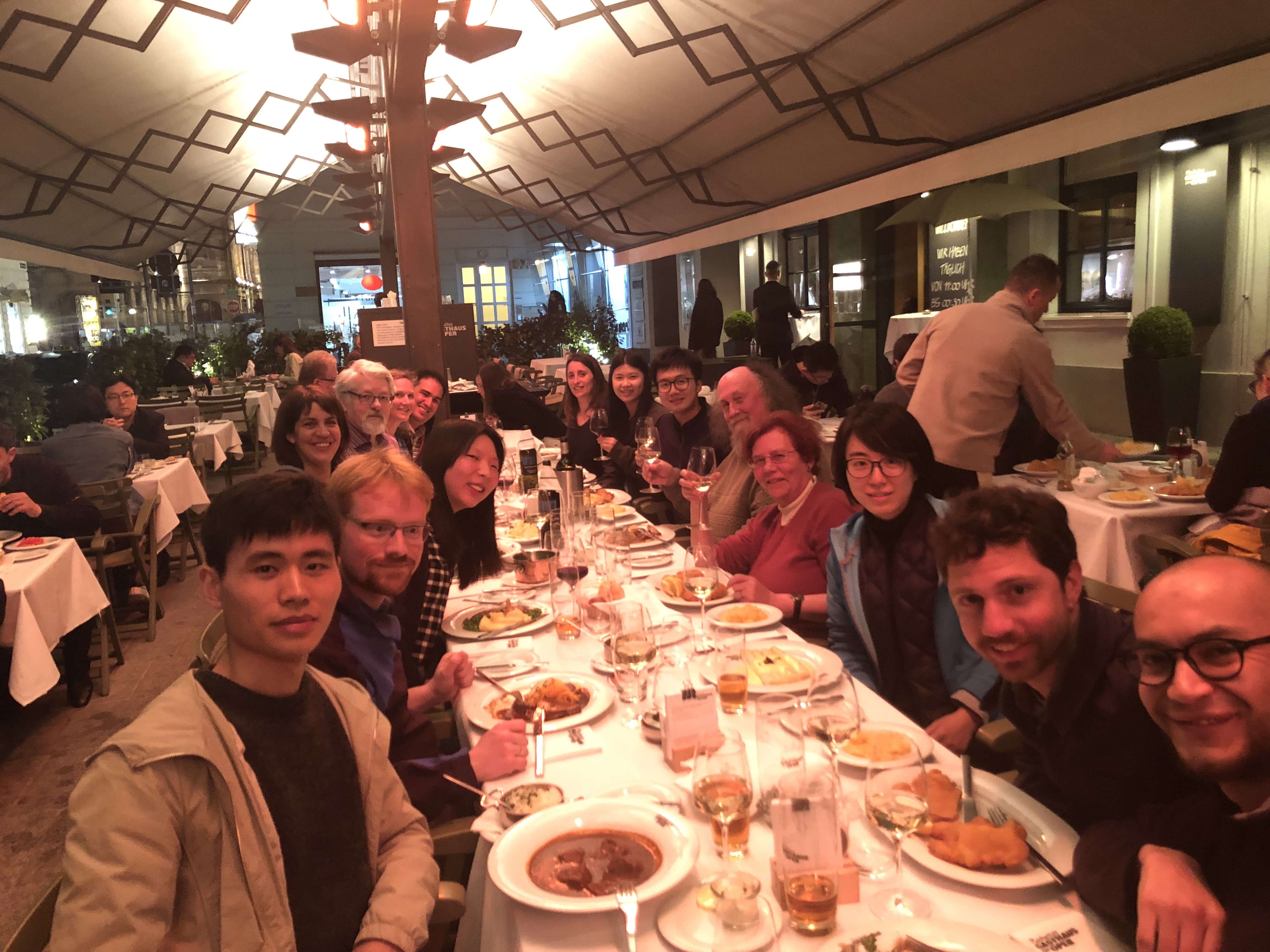 It is very exciting to see that the FireMIP paper on the sensitivity of burnt area to environmental and anthropogenic controls, led by Lina Teckentrup, is now out in Biogeosciences…Read More > 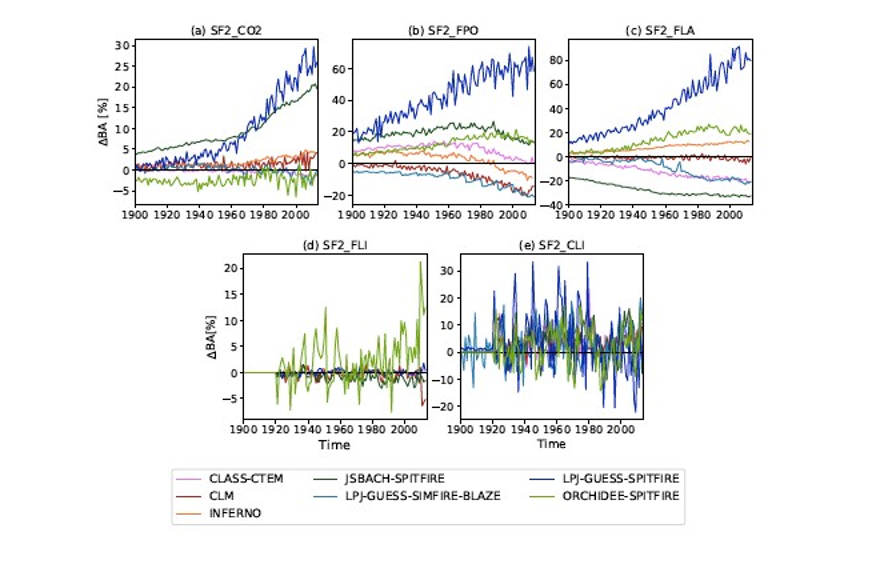 I feel like the tailor in Grimm’s Das tapfere Schneiderlein today, with four papers being submitted in one day. Dongyang’s persistence on getting the Villarquemado climate reconstruction paper submitted before…Read More > 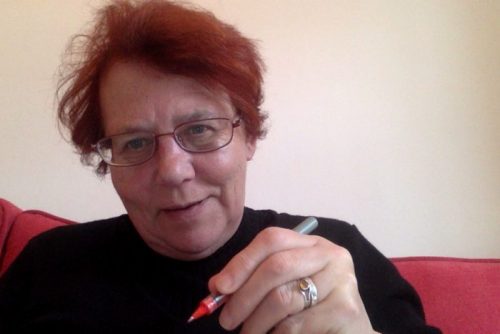 Our new paper on the emergent relationships between key climate, vegetation and socioeconomic variables and burned area as seen in satellite observations and as captured by fire-enabled vegetation models has…Read More >