I have been interested in plant hydraulics since I was an undergraduate. After I joined LPICEA at Tsinghua University, my supervisor Han Wang gave me the chance to learn about…Read More >

The possibility that people had a significant effect on global climate in the pre-industrial era is still a matter for debate. The introduction and spread of agriculture during the Neolithic…Read More >

The SPECIAL group has a long history of working with scientists from the Instituto Pirenaico de Ecología in Zaragoza, first through the DINAMO3 project and now through the wonderfully named…Read More >

The first paper of my PhD, “A data-model approach to interpreting speleothem oxygen isotope records from monsoon regions on orbital timescales”, is available online at Climate of the Past Discussions…Read More >

The narrow-wide pattern of tree-ring width records past climate change, which makes tree-ring width a major archive for the palaeo climate reconstruction, especially for the last millennium. To use tree-ring…Read More > 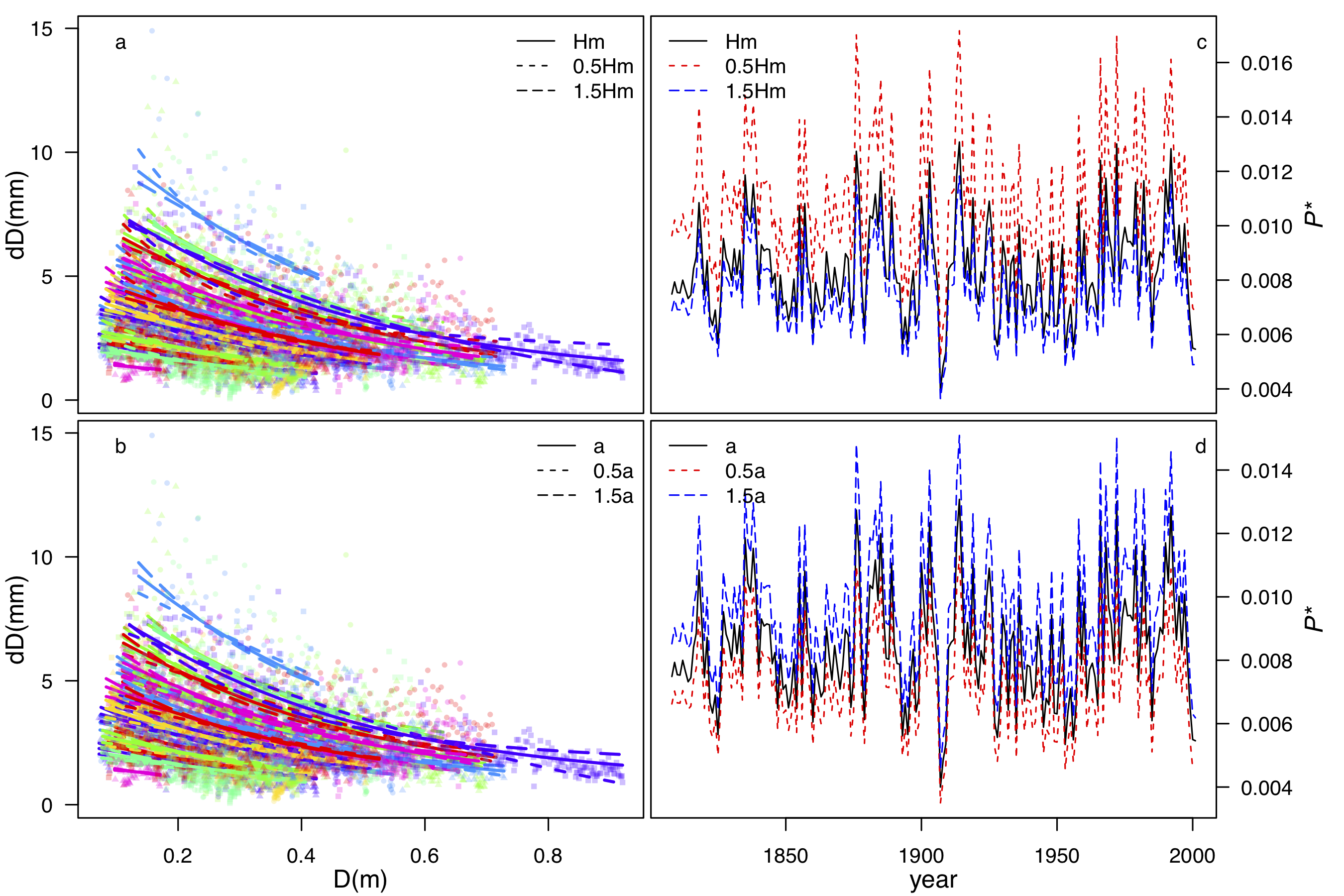 Our paper “Climate changes in interior semi-arid Spain from the last interglacial to the late Holocene” is now online in Climate of the Past Discussions (https://www.clim-past-discuss.net/cp-2019-16/). In this paper, we…Read More >

Our new paper on the emergent relationships between key climate, vegetation and socioeconomic variables and burned area as seen in satellite observations and as captured by fire-enabled vegetation models has…Read More >