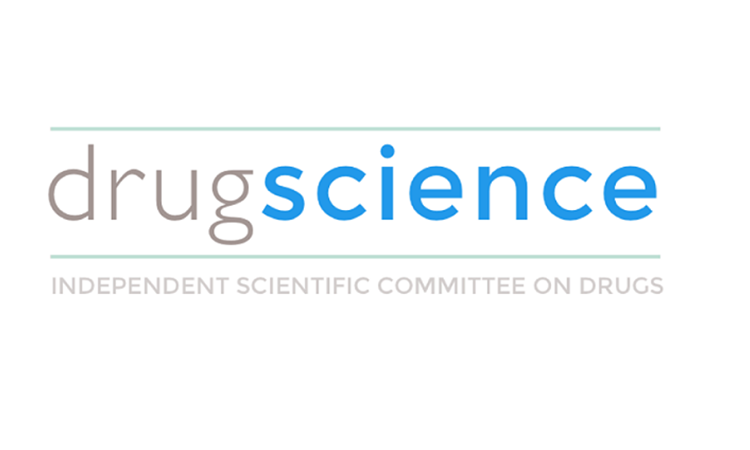 Professor Ciara McCabe spoke about her work, which was the first to show the effects of the cannabinoid neutral antagonist THCv on the neural response to reward in humans. This work has been used as evidence to review the scheduling of cannabinoids in the UK. Cannabinoids are currently under Schedule 1, which makes them difficult to study.