Transcranial magnetic stimulation (TMS) is a method used to stimulate small regions of the brain using brief magnetic pulses. During TMS, a magnetic field generator – the TMS coil – is placed on the scalp. The coil creates a strong magnetic pulse that is very focused. This magnetic pulse induces local electric currents in the area of the brain immediately underneath the coil. This can change behaviour (e.g. how quickly or how accurately someone is able to complete a task). By studying how a person’s behaviour changes when the brain’s activity is influenced by these magnetic pulses, we gain valuable insights as to which regions of the brain are involved in a particular task or set of skills.

For example, we know that the regions of the brain on the left and near the front (i.e. the areas that sit underneath the left temple) are involved in producing speech. By applying TMS pulses over this area, it is possible to slow down people’s speech and make it slurred, or to make them produce speech errors. This shows how critical this brain region is for speech.

The CINN is one of only several centres in the UK with the ability to apply TMS in the fMRI scanner. We have a specialised MR-compatible TMS setup which allows for the application of TMS pulses during fMRI scanning (aka concurrent TMS-fMRI), a technique which allows for the simultaneous visualisation across the whole brain of the effects of TMS to a single brain area, and while a behavioural task is being performed. This provides us with the unique ability to view the causal influence of one brain area over others, which allows us to probe the cognitive mechanisms of involved brain regions. 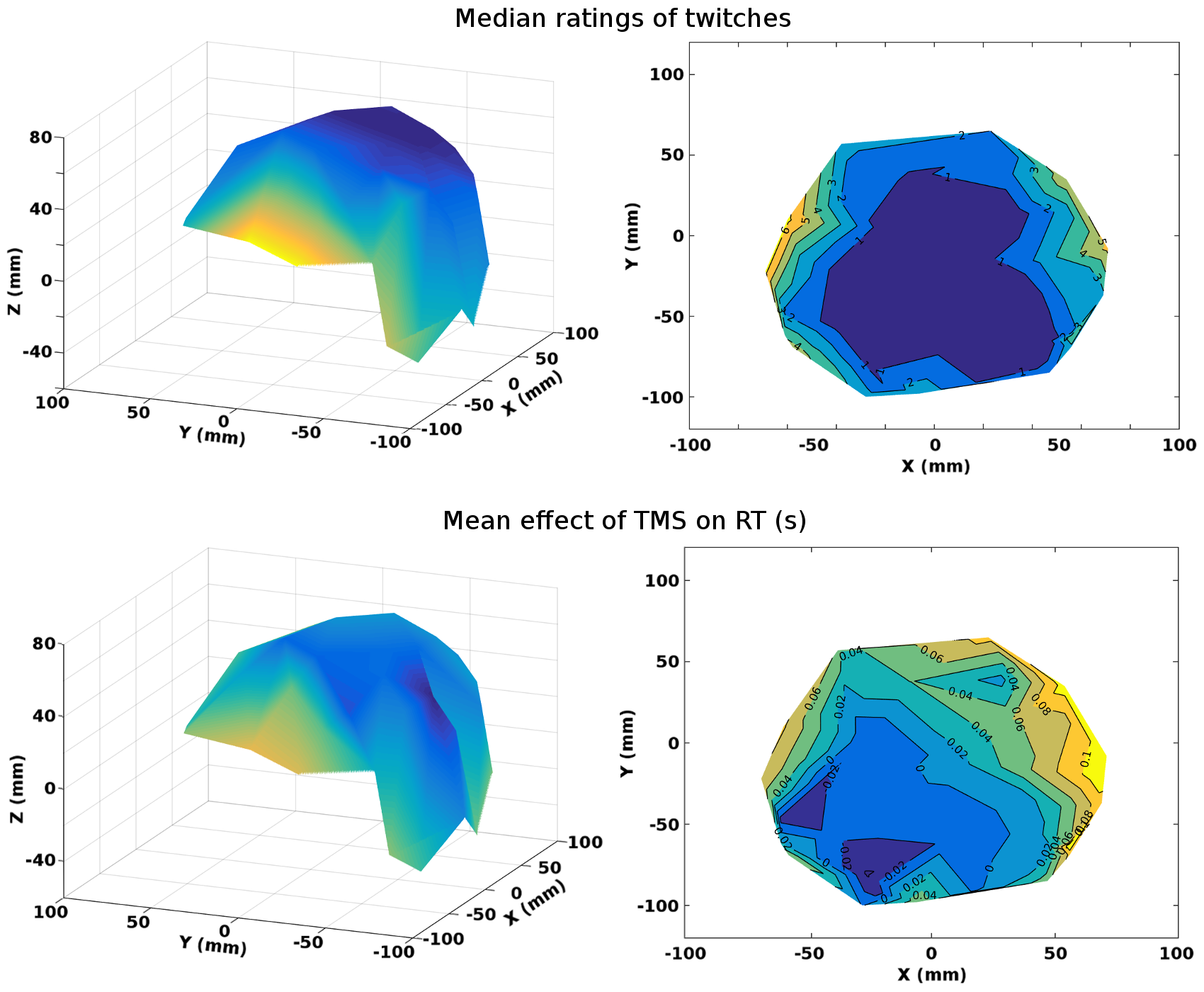