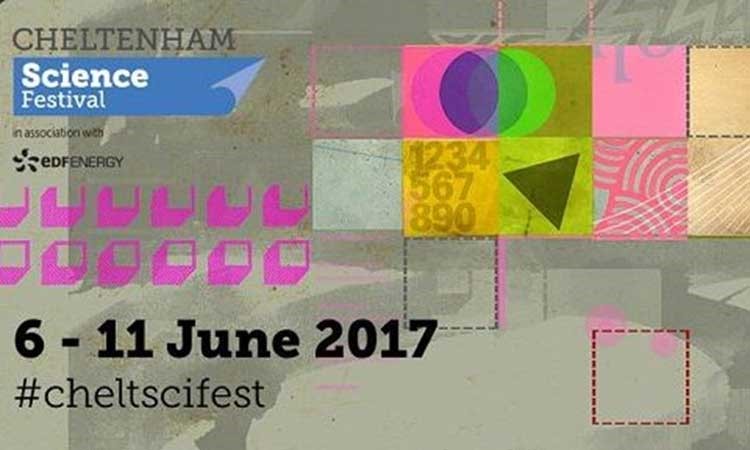 During the Cheltenham Science Festival in June 2017 a highly informative symposium focusing on drug use and drug research was sponsored by the BAP called Drugs and the Brain. The panel consisted of Dr Sally Adams from the University of Bath, a psychologist and expert in alcohol and its effects on the mind and body; Dr Robin Carhart-Harris of Imperial College London, a neuropsychopharmacologist with a keen interest in the benefits of psychedelic drugs for mental health; and Dr Suzi Gage of the University of Liverpool a psychologist interested in understanding associations between substance use and mental health and who chaired the panel. Lastly joining them was the charismatic award-winning novelist and journalist Lionel Shriver. Together they addressed the pros and cons of drug use and the implications for research, health policies, ethics and society.

Probably less often thought of as a drug, alcohol is of course our most popular drug with alcohol related harm costing England around £21bn per year. Much research has explained how alcohol has its rewarding effects by its interactions with neurotransmitters in the brain such as dopamine, GABA and glutamate. However much less is known about its negative effects i.e. the dreaded hangover.