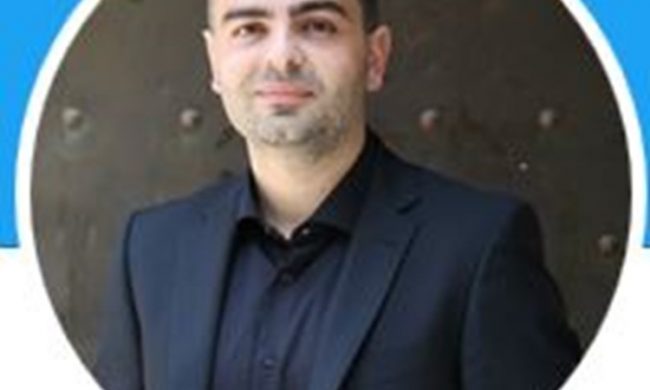 Neurons regulate their intrinsic physiological properties but how this contributes to network and behavioral plasticity remains unclear. Production of learned vocalizations requires precise comparison of output with feedback, evolving at the same rate as vocal production. Recording from cortical basal ganglia–projecting song system neurons in adult zebra finch brain slices, we show that within each bird, the neurons share similar electrophysiological intrinsic properties (IP), modeled as the magnitude of five somatic ion conductances. The substantial IP differences between birds vary in lawful relation to acoustic similarity of the birds’ songs. This arises from dynamic processes: juveniles with variable songs who are learning to sing show variable IP, adult birds with similar songs (siblings) have similar IP, and the IP uniformity of adult birds shows rapid degradation, within hours if not quicker, when singing in the presence of abnormal auditory feedback. Thus, learning drives homogeneity of IP across a population of neurons, which is sensitive to feedback-mediated variation in behavior. The type and magnitude of ionic currents that a neuron expresses contribute to the number, timing, and patterns of action potentials generated in response to a given input, hence the neuron’s contribution to network dynamics. These observations indicate unanticipated forms of network interactions with non-synaptic mechanisms that affect information storage and processing.