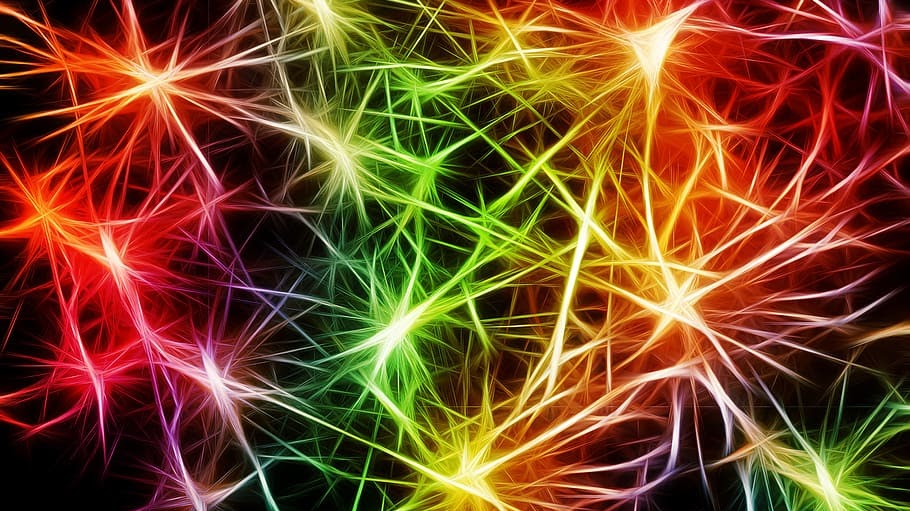 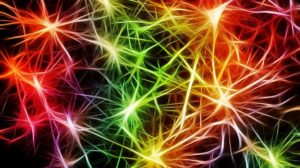 Whilst there are multiple neuroimaging methods to measure activity of the brain in real time, each one has their own limitations. For example, fMRI has the inherent limitation of not being a direct measure of neural activity, rather measuring the corresponding increase in blood flow generated. This increase in blood flow and its corresponding measurement is taken a few seconds after the neural activity occurs, meaning that this method has a limited temporal resolution. EEG/MEG on the other hand, whilst having a much more accurate temporal resolution, as it is able to read brain activity as it unfolds in real time, at the level of milliseconds, it also is not without its limitations. The main limitation is that it’s hard to figure out where in the brain the electrical activity is coming from, or in other words its spatial resolution. This spatial resolution is one of the benefits of fMRI!

So, it would be useful for example to combine multiple imaging methods together in order to circumvent the limitations of each. At CINN we combine imaging methods together, including EEG-fMRI and TMS-fMRI, with the latter combination reflecting CINN's status as only one of two research centres in the UK able to offer such a technique. This is incredibly useful as functional neuroimaging methods such as fMRI or EEG, whilst useful for detecting changes in brain activity correlated with performance of a cognitive task, cannot discern whether brain activity of certain regions are necessary for specific cognitive functions. TMS can circumvent such problems, as it can be applied to any healthy volunteer to directly manipulate neural activity with good spatial resolution and excellent temporal specificity. We use this technique specifically at CINN to investigate how the brain protects short-term memory from distraction.