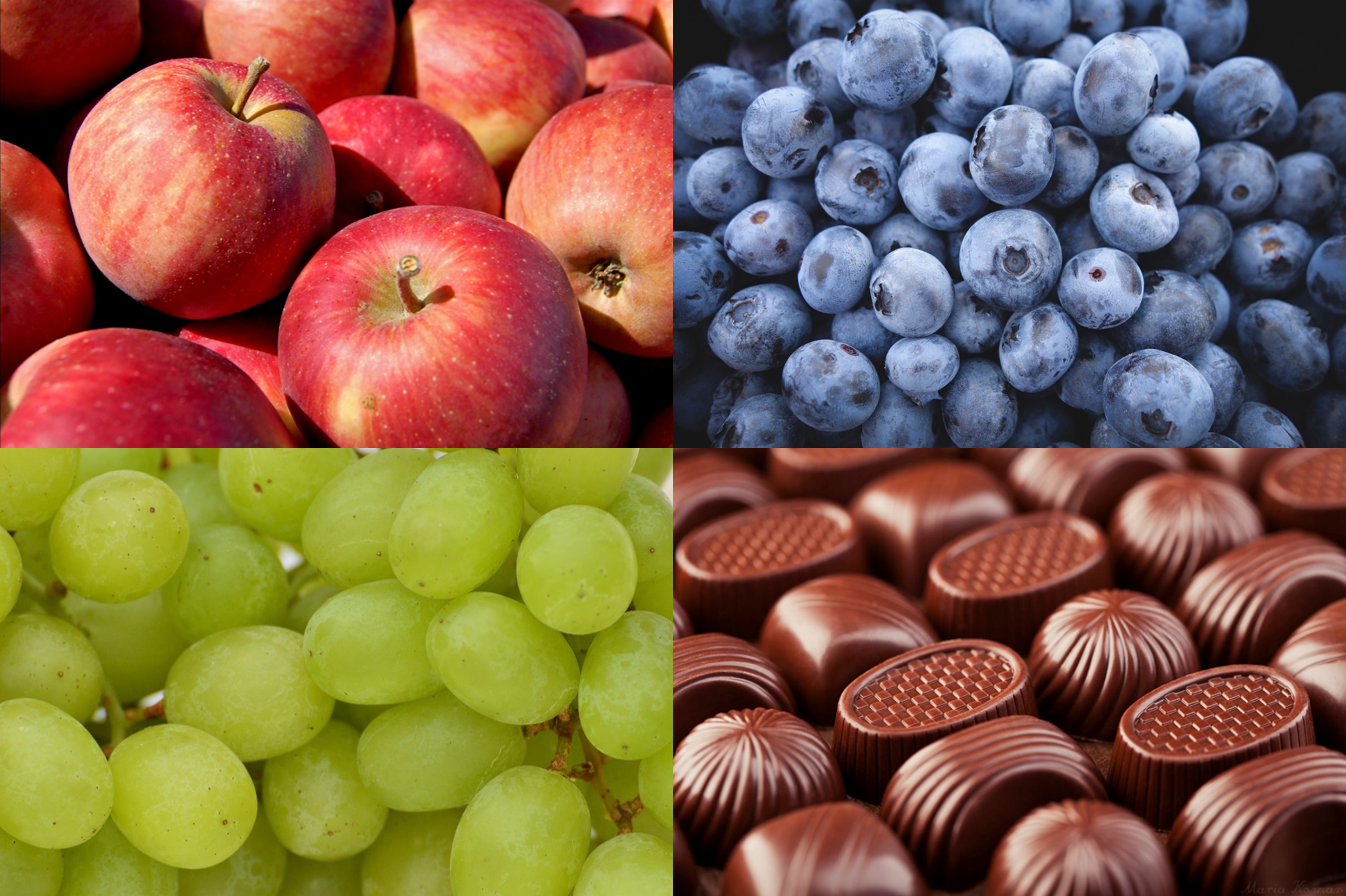 Whilst the old saying 'you are what you eat' may not literally be true, your diet has a significant effect on both short-term measures of behaviour such as mood, and on the likelihood of developing multiple health conditions in the long-term. Whilst certain food types are known to possess certain beneficial compounds such as antioxidants and vitamins, does simply consuming a certain food type actually translate into affecting behavioural changes including mood, and health conditions such as hypertension? And whilst there is the health/lifestyle component of food research, we are also interested with understanding the psychological and neural aspect of the food itself. Take the scenario of choosing between a slice of cake and a salad. The ability to forgo the more immediate reward of a slice of cake, in favour of a long-term reward associated with your health, is an example of a decision which varies throughout the population. Are people with eating conditions less likely to be able to resist the more immediate reward? Do different types of food activate different parts of the brain, or maybe the same area (reward system) to a lesser degree?

Researchers at CINN benefit from a close collaboration with the Universities Food and Nutritional Sciences Department, in particular with the Hugh Sinclair Unit for Human Nutrition, which bolsters an international reputation for its research into the relationship between diet and the risk of chronic diseases such as cardiovascular disease, diabetes, neurodegenerative disease, and cancer. Subsequently, our facilities at CINN allow for us to investigate the neural and psychological aspect of food, by utilising neuroimaging measures such as EEG and MRI as well as behavioural tasks and assessments to track changes in behaviour. The BioLab at CINN also allows us to take biological measurements such as blood, in a close and well-managed environment. Overall, we have the ideal set of resources and expertise to be able to investigate both the neural and biological effects of food.