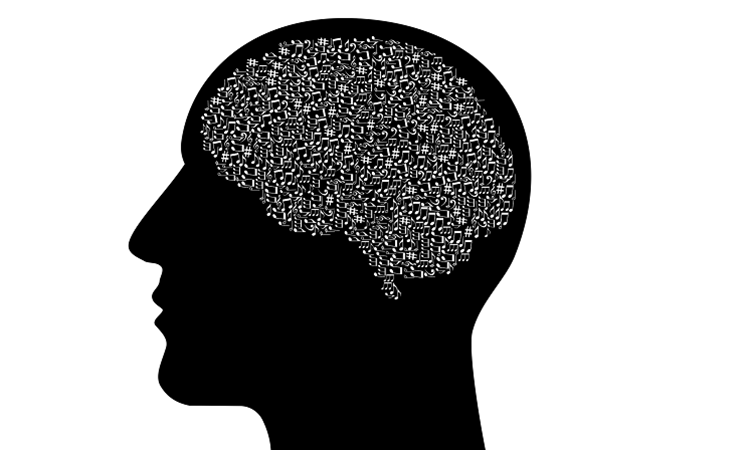 Professor Arlene Astell from the University of Reading has been speaking on BBC Radio 4 about the effect sound can have on dementia sufferers.

She has been closely involved with a BBC project, where they have produced a ‘Reminiscence Archive’ full of sounds, images and videos from decades past.

Speaking to Andrew Bomford as part of the PM Show on the 25th of April, Professor Astell said: “You just see people open up, and the fact they have cognitive impairment really is not relevant any more.

“…They will be recollecting the days when they heard this band play, or when they used to go out dancing on a Friday night, or where they met their partner and they were courting, or it could be as they were hearing important events, announcements on the radio…

“It’s just very powerful and moving, and really opens up those channels of communication.”

While those with the disease can struggle to remember recent events, sounds can help unlock older memories.

Professor Astell explained: “Because that part of the brain where sounds are stored is less affected, particularly with something like Alzheimer’s disease, people respond in the same way to sounds, and if it connects with them, then it opens up the memories in a very effective way.”

If you’d like to hear the segment in full, you can listen back to it here – it starts at the 50 minute 50 second mark.