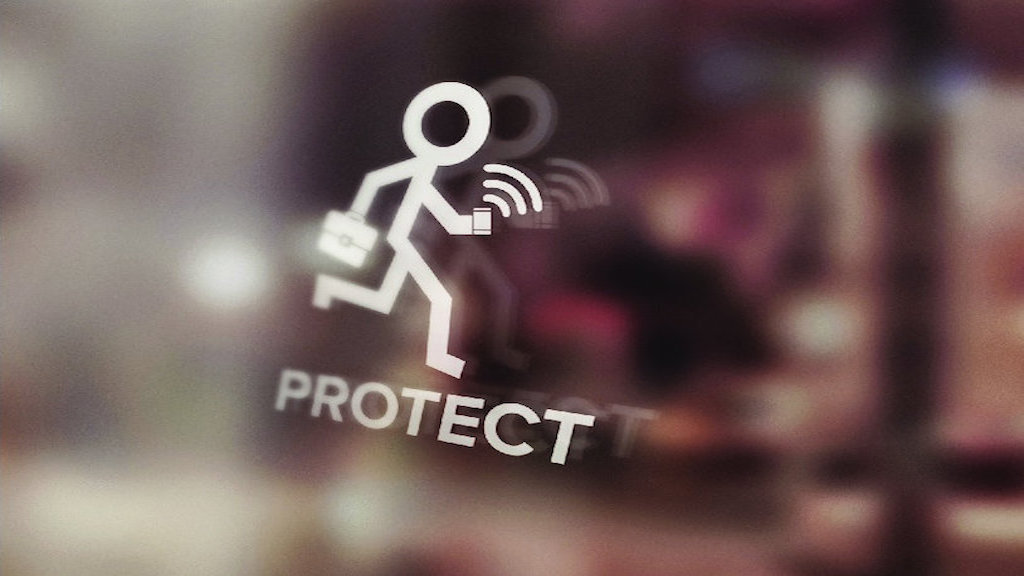 Public opinion on border control performance is deteriorating. With a near doubling of air travellers expected by 2030 and the inability to increase space at border crossing points, speeding up passport controls is a priority. Current systems increasingly favour automated biometric verification over traditional checks, for more rapid and accurate performance. But there are still improvements to be made in speed, cost and availability.

Using a traveller’s own smartphone as a paperless travel document, Professor Ferryman has developed ‘biometric corridor’ prototypes; at air and sea ports the traveller walks through without stopping as necessary checks are made, while at land borders if people are travelling by car, the system performs identification as the passengers remain in their vehicle. The so-called PROTECT app has been sensitively developed to ensure the travelling public maintain control of their own personal data.

Professor Ferryman’s work has directly informed policymakers in Brussels as they make the legislative changes needed to install the ‘corridors’ at borders throughout the EU. The PROTECT system will shortly be trialled at a land border in Poland and at London’s St Pancras Eurostar station. Working closely with developers, end users and legislators, Professor Ferryman’s work should, in future, help accelerate our path through borders across the world.

Shortlisted for the University Research Engagement and Impact Awards 2019