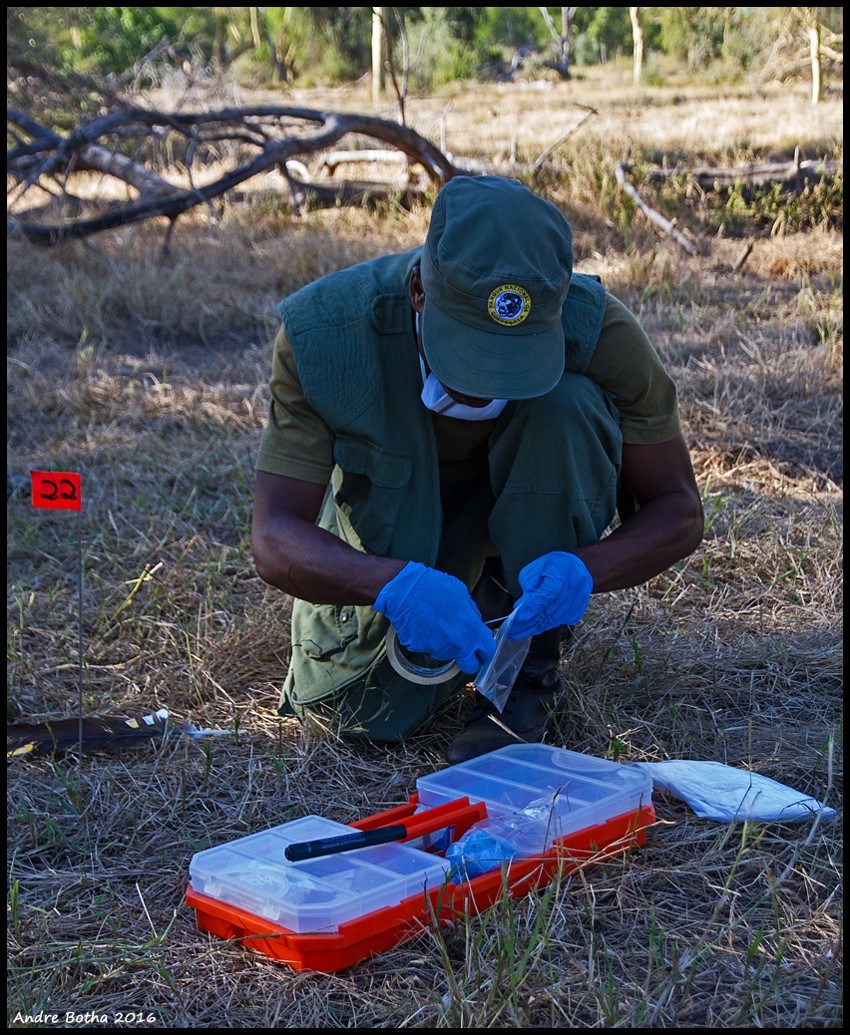 African vultures are rapidly becoming the world’s most threatened group of birds. Reading researchers have revealed the true scale of their plight and come up with solutions, spurring conservation action to save them from extinction.

African vultures are in crisis; their populations have crashed by more than 80%. As scavengers that rely entirely on carrion for food, these iconic birds are a critical part of ecosystems whose loss would impact many other species.

Dr Graham Holloway and Dr Campbell Murn have led research to assess vultures’ populations, breeding rates and threats, both locally and across the entire African continent. They have shown the true scale of the problem and delivered solutions, while highlighting vultures’ plight and driving changes to their conservation status internationally.

The Reading team proved that one of the main reasons for vultures’ catastrophic decline was feeding on toxic elephant carcasses – laced with poison by poachers to prevent the circling birds from drawing attention to their crimes. Through further research the Reading team showed how poison-response practices and actions can effectively tackle the problem: neutralising the poisoned site, helping the poisoned wildlife and collecting forensic samples to prosecute those responsible.

Working with conservation charities in the UK and South Africa, these actions have been incorporated into both international policy and national-level action plans and used to train over 2,500 rangers, field guides, police and government staff across nine African countries.

Further work by the pair revealed that there were just 5,500 individual White-headed vultures left and very low birth rates. Thanks to these insights, the International Union for Conservation in Nature has raised the threat status of four vulture species from ‘Vulnerable’ to ‘Critically Endangered’ and there is now a UN multi-species action plan to conserve them.