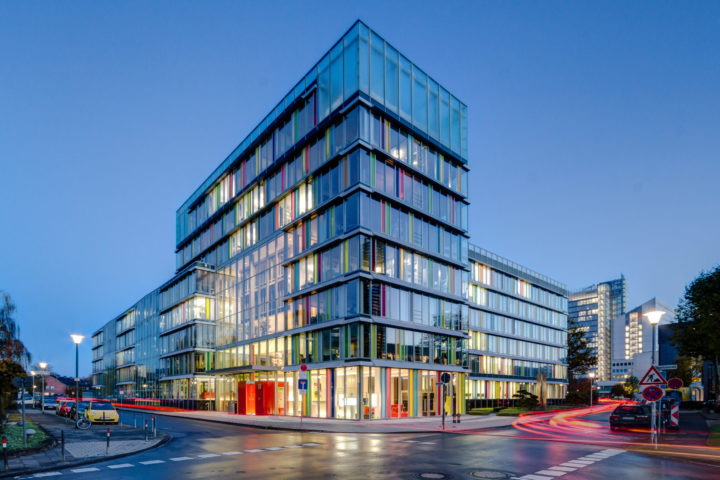 Research from the University of Reading is being used to assess and improve property market valuations, to avoid a repeat of the cycle of over-lending on commercial real estate that contributed to the 2007 global banking crisis.

Overpricing in booming UK commercial real estate (CRE) markets, and subsequent over-lending by banks, has been identified in recent years as one of the major causes of the catastrophic Global Financial Crisis that occurred in 2007.

To help avoid a repeat of the financial crisis, researchers in Real Estate and Planning at the University of Reading initially compared the ability of different valuation models to predict over-pricing in the commercial property market. They found that long-term valuation methods, such as those based on Investment Value (IV), were much better able to predict subsequent market downturns than models based on standard assessments of ‘market value’.

More latterly, in collaboration with Cambridge University, they have extended their work into long-term equilibrium models and shown that these models would have predicted both of the major downturns in UK commercial real estate markets, in 1990 and 2007, well before they occurred.

This would have given regulators and lenders time to react and restrict over-lending during the crucial two-year period in the run-up to any downturn, which is where most banking losses occur.

The research, which was led by Professor Neil Crosby, is now being used by the Bank of England to mitigate against the threat of continued over-lending on commercial real estate. It has been cited in each of its biannual Financial Stability Reports since 2015, as well as being used as the basis for its annual stress-testing of all UK banks.

Beyond the UK, the research has been used in financial stability assessments conducted by the International Monetary Fund (IMF) for Norway, Sweden and the USA. In highlighting the influence of CRE valuations on financial stability, it has also influenced various international regulatory bodies, including current discussions within the EU, and informed changes to global real estate industry policy and practice.