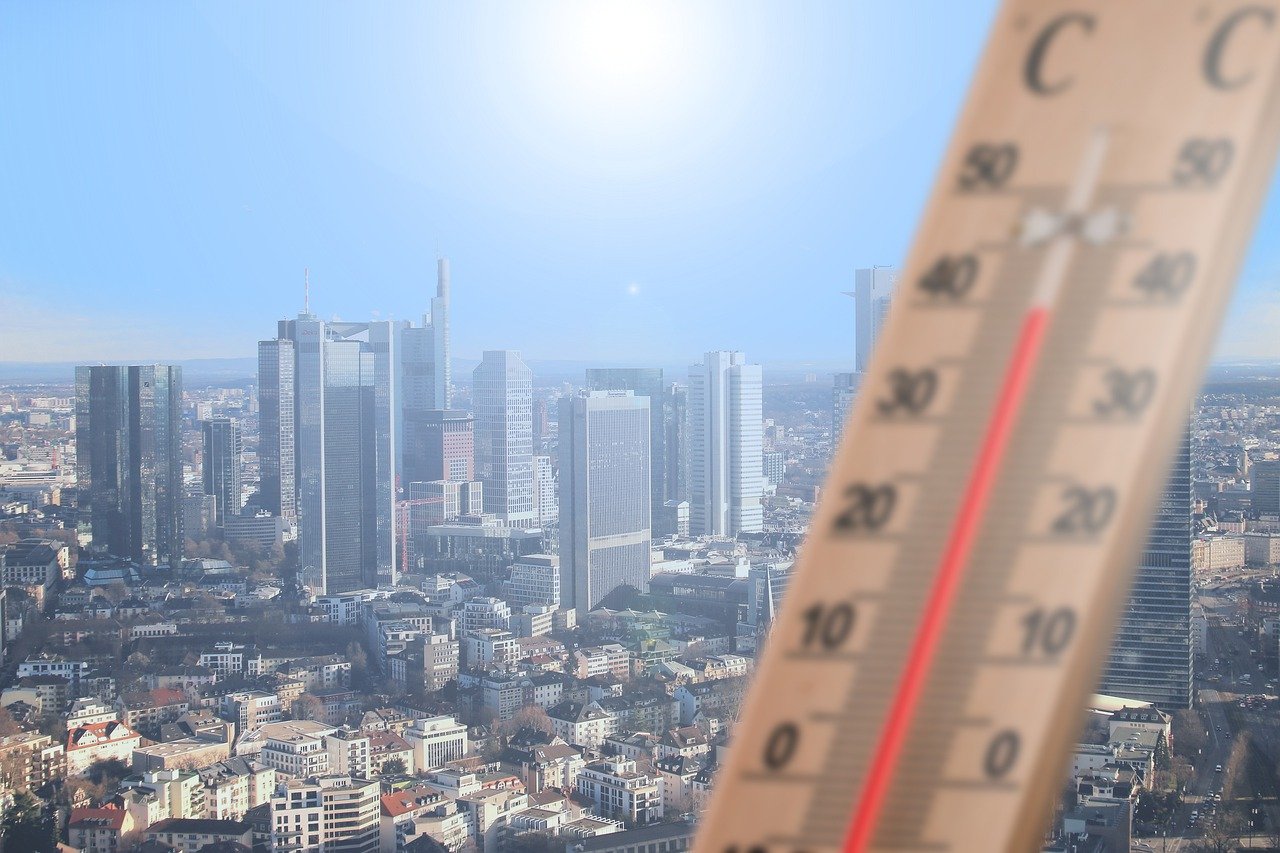 Researchers at the University of Reading have developed a new model for urban temperature forecasting that predicts how heat is captured and lost across the varying urban landscape.

Forecasting temperatures in urban areas is extremely challenging owing to the complexity of urban landscapes and yet accurate forecasting benefits many users, including residents, urban planners and the road, rail and aviation sectors. Urban surfaces cool down more slowly than surrounding areas, but the diversity of building materials and street widths mean temperature variations also exist within cities. The challenge is to capture this diversity yet represent the physics simply enough to include in forecasting models.

In collaboration with the UK Met Office, researchers led by Professor Stephen Belcher produced a model to how buildings exchange heat with the atmosphere in a representative ‘street canyon’ model to test how heat is transferred from the street, walls and roofs to the atmosphere. Further development and testing produced the Met Office–Reading Urban Surface Exchange Scheme (MORUSES).

Further research advanced the model using a wind tunnel to investigate how street width affected heat transfer at different windspeeds. A London-wide simulation demonstrated that MORUSES could adapt well to the presence of varying building types within an urban area.

MORUSES has been used in Met Office operational forecasting since 2016 and has improved temperature forecasting across the UK, including daily fog forecasting at Heathrow airport. It is at the heart of the Met Office’s aim to provide high-quality predictions of urban weather and climate and plays a key role in its Heat-Health Watch alerts issued during heatwaves. It is now also used by city authorities such as Bristol and London to plan for future climate adaptation.