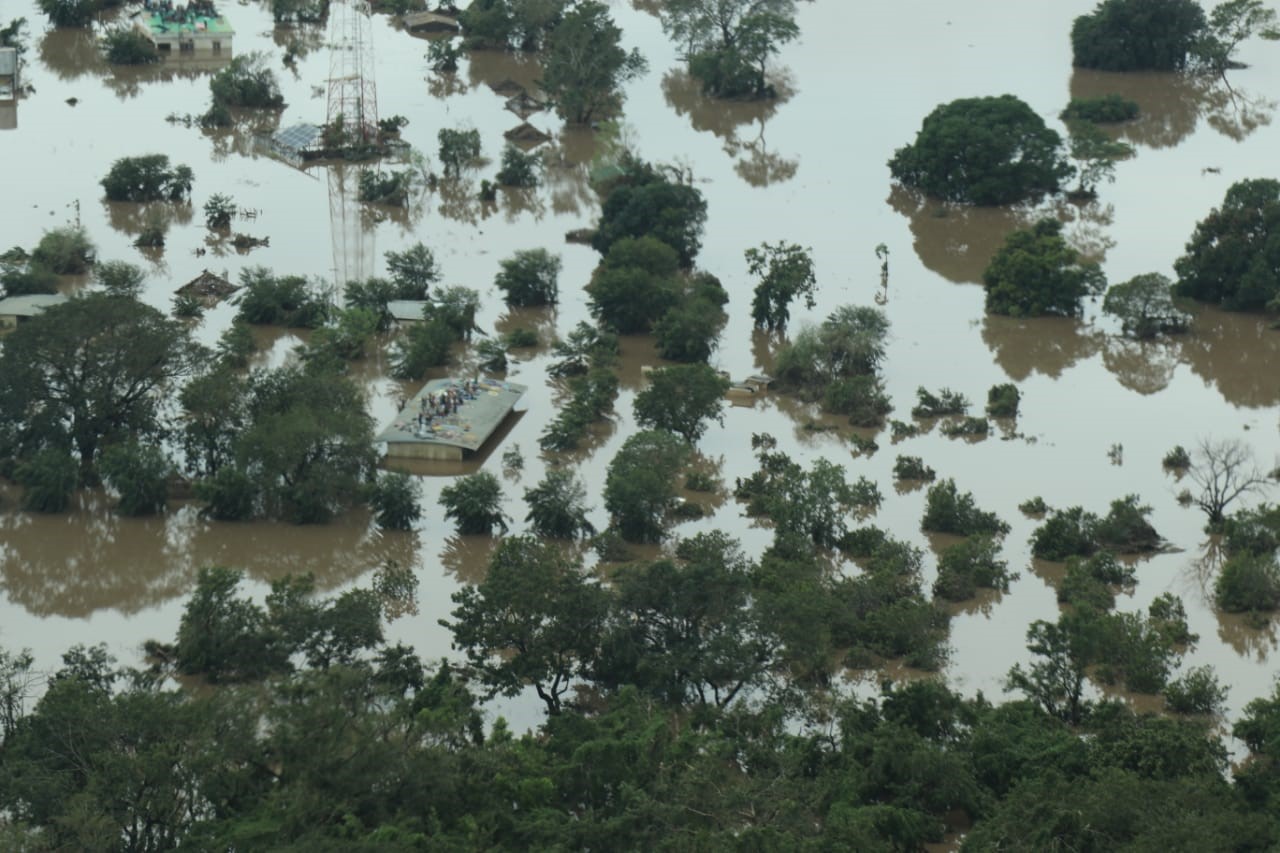 Predicting natural events such as storms and earthquakes is a challenge, but advance notice can help save lives. During Cyclones Idai and Kenneth in 2019, Dr Emerton and Dr Ficchi’s real-time flood hazard reports helped national and international aid agencies working in Mozambique deliver aid to those most in need.

Dr Ficchì and Dr Emerton work in partnership with a range of organisations, including the European Centre for Medium-Range Weather Forecasts and the University of Bristol, using weather data and forecasting models to produce simulations that help predict future weather and flooding events.

During Cyclone Idai they used these models to provide real-time emergency flood hazard reports to the UK government’s Department for International Development and to aid agencies operating in Mozambique. The detailed reports pinpointed regions at risk and the likely severity and duration of floods up to 30 days in advance. This information is designed to help humanitarian organisations make more informed decisions on high-risk areas and therefore take appropriate actions to help those in danger both during and after the cyclone.

Shortlisted for the University Research Engagement and Impact Awards 2019 – WINNER