Operating within and across the three Research Divisions are our research groups, please see below for a brief description of the work of each group and their associated research division membership. Please click on the group name below to access the group’s web pages. 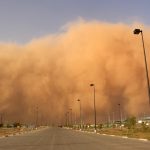 The Aerosol Group studies the chemical and optical properties of different aerosol types and the radiative and climatic impact of aerosols. We are involved in both the analysis of observations of real aerosol and in climate modelling. We aim to identify and quantify the uncertainties in radiative forcing, climate change and the hydrological cycle due to changes in tropospheric and stratospheric aerosols and other mechanisms. 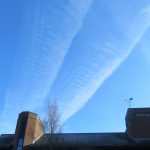 The Aviation Met group aims to bring together all aspects of research related to aviation within the Meteorology Department. The group meets regularly each term to exchange knowledge. We welcome external visitors from the aviation industry to discuss current research and potential collaboration opportunities.

We work on data assimilation theory and applications in all areas of the geosciences, including meteorology, atmospheric chemistry, oceanography, land surface physics, coastal sediment transport and space. Novel research areas include the development of particle filters for high dimensional systems and quantifying observation and model error correlations. 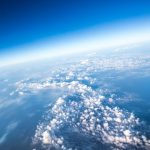 The aim of the group is to enhance the understanding of the dynamics and nature of phenomena that occur in the atmosphere on meso to global scales and that are important in weather and climate. This aim is pursued using a combination of theory, diagnostics of observations and the design, execution and diagnosis of experiments using a range of numerical models. 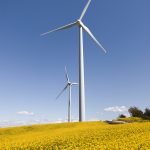 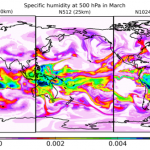 THE INSTITUTE FOR ENVIRONMENTAL ANALYTICS (IEA)

The Institute for Environmental Analytics is a partnership of academic, industry and public sector partners, led by the University of Reading. It bridges the gap between environmental science research and users in industry and government by carrying out collaborative projects, performing training and enabling knowledge exchange activities. 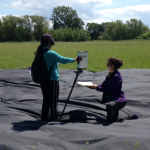 The land surface exchanges heat, momentum, water and carbon-dioxide with the atmosphere and hence plays a role in our microclimate, crop productivity, and can even affect extreme weather phenomena such as heat waves or floods. The land surface-atmosphere interactions can be summarised via the land surface energy-, water- and carbon balance and related key processes, variables and parameters; it is these that are studied by members of the Land Surface Processes Cluster. 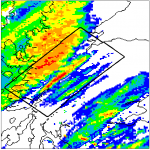 The Mesoscale Group is comprised of academic staff, postdoctoral researchers (including scientists funded by the NCAS atmospheric physics Directorate), PhD students, and Met Office researchers who share a common interest in mesoscale weather processes and systems. The mesoscale, which occupies a horizontal length-scale range of approximately 1–1000 km, incorporates a vast array of meteorological phenomena, from individual convective storms and gravity waves to tropical and extratropical cyclones. Research interests within the Mesoscale Group are diverse and include the predictability and parametrization of convection, diabatic processes within extratropical cyclones, pollution and volcanic ash transport, sting-jet dynamics, stationary rainbands, stratosphere/troposphere exchange, and urban meteorology.

The Department of Meteorology, University of Reading hosts around 25 scientists from the Met Office within the Meteorology building at Reading, working on convective-scale,  modelling, ensembles, predictability  and data assimilation, urban modelling, novel observations,  land surface data assimilation and climate change. 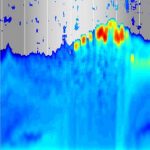 The influence of the surface on the lowest part of the atmosphere is of concern in micrometeorological studies. Research into different transfer heat, moisture, carbon dioxide and momentum processes away or towards the surface are of interest. The implications of the changing roughness and patchiness are of interest (both horizontally and vertically). The group has expertise in observation and modelling. 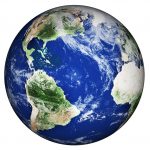 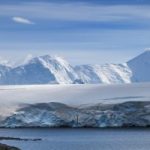 The Polar Research Group brings together a broad range of expertise with the aim of understanding, observing and predicting processes in polar oceans, atmosphere, land ice and sea ice. Polar regions are undergoing changes that have implications for trade, wildlife, society and oil exploration and serve as a sensitive indicator of climate change. 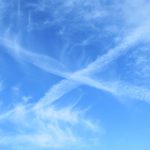 The Radiation Group focuses on the interaction of solar and infrared radiation with the Earthʼs atmosphere. It performs fundamental research on the way water vapour absorbs radiation, collaborating with experimental spectroscopists, and applied research on the impact of human activity on the radiation budget, including aviationʼs role in climate change. 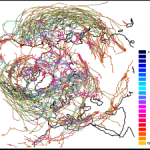 This website is no longer updated but the link above contains information about the software, projects and training undertaken.
The aim was to make environmental data more useful and accessible by researching, developing and applying advanced computing techniques such as open-source software and collaborative research and development projects with partners in academia, government agencies and industry. 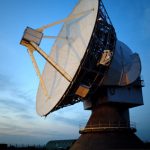 Research into remote sensing techniques and cloud processes. Development of new technologies and retrieval techniques, and their application to understanding clouds and precipitation, and evaluating their representation in numerical models. Fundamental research into cloud microphysical and radiative processes. 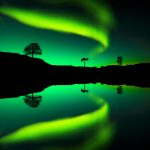 The space and atmospheric electricity group is active in fundamental research in solar, heliospheric, magnetospheric, ionospheric and atmospheric physics. We have particular interests in space weather, such as Earth’s radiation belts, and space climate, such as solar variability on decadal timescales. Our atmospheric science focuses on the measurement and interpretation of electrical processes, such as the global electric circuit and lightning. 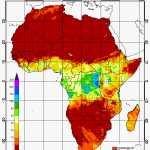 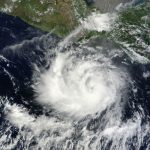 We focus on advancing our understanding and simulation of tropical phenomena on scales ranging from individual convective cells to large-scale monsoon circulations and atmosphere-ocean coupled modes of variability, such as the El Nino Southern Oscillation. Particular foci include the Madden-Julian oscillation, the South and East Asian monsoons, African rainfall and Maritime Continent variability. 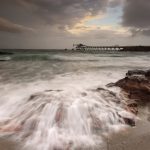 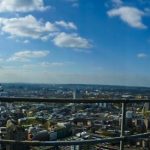 The urban meteorology group undertake measurements and modelling of atmospheric processes in cities. Their research covers the development and evaluation of new parameterizations, the development and application of tools to provide climate services. Their research is concerned with micrometeorological, hydrological, meso-scale, climate, weather, dispersion, air quality, data assimilation and boundary layer processes. 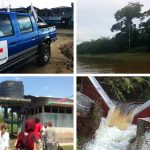 Water@Reading is a cross-faculty research group for the science and policy of building resilience to water related hazards across the world. We have particular expertise in hydrometeorology, monitoring and forecasting droughts and floods, water quality, urban hydrology, global scale hydrology, climate impact on water resources, satellite applications, policy and practice for catchment management and future water.