The Glory and the Grandeur 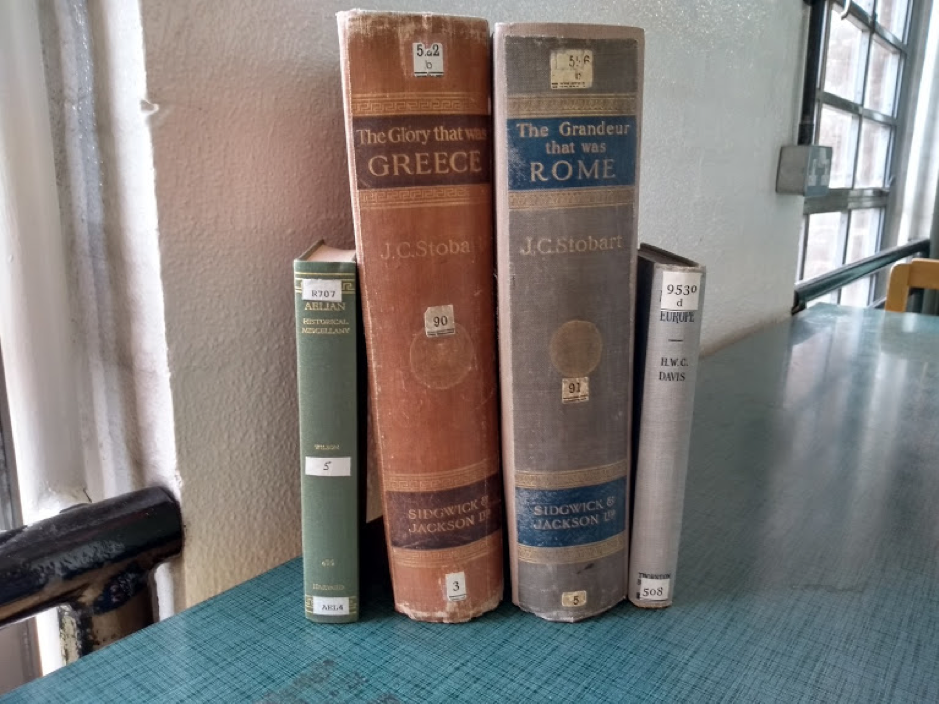 My subject is a pair of books published just before World War I: The Glory that was Greece (1911) and The Grandeur that was Rome (1912). These two books, now almost forgotten, were widely admired when they first appeared, went into several editions and were still in print fifty years later. Mentioning them now to classicists often provokes recollections of encounters with the books in school libraries or as prizes: they were aimed at the new and expanding readerships of the 1910s who were cultured but without Latin or Greek. In this paper I aim to situate the books in relation to (1) changes in the content and organisation of Classics in the late 19th and early 20th centuries, (2) changes in the printing, publishing and marketing of books in the same period. I will also focus on the collaboration between their author John Clarke Stobart, later the first director of education at the BBC, and their publisher Frank Sidgwick, son of a celebrated classical scholar. The talk, like the books themselves, will be heavily illustrated.