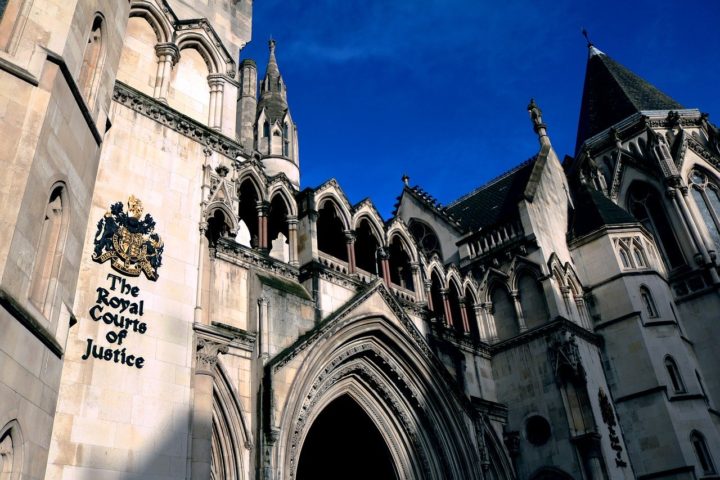 By informing the correction of a legal rule that had been misinterpreted by courts for over 30 years, research conducted at the University of Reading is profoundly affecting the application of justice in murder trials.

In the past, anyone indirectly involved in an unlawful killing could be convicted of murder and imprisoned for life under a legal doctrine known as ‘Joint Enterprise’ (JE). This doctrine was most frequently applied to gang-related crimes, where an entire group of defendants could be found guilty of murder on the basis of the lethal actions of just one member of the gang, so long as they foresaw those actions as a possibility.

The application of joint enterprise has long been controversial because of the way it can lead to a conviction without producing evidence of intent. Indeed, it has historically been easier for juries to convict an accessory of murder than it has been to convict the principal offender themselves.

In 2016, research and analysis by Professor Beatrice Krebs at the University of Reading was used to inform for a landmark ruling by the UK Supreme Court, which established that joint enterprise had been misinterpreted by courts for over 30 years. This ruling prompted the unprecedented abolishment and replacement of joint enterprise in the UK.

Under the new system, accomplices can still be charged with murder, but can be convicted only if they can be shown to have intended to assist or encourage murder by the main offender.

By making it harder for courts to wrongfully convict accessories to a crime, Krebs’ research has contributed to the upholding of justice in the UK, while stimulating discussion and debate among practitioners and influencing case law and appeals on an international scale.

View the full impact case study on the REF 2021 website: The Abolition of Joint Criminal Enterprise