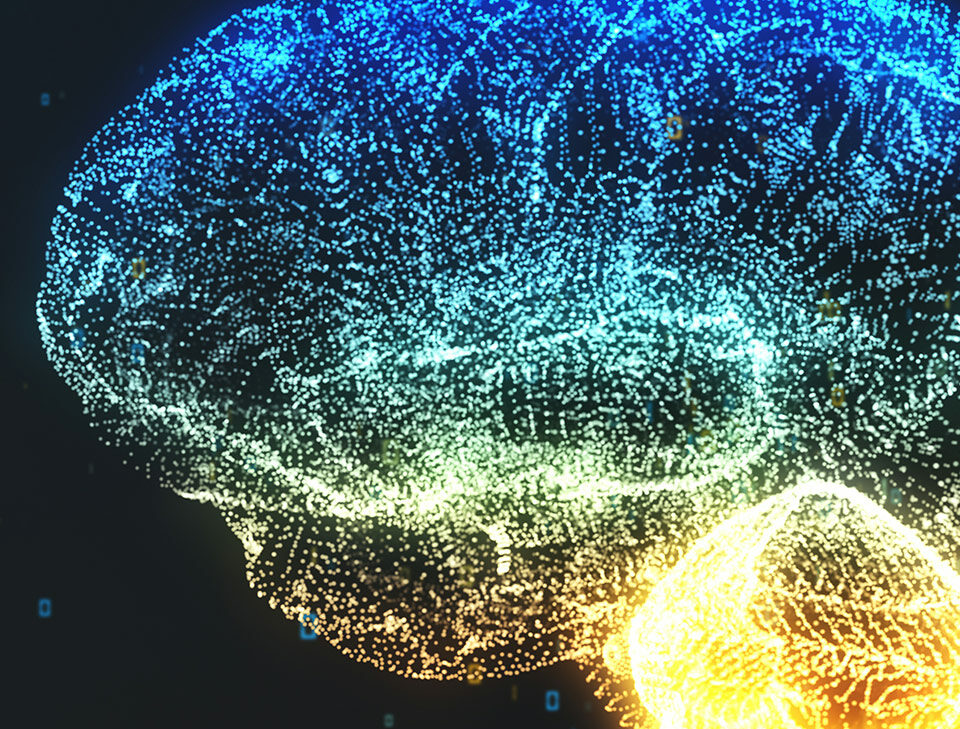 Diet represents one of the most important lifestyle factors and can strongly influence the incidence and onset of cardiovascular disease and neurodegenerative diseases, and thus a healthy diet is an essential factor for healthy ageing. Various phytochemical constituents of certain foods and beverages, in particular a class of compounds called flavonoids, have been avidly investigated in recent years.

Dietary intervention studies in humans and animals, in particular those using foods and beverages derived from Vitis vinifera (grape), Camellia sinensis (tea), Theobroma cacao (cocoa) and Vaccinium spp (blueberry) have demonstrated beneficial effects on vascular and cognitive function. While such foods and beverages differ greatly in chemical composition, macro- and micronutrient content and caloric load per serving, they have in common that they are amongst the major dietary sources for anthocyanins, flavanones and flavanols, three specific flavonoid sub-classes.

Research carried out through extensive randomised control trials in healthy adults and children examined how different flavonoids impact on cognitive and mental health.

University of Reading academics and researchers have worked in collaboration with a number of partner organisations over recent years to explore the effects of flavonoids on cognitive and mental health. These partners include NATUREX-DBS (http://www.naturex-dbs.com/), Constellation Brands (http://www.cbrands.com/home) and the Wild Blueberry Association of North America (https://www.wildblueberries.com/).

Thus, dietary interventions rich in flavonoids may represent a plausible, and publically acceptable, route for the maintenance of cognitive function throughout the day and amelioration of age-related cognitive decline.