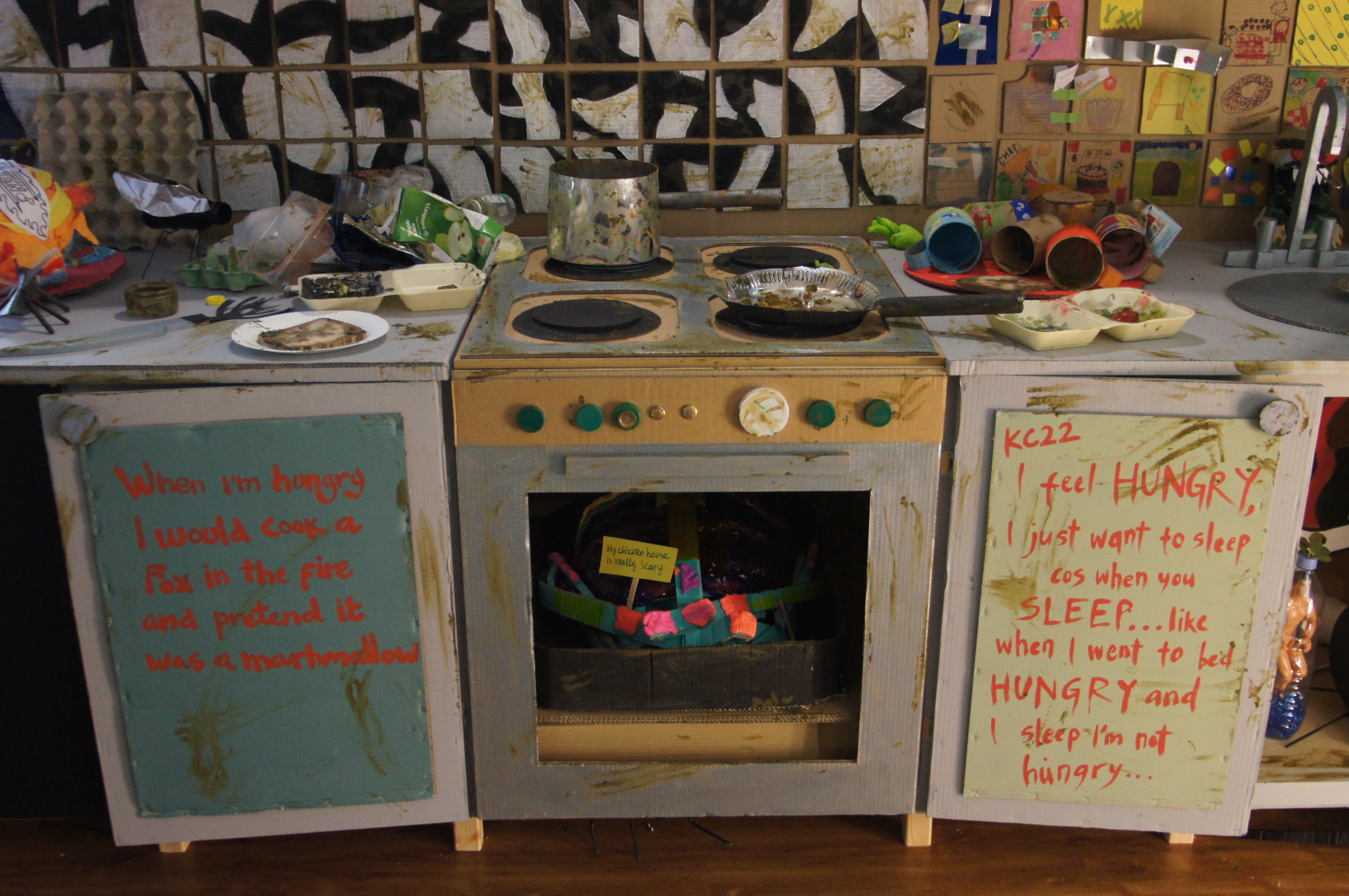 The World Health Organisation (WHO) defines food security as existing when all people at all times have access to sufficient, safe, nutritious food to maintain a healthy and active life.  By focusing on the need for nutritional balance, it is acknowledged that food insecurity can result in adults and children being either underweight or obese.

It is known that food insecurity has a detrimental impact on a range of outcomes for children, including health and health-related quality of life, emotional well-being, mental health, behavioural problems and educational attainment.  Low incomes influence the food choices that families can make and may result in families reducing their spending on food and calorie intake, switching to more calorie dense food of poorer nutritional quality, and switching from fresh fruit and vegetables to processed food.

Statistics (from DWP and Barnados) suggest the number of UK children vulnerable to food insecurity is high given that 28% live in relative poverty and 1.7 million live in severe poverty. Indeed, earlier research has showed that that over half a million UK children live in families unable to provide a minimally acceptable diet, defined as three meals a day; fresh fruit and vegetables every day; and meat, fish or a vegetarian equivalent at least once a day.

Several studies undertaken by researchers and academics at the University of Reading have looked at children’s’ experiences of food security and its impact on family eating.

Research conducted with food insecure families in South London found that for more than three-quarters of parents, food insecurity meant restricting their own food intake, either by reducing or skipping meals. Half of parents reported losing weight because there was insufficient money for food and many parents acknowledged that food insecurity impacted on their children. More than two-thirds reported they could not always afford sufficient food for their children; a similar proportion had restricted the size of their children’s meals and, for more than one third, their children had skipped meals. It is not only an actual lack of food that is problematic, but a lack of certainty that sufficient food will be available.  All parents in the study reported that they were unable to afford balanced, healthy meals for their family and relied on low-cost or value food when food was running out.

This research allows a deeper understanding of what food insecurity means for children and their families in London and provides a starting point to consider solutions aimed at improving food security in this population. Research findings describe the human face of food insecurity and reveal that for parents, food insecurity means an inability to provide sufficient, nutritious food for the family. Its consequences are worry for most, and hunger for many. Despite their attempts, many parents were unable to shield children from the full impact of food insecurity.

Further related research being undertaken at the University is looking at how to support parents address the challenge of unhealthy eating, through engagement in an online course, and the impact of food insecurity on parents’ feeding goals and strategies and children’s eating.