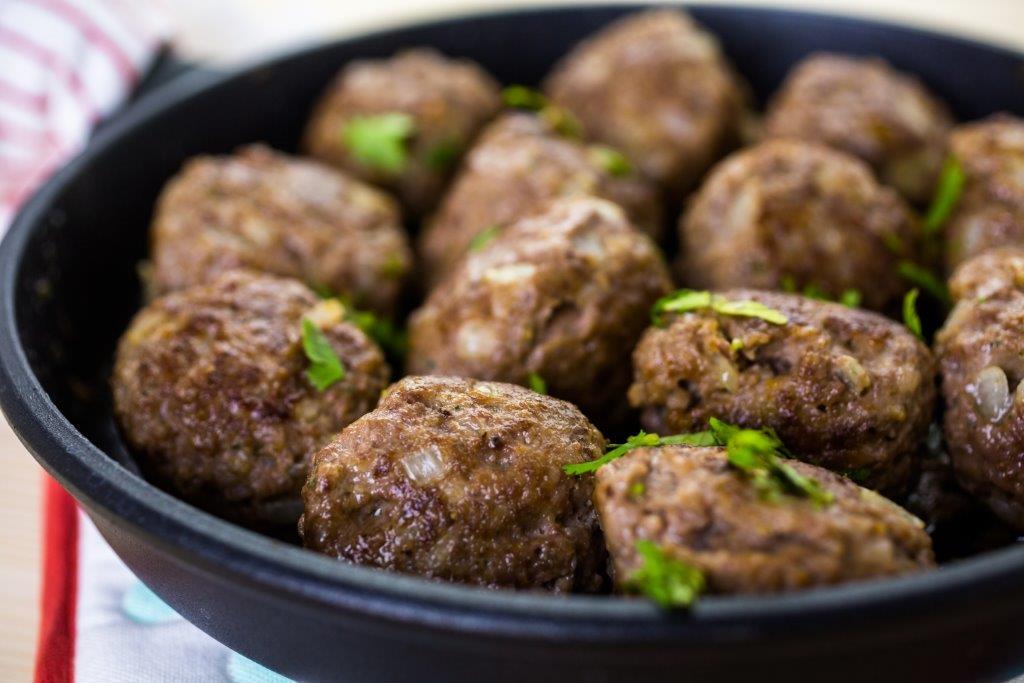 Spices are commonly used as flavour enhancer and natural antioxidants in meat products. However, effect of spices on the formation of carcinogens especially heterocyclic amines (HCAs) and polycyclic aromatic hydrocarbons (PAHs) in different meat system has yet been investigated. In processed meat products, the presence and hazard of HCAs and PAHs become a major concern for both consumers and researchers. HCAs represent a class of carcinogenic compounds that were identified in meat products cooked at high temperature (Rahman, Sahar, Khan, & Nadeem, 2014).

In this study, 0.5% garlic, onion, red chilli, paprika, ginger and black pepper powder was added into beef and chicken meatballs fried at 180 °C. Formation of HCAs and PAHs was examined to evaluate the inhibitory efficiency of spices in beef and chicken meatballs. The relationship between antioxidant capacity of spices and formation of HCAs and PAHs was also investigated to understand the inhibitory mechanism.

All 6 spices could reduce total HCAs formation in both beef and chicken meatballs, while ginger and black pepper demonstrated the highest inhibitory efficiency. Strong negative correlation between total HCAs and antioxidants capacity including TEAC and ORAC indicated that antioxidant capacity of spices was the key indicator of inhibitory efficiency in reducing formation of total HCAs. Antioxidants in the spices may be interfered with the formation of HCAs through both hydrogen atom donation and single electron transfer to reduce or quench active radicals. However, inhibition of PAHs of spices may be only involved with electron transfer as no correlation was observed between ORAC and PAHs. In beef meatballs, PAHs was only inhibited by ginger, but garlic, onion, black pepper and ginger were all effective in reducing PAHs in chicken samples. In conclusion, adding spices in processed meat products could reduce HCAs and PAHs, and their antioxidant capacity was key indicator of their inhibitory efficiency.