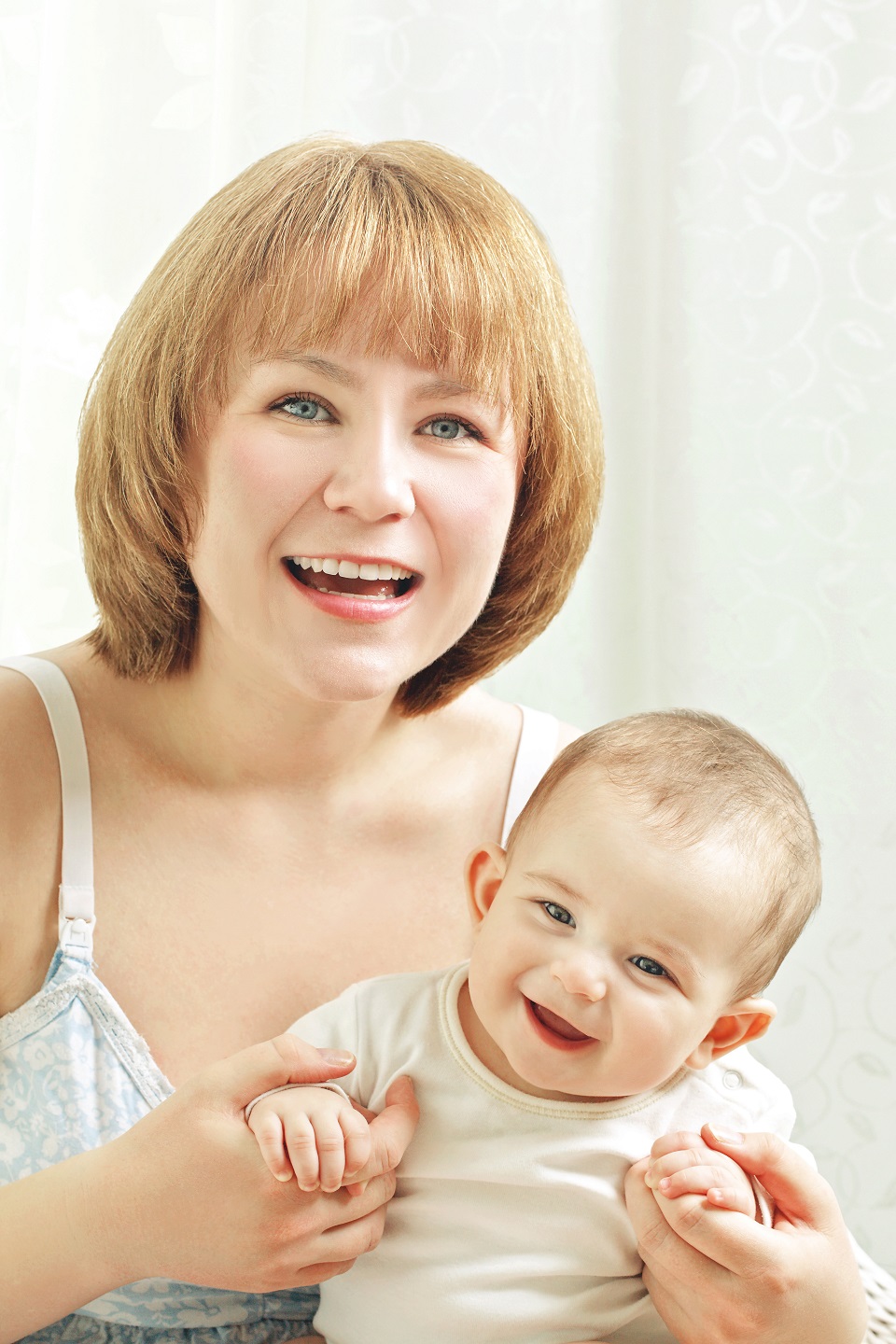 The health and economic benefits of breastfeeding for both child and mother are well documented and have been recently highlighted in an important Breastfeeding Series in the Lancet (Rollin set al., 2016; Victor a et al., 2016). However, the United Kingdom has some of the lowest breastfeeding rates in the developed world with recent figures showing the initiation of breastfeeding at 81%, followed by a sharp decline after birth. Less than 1% of mothers were still breastfeeding exclusively at 6 months as recommended by the WHO (McAndrew et al., 2012; Word Health Organisation, 2002).

Mothers commonly report embarrassment and concern about breastfeeding, and restricted feelings of independence preventing them from incorporating breastfeeding into their lifestyle.

Many mothers report stopping breastfeeding earlier than intended, citing practical or physical difficulties such as pain, difficulty with the infant’s latch, and concerns about milk supply–problems that could be prevented with appropriate education and support (McAndrew et al., 2012).

Breastfeeding confers important health benefits to both infants and their mothers, but rates are low in the United Kingdom and other developed countries despite widespread promotion. This study examined the relationships between personal and vicarious experience of infant feeding, self-efficacy, the theory of planned behaviour variables of attitudes and subjective norm, and the likelihood of breastfeeding at 6–8 weeks post-natally.

Vicarious experience, particularly of formula-feeding, has been shown to influence the behaviour of first-time and experienced mothers both directly and indirectly via attitudes and subjective norm. Interventions that reduce exposure to formula-feeding (perhaps by limiting advertising) or cushion mothers from its effects may enable more mothers to meet their breastfeeding goals.