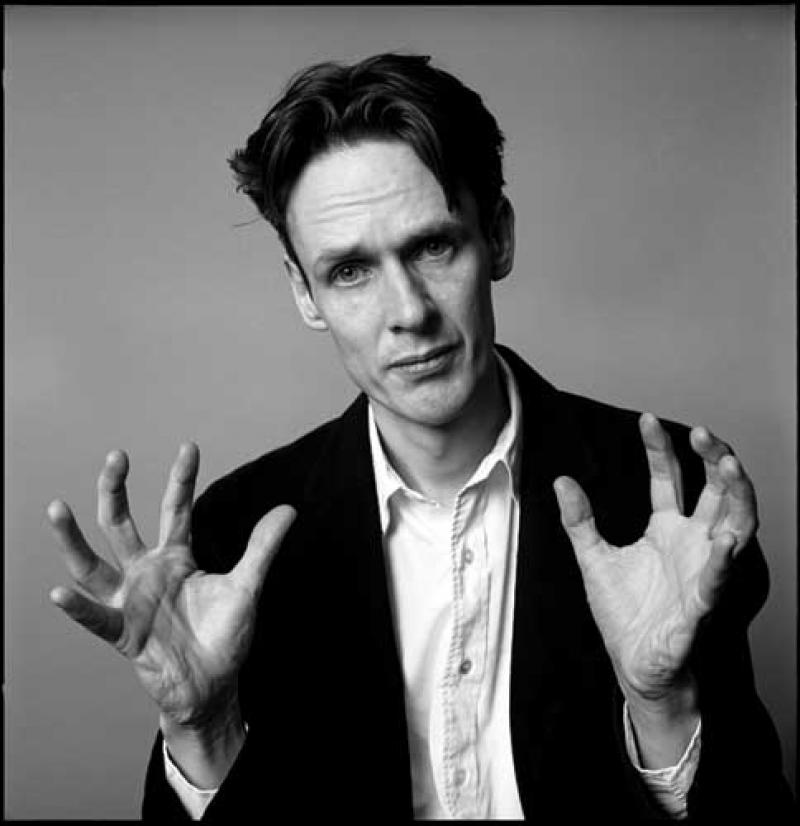 It is with great sadness that we have learned that this year’s Happy Days Beckett Festival has been cancelled. I hope that the situation will be rectified in time for next year and that the Paris wing of the festival, which premièred this year, will also continue. The following is a short piece on the musical highlights of the Commencez! Paris Beckett ‘16 events.

One of the delights of the Beckett festivities that Sean Doran brings to life is the way in which they allow us to hear the music that Beckett loved and experience the extent to which this music permeated his work. This is the case with the Festival in its Enniskillen manifestations and it is no less the case with the recent Paris incarnation of the event. While the extensive Commencez! Paris Beckett programme balanced live performance and visual art with musical performance, I happened to experience several events of the latter variety. I was in Paris from the 22nd of April to the 25th and was privileged to represent the Staging Beckett project team of the University of Reading at the reception at the British Ambassador’s residence. I was fortunate also to attend Ian Bostridge’s performance of Schubert’s Winterreise in the American Cathedral. The latter piece is so clearly linked to Beckett – it was a favourite of the author’s – but both events managed to reach toward the Beckettian sublime. I have seen this emerge at the Enniskillen Festival and I am delighted to have seen it flourish in Paris as well. It is, in short, a sense of stillness, a moment of quietness in the midst of busy lives, and a bustling city. It is a sense of quietness, or better still quietude, that reflects what the author himself sought through music and through art.

Hearing Bostridge sing reminded me of the extent to which Schubert’s music resonates and remains within Beckett’s work – the sparseness, the musical precision and the unflinching gaze through the veil into the quick of mortality. If the festival in Paris achieved anything, it was this exact thing: a moment of quietness which allowed gathered audiences to cut a glimpse through to the quick of existence, the irreducibility of the mortal body and its inevitable end – searing honesty couple with aesthetic beauty. Bostridge’s skill is such that he captures and communicates all this in his voice.

The evening at the Ambassador’s, though perhaps less sombre in tone, musically speaking, was no less affecting. Music from two stunning sopranos, followed by a reading of Beckett’s short piece ‘One Evening’ and an extract from Eliot’s Wasteland. The Beckett piece was a treat for those less familiar with it, and brought a shard of something a little less pure perhaps – the piece describes the discovery of a corpse in a field – into the sumptuous surroundings of the magnificent residence on Rue de Fauborg, a shadow into the warm chandelier-glow of the Ambassador’s salon. Again, a reminder of the truths of being amidst the splendour; ‘all the light and dark and famine and feasting’ as Beckett’s Krapp might put it.

It is my hope that events like these will continue. Not only for the sake of the aesthetic value that I highlight here but also for the rich network of cultural labourers, visual artists, actors, directors, musicians, as well as those engaged in producing, funding and so on – the engines of culture in other words – that the Festival managed to bring together. We know that the author would have fled to the hills rather than attend anything conspicuously in his honour. Yet we might surmise that he would have been quietly pleased to know that others shared in the appreciation of beautiful music. And art. And performance. And in his adopted home no less. I will be looking forward to next year’s events with eagerness.