This reading list includes a selection of sources for the context to British archaeology and tourism in Egypt, the excavations directed by John Garstang, and the distribution of antiquities in…Read More > 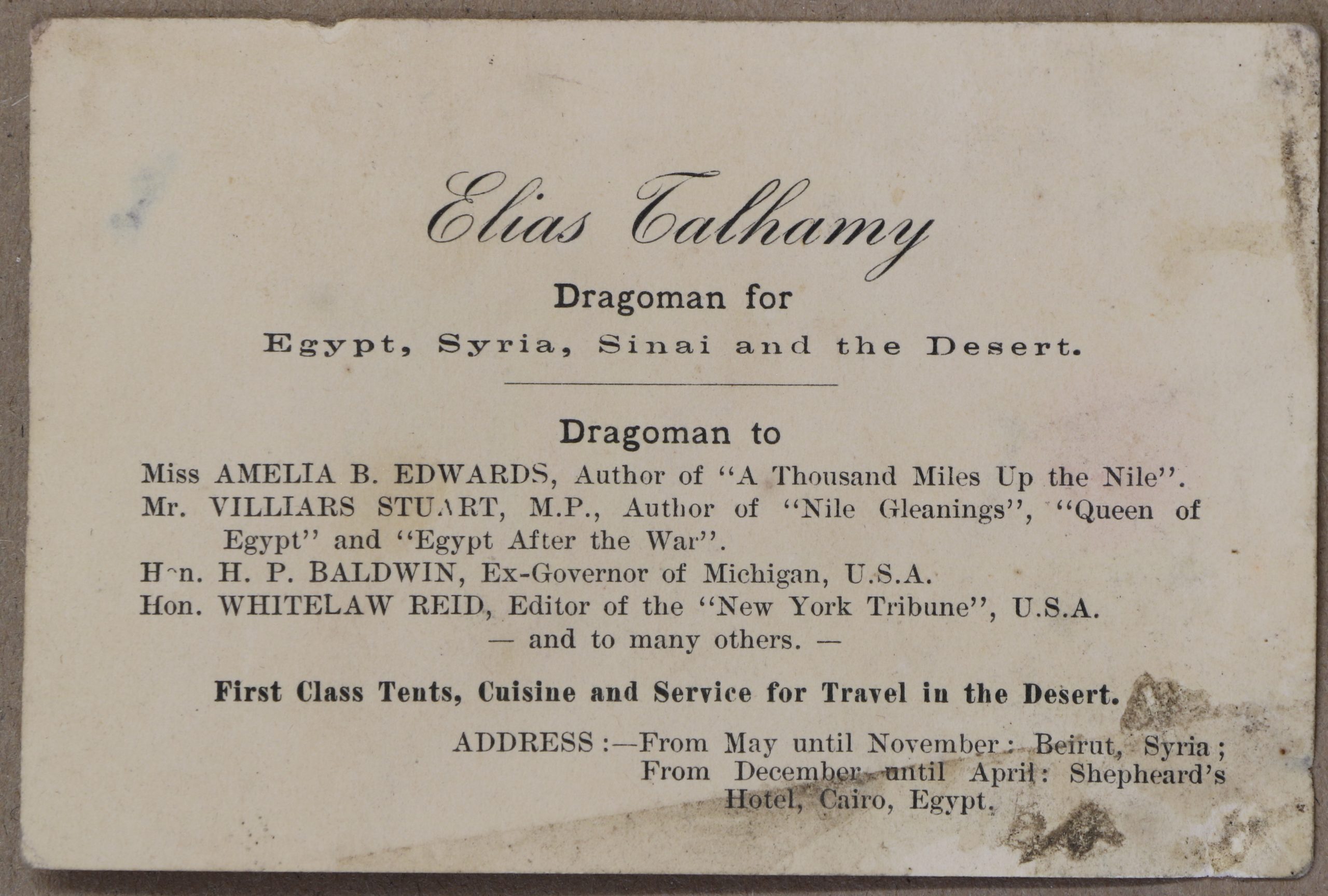 By Amara Thornton (Research Officer, Ure Museum) In 1947 the Museum of Greek Archaeology at the University of Reading received a bequest.  A small number of Egyptian antiquities came into…Read More >

Western archaeologists digging in early 20th century Egypt had to get permission from the Egyptian Government. The permits issued stipulated that artefacts uncovered during excavations had to be divided with…Read More >

John Garstang first went to Egypt for the winter season of 1899-1900. Although he had already participated on excavations in Britain, he was still in training. In Egypt, he gained…Read More >

In the summer of 1882, reports began to circulate in British newspapers of “The Egyptian Crisis”. A nationalist movement led by Colonel Ahmed ‘Urabi was fighting increasing European financial and…Read More >