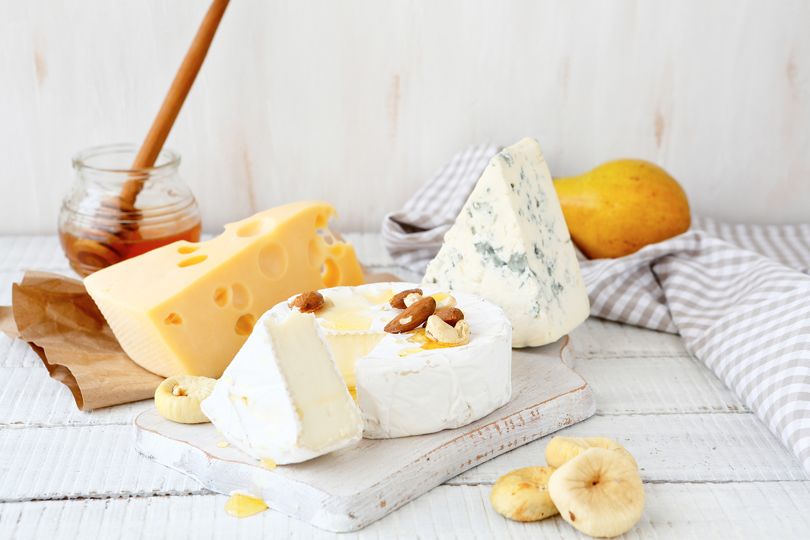 The Institute for Food, Nutrition and Health’s director Professor Ian Givens has written a blog post for Arla Food Ingredients, highlighting the importance of sufficient dairy intake to ensure better bone health for teens – and the worrying trend which shows this age group’s dairy intake tends to decline during these crucial teenage years.

Males and females – especially the latter –  show a marked decrease in the amount of milk they consume during their teenage years. This could be due to a number of reasons, including concerns about weight gain or fears about dairy’s effect on the skin, but the ‘clean eating’ trend and influence from social media is cited as having had a particular impact on this decline.

However, the amount of dairy teenagers consume is vital for their health later in life. Professor Givens quotes two concerning statistics in his blog post; the US National Osteoporosis Foundation estimates peak bone mineralisation rate occurs in puberty, and the American Academy of Orthopaedic Surgeons states that bone mass is thought to peak when a person is 30 years old, after which point it tends to decline with age. Women are particularly vulnerable to bone diseases such as osteoporosis later on in life because of the hormonal changes caused by the menopause.

While all this is cause for concern, in his blog post Professor Givens also mentions that other organisations are also raising the issue and looking to proactively promote better bone health for teens. A campaign last year by UK charity National Osteoporosis Society encouraged parents and grandparents to talk to their children about the importance of good lifestyle habits – including consuming enough dairy and calcium – when it comes to physical health later on in life. Yet this doesn’t eliminate the urgency of prioritising the issue, and as Professor Givens puts it; “The need to act is an urgent one.”