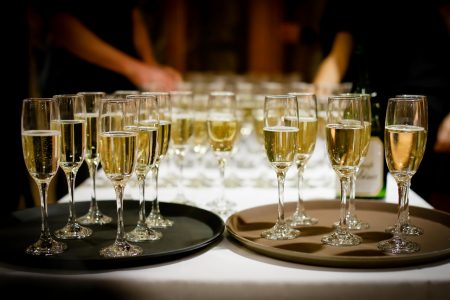 A BBC news article this month asked whether drinking moderate amounts of alcohol could be good for your health.

While studies can provide conflicting results, the article cited research featured in the British Medical Journal,  which suggested that moderate drinkers may have a lower risk of dementia than heavy or non-drinkers – but this may also relate to whether they lead a generally healthy lifestyle or not.

However, this isn’t the first time it has been suggested that alcohol could have health benefits. In fact, a University of Reading study found that champagne, in particular, could have a positive effect on memory.

The research indicated that drinking one to three glasses of champagne a week may counteract the memory loss associated with ageing, and could help delay the onset of degenerative brain disorders, such as dementia.

It suggested that the phenolic compounds found in champagne could improve spatial memory, which records information about the environment a person’s in and stores it for the purpose of future navigation.

You can read the original press release about the study here.

The research was also featured in Wide Open Eats earlier this year.