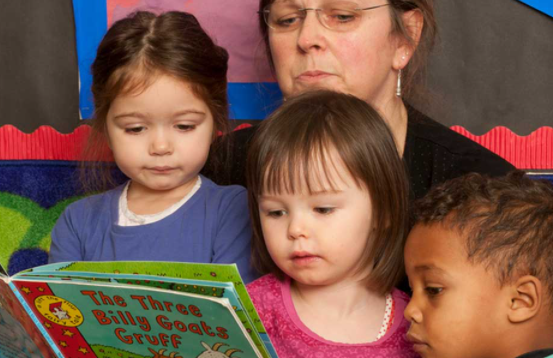 CeLM and the School of Psychology and Clinical Language Sciences are happy to announce a research seminar on September 29th at 1.00pm. Professor Pascale Engel de Abreu (University of Luxembourg) will be giving the following talk.

Evaluation of a home language intervention for language-minority students: a controlled trial